Manchester United captain Harry Maguire has hit back at comments made by Roy Keane by insisting that...

Manchester United captain Harry Maguire has hit back at comments made by Roy Keane by insisting that there are a "lot of leaders" in the current squad.

The outspoken former United skipper was scathing in his assessment of the team's performance in last Sunday's 1-0 home defeat to Arsenal in the Premier League, claiming that there is a lack of leaders in the dressing room.

During Tuesday's pre-match press conference ahead of their UEFA Champions League group match against Basaksehir in Istanbul on Wednesday, Maguire claimed that he had not seen Keane's comments.

"We don’t look at what's happening, especially after a negative result, we don't bring the negativity into the place," said Maguire.

"So for sure, there's a lot of leaders in this squad."

Asked how he responds to criticism on social media, Maguire replied: "I don't go on it. I don't read it." 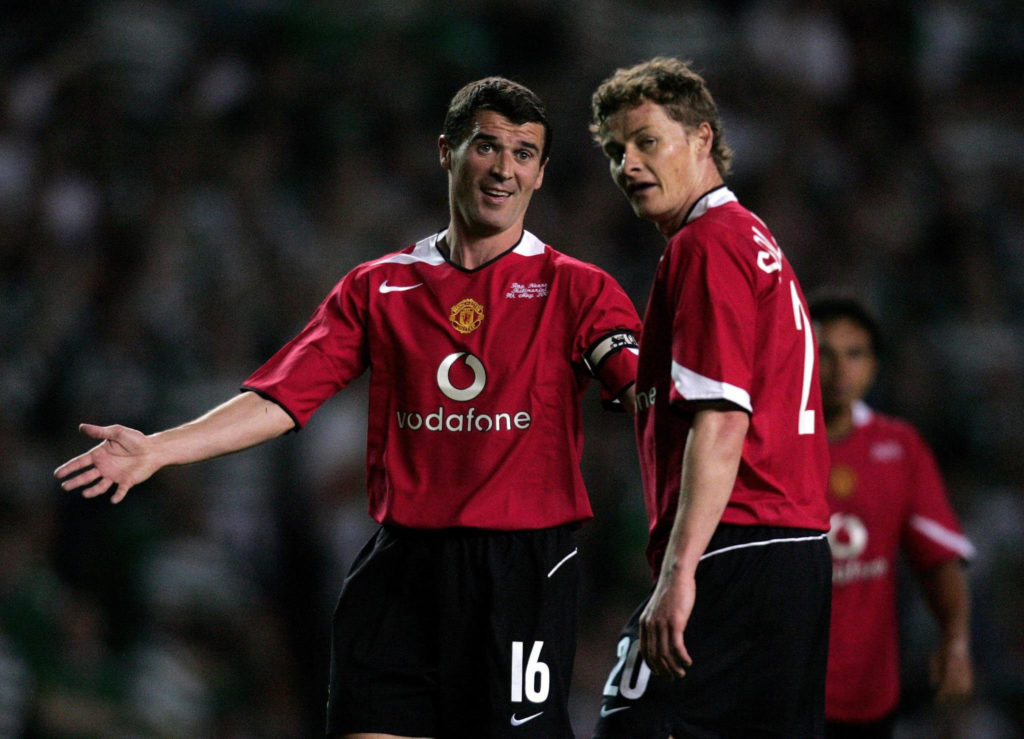 Manager and former Keane team-mate Ole Gunnar Solskjaer was also asked what he thought about the Corkman's criticism of his players.

"Well Roy has always been outspoken. I am very glad that I've got the players I have here with us," said Solskjaer.

"We've got different jobs and Roy's job is to give his opinion. I always listen to Roy but we move on here with a great group of players, a strong group of players and I'm sure we will see a response."

The defeat to the Gunners meant that this United team became the first one since the 1972/73 season to fail to win any of their first four home matches.

They drew with Chelsea before the Arsenal game and after defeats to Tottenham and Crystal Palace but Maguire believes that the defending has not been too bad apart from the 6-1 hammering by Spurs.

"[Against] Palace, we were too open," said Maguire.

"[Against] Tottenham, we let ourselves go and were not good enough.

"Since the international break, we have been really good, conceding two own goals and a soft penalty."