A new feature-length documentary on Jack Charlton, filmed during his final 18-months, will hit telev...

A new feature-length documentary on Jack Charlton, filmed during his final 18-months, will hit television screens next year.

Finding Jack Charlton was jointly directed by Gabriel Clarke and Pete Thomas, the duo responsible for the excellent Bobby Robson: More Than A Manager.

The film is a co-commission between BBC Two and Virgin Media Ireland, while Charlton's captain at USA '94 Andy Townsend is among the film's executive producers.

Charlton passed away in July at the age of 85. He had been diagnosed with lymphoma in the year prior to his death, and had battled dementia in his final years.

That battle, the BBC say, will be documented in the new film. Shot in Ireland and England, they say the documentary will offer an "intimate, compelling insight into Jack the man and the challenge faced by thousands of families universally". 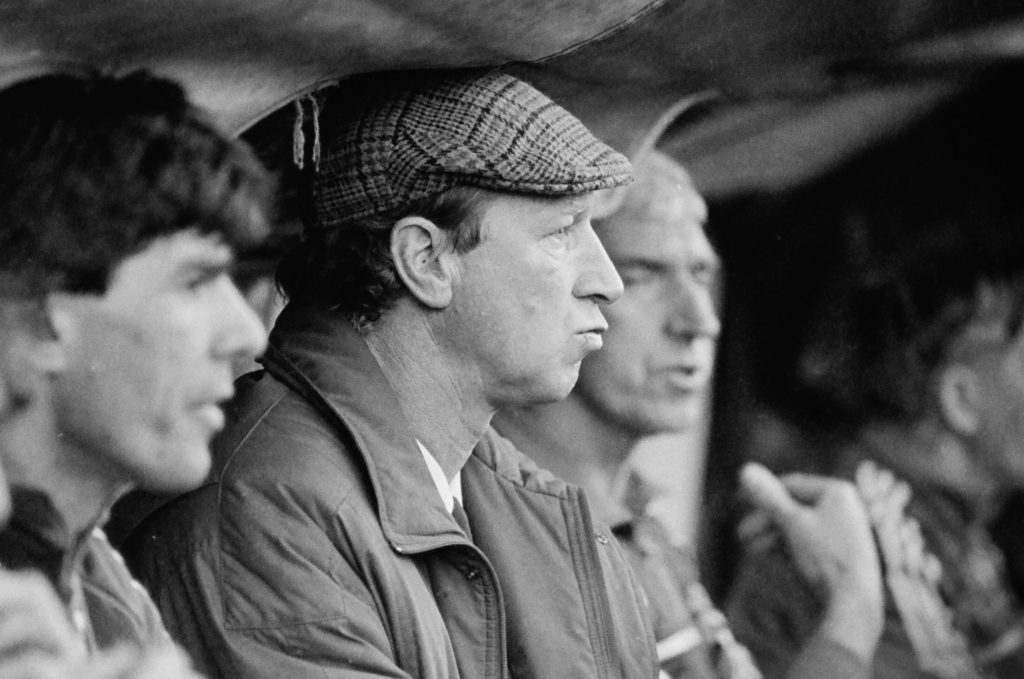 Allied to that, "Jack’s family have given access to detailed, hand-written notes that Jack made and kept safe throughout his career. These personal thoughts are an intimate window into Jack’s managerial philosophy and offer a new level of understanding into Finding Jack."

Charlton was an icon in both England and Ireland, thanks to his efforts with both national teams.

Clarke and Thomas said of their film, "Jack Charlton led a fascinating life on so many levels and his achievement in football is unique.

"To be able to tell his story against the background of the final year of his life, when he faced perhaps his greatest challenge, enabled us to frame his incredible career from a whole new perspective.

"It was a privilege to work with his family and to make a film that became so much more than we expected."

Michael Vaughan stood down from BBC duty amid racism allegations