Northern Ireland have been relegated from UEFA Nations League B before they had even kicked a ball a...

Northern Ireland have been relegated from UEFA Nations League B before they had even kicked a ball against Romania tonight.

A UEFA panel has decided to award Romania a 3-0 win for the postponed game against Norway.

The Norwegian squad was prevented from travelling after defender Omar Elabdellaoui tested positive for coronavirus.

The Norwegian Football Federation has the option to appeal the decision and have yet to announce whether they will although the appeal must be made in the next five days.

The result means that Romania move from four points to seven which means that they are now out of reach for Northern Ireland who are anchored to the bottom of League B1 on one point. 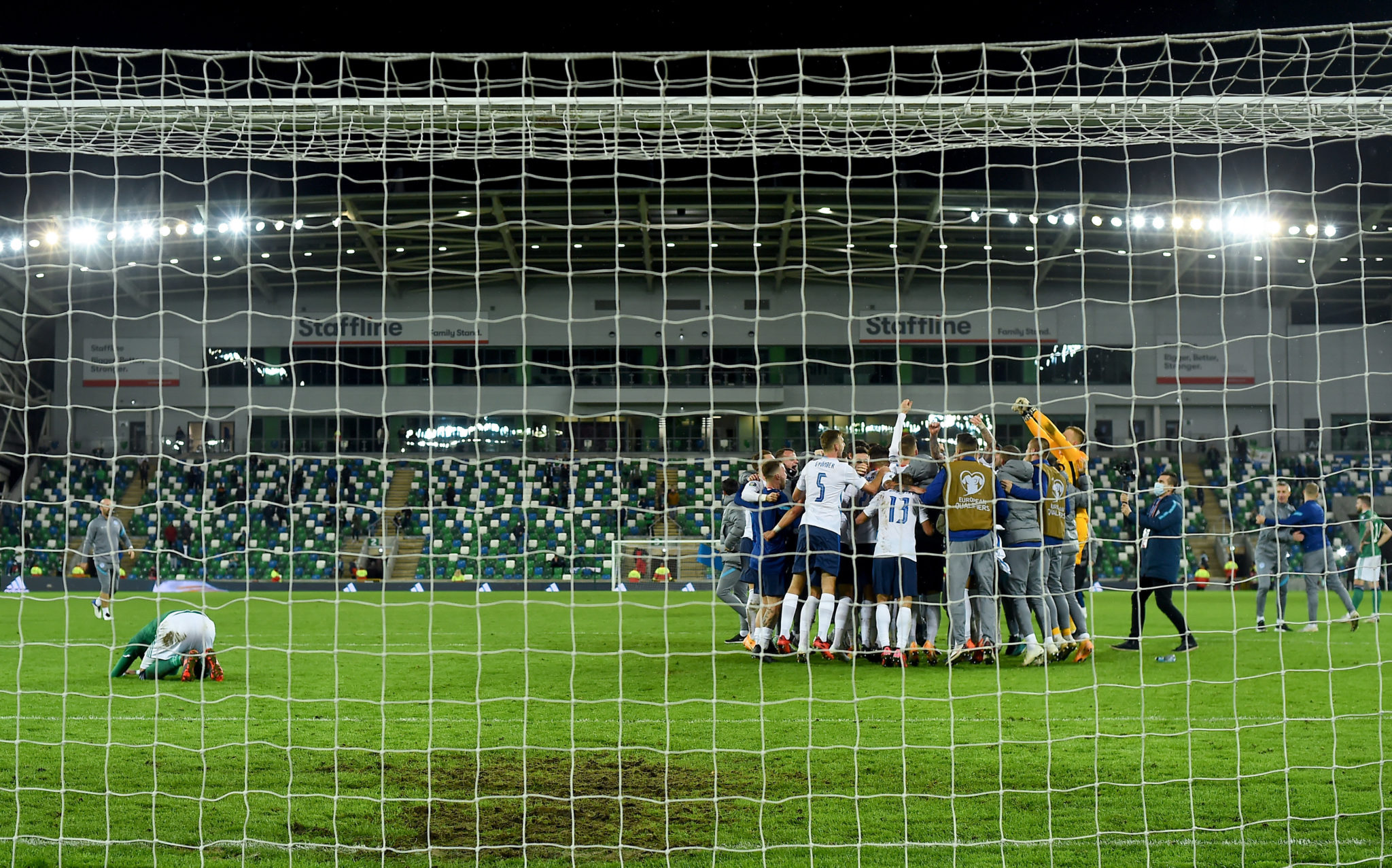 The disappointing news comes less than a week after Ian Baraclough's side were beaten 2-1 after extra-time by Slovakia in their Euro 2020 play-off final at Windsor Park.

The news also has ramifications for the Republic of Ireland who, along with Romania and Norway are looking to get into the Pot 2, at the expense of Russia, and be among the second seeds for the draw for the World Cup qualifiers which takes place next month.

Stephen Kenny's team must first get a win against Bulgaria in Dublin tonight but they also need Northern Ireland to beat Romania at home and for Serbia to win at home against Russia.

However, it also remains to be seen what UEFA decide with regard to the seeding-related points for the 3-0 win they awarded to Romania for their match against Norway that was not played.

The Republic of Ireland kick-off at 7:45 against Bulgaria and without Bristol City winger Callum O'Dowda who was ruled out this afternoon with a dead leg.