Oliver Norwood has announced his retirement from international football with Northern Ireland at the...

Oliver Norwood has announced his retirement from international football with Northern Ireland at the age of 28.

The Sheffield United midfielder won 57 caps for Northern Ireland but has decided to stop playing at international level in order to concentrate on his club football.

Norwood said in a statement released by his club: "After proudly representing Northern Ireland on 57 occasions, I feel now is the right time to announce my retirement from international football.

"I’ve enjoyed the highs of a major tournament - being part of the squad in France at Euro 2016 was the proudest point of my international career.

"I would like to thank the manager, Michael O’Neill, for selecting me on so many occasions to represent my country, and also to the players I’ve played with through the years. We’ve had some enjoyable times.

"A huge thank you, too, to the GAWA (Green and White Army) for the tremendous support offered through the years. In my opinion the GAWA really are the best fans in the world and hopefully the squad can deliver more success for them to enjoy." 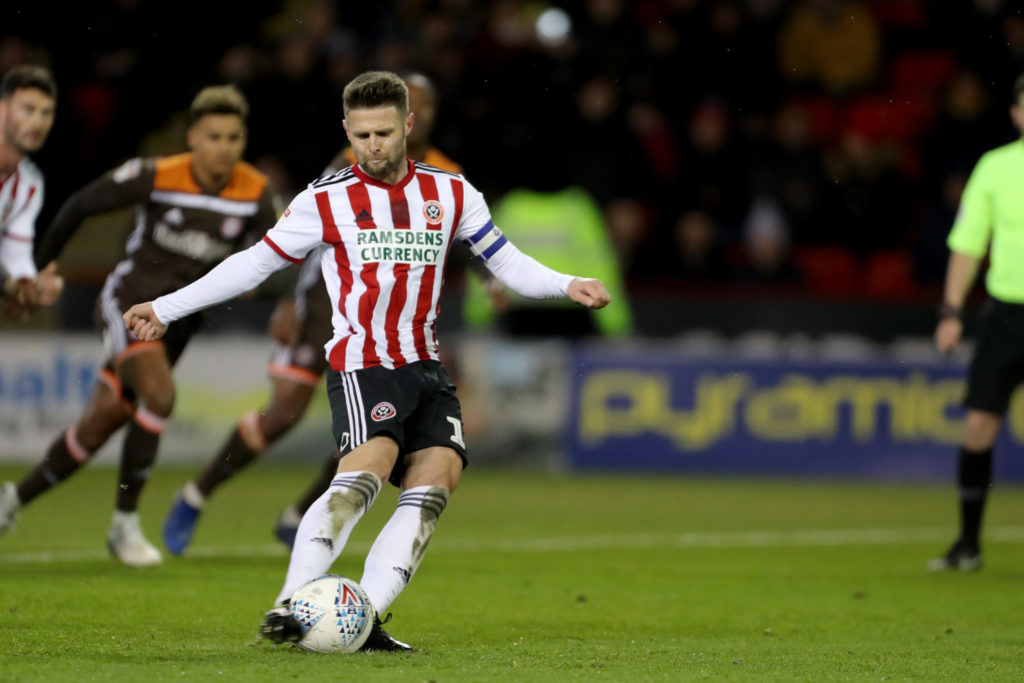 Northern Ireland manager Michael O’Neill believes Norwood is making "a huge mistake" and said the decision was a major disappointment to O'Neill personally after giving Norwood more than 50 caps.

O'Neill said: "I think he is making a huge mistake. He is only 28 and I’ve no doubt he could have continued to play club and international football for many years,” the Northern Ireland manager insisted.

"Ollie has been a mainstay of our team for the past seven years. I know this was not an easy decision for Ollie to make, however I think his decision is premature. He had the opportunity to leave an incredible legacy at international level and the potential to reach 100 caps.”

"Ollie will be a loss to our squad, however we have won our four qualifying games to date (for Euro 2020) in his absence and the squad will continue to progress, and I believe the players in my squad are more than capable of reaching another major tournament.”

Norwood started his career at Manchester United before spells with Huddersfield Town, Reading, and Brighton.

He signed a permanent deal with the Blades last January after an initial loan spell and was part of the side that secured promotion from the Championship.