Fifteen years after leaving the club, Paul McShane is back at Manchester United as a player/coach wi...

Fifteen years after leaving the club, Paul McShane is back at Manchester United as a player/coach with their youth sides.

The former Republic of Ireland defender was a free-agent having the majority of the past two seasons at Rochdale.

McShane signed for United from St. Joseph's Boys in 2002 but, despite loan moves to Walsall and Brighton, never made a competitive start for the Old Trafford club.

The 35-year old holds an 'A' license and will work with United's Professional Development Phase which covers U17 to U23.

The club say he will appear in U23 fixtures as a player "when deemed appropriate", as one of their three permitted overage players.

McShane said of his new role, "I am extremely pleased to be rejoining a club that means so much to me.

"I have been working on my coaching badges for several years and the opportunity to work with young players, whilst also playing in certain games, is the perfect role.

“I have developed a great deal of knowledge over my career and I look forward to mentoring and supporting the next generation of Academy graduates by passing on all of my experience. 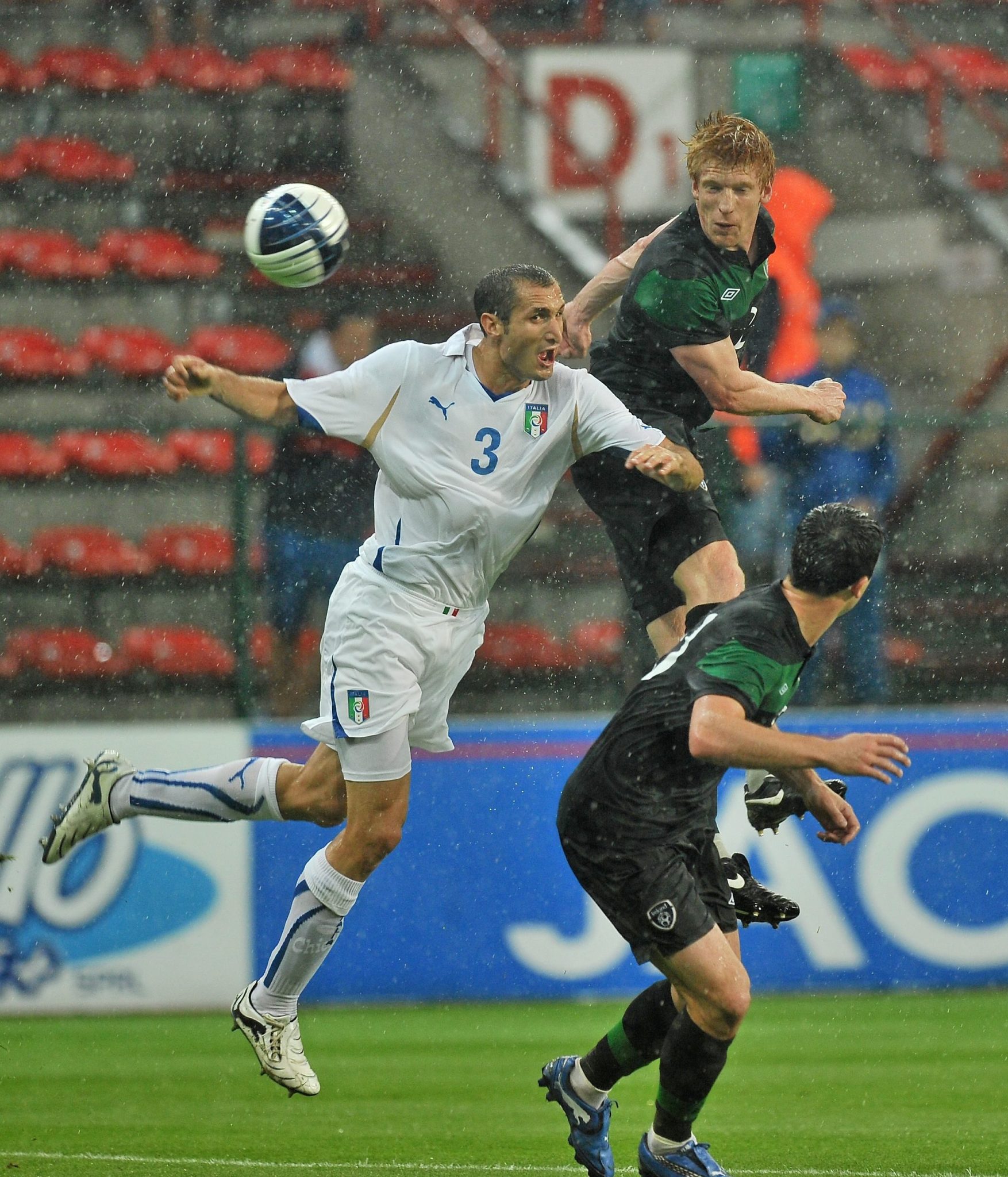 “It feels very special to be back to where I began my professional career and I can’t wait to get started in supporting these talented players to reach their immense potential.”

Regarding McShane's appointment, head of Manchester United Academy Nick Cox added, "Across the Academy, we have always taken an innovative approach to ensure that we continue our proud tradition of producing world-class players capable of excelling in Manchester United’s first-team.

“This new role was carefully considered and adds yet another level of support for our players in helping them to play at the highest level possible.

“We believe that Paul is the perfect candidate. He arrives as an extremely highly recommended coach but also clearly still has a lot left to give on the pitch. This unique combination is invaluable for our Under-23s team and will further drive the professional standards of the group.

“As an Academy graduate, who has had an outstanding career, Paul knows the club inside out and can pass on this wealth of knowledge every day to our young players.

“Paul will now form part of a team of dedicated experts once again bringing the best external coaching talent to complement our existing group.”

Jordan Flores secures move to League One side Hull City