The English League Cup could be missing some of the Premier League's top clubs next season due to a...

The English League Cup could be missing some of the Premier League's top clubs next season due to a clash with European games and fixture congestion.

This season will run until the end of July due to the impact of the coronavirus and this will have a knock-on effect for next season.

UEFA announced Champions League and Europa League dates for next season on Wednesday and two rounds are likely to clash with the League Cup in England.

The Times report that the English Football League (EFL) are looking at what that would do for the competition if some of the big clubs were unavailable.

One option for the EFL is to look for a compensation package from the Premier League worth £250 million if teams pulled out of the League Cup to prioritise Europe.

The alternative would be to scrap the League Cup entirely but there is also the option of the bigger clubs fielding reserve teams.

Last December, Liverpool started with a team of teenagers in the quarter-final defeat to Aston Villa while Jurgen Klopp and the first-team squad were at the Club World Cup in Qatar.

Klopp did something similar in the FA Cup against Shrewsbury because he wanted to rest his regulars to focus on the Premier League.

The Liverpool boss has been vocal about fixture congestion in England over the last few years and will usually opt to rotate heavily for cup competitions. 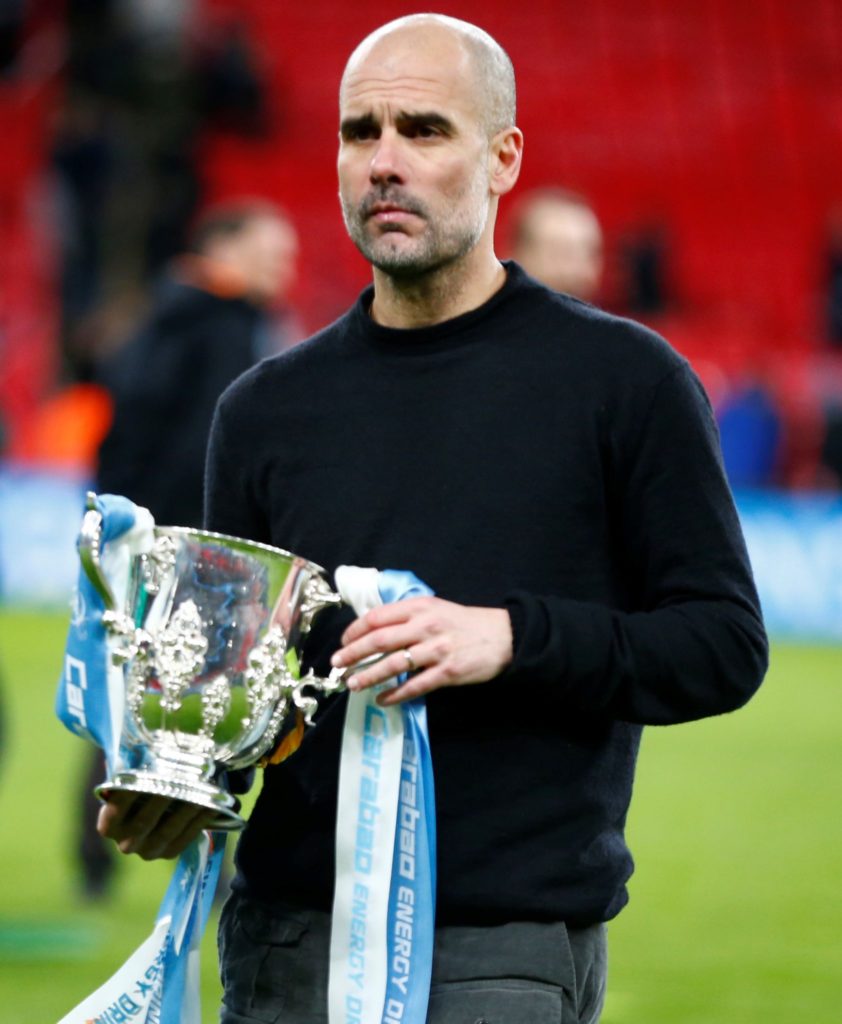 Manchester City are the current League Cup champions and have won the competition three years in a row under Pep Guardiola.

City may not have any European football next season due to their two-year ban although the club has appealed that UEFA ruling at the Court of Arbitration for Sport.

There is no start date for next season's Premier League but the new campaign is set to get underway mid-September, a month later than usual.

Euro 2020 has already been pushed back to the summer of 2021 so the pressure is on for the top European leagues to finish in plenty of time before the Championships.