It has been confirmed that nine Premier League players returned positive Covid-19 tests on the last...

It has been confirmed that nine Premier League players returned positive Covid-19 tests on the last weekend before the new season.

After the delayed start to last season because of the coronavirus pandemic, the English football season returns to its normal scheduling and August start.

In a statement released on Monday, it was revealed that over 3,000 people involved in English football's top-flight had undergone testing with a very small percentage of those test coming back positive.

"The Premier League can today confirm that between Monday 2 August and Sunday 8 August, across two rounds of testing, 3,118 players and club staff were tested for COVID-19," the official statement read.

"Of these, there were nine new positive tests. In line with testing provisions in healthcare, the Premier League will use lateral flow tests this season, and anyone who tests positive will then take a PCR test to confirm the result.

"The Premier League is providing this aggregated information for the purposes of competition integrity and transparency. No specific details as to clubs or individuals will be provided by the League and results will be made public on a weekly basis." 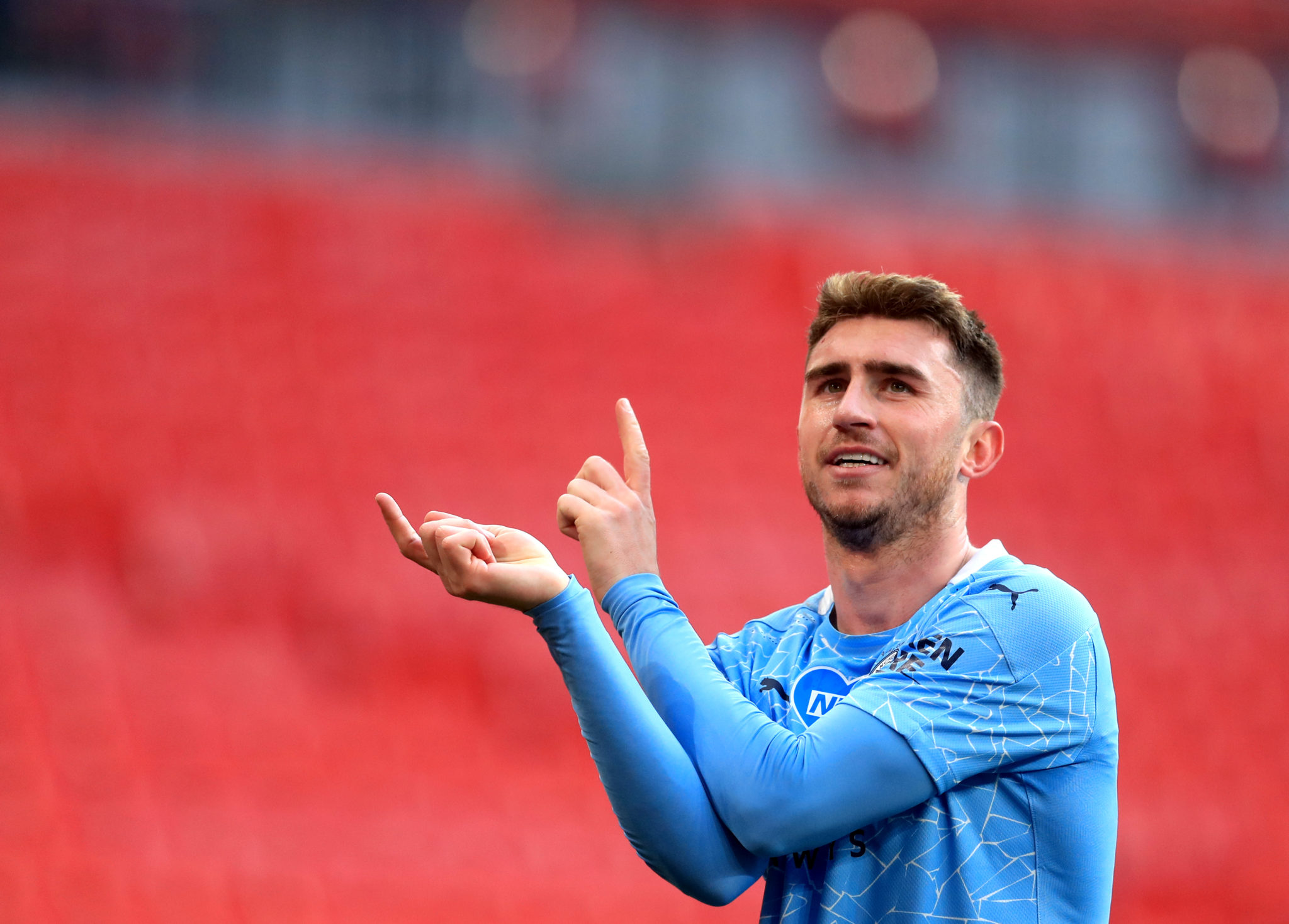 Aymeric Laporte is not one of those positive cases but the Manchester City defender is currently isolating after a passenger on his plane back to the UK from his holiday tested positive for the virus.

City boss Pep Guardiola explained after the Community Shield defeat to Leicester City last Saturday, why the Spain centre-back was not involved.

"He’s tested negative but he travelled on a flight with more than 100 people and one person on this flight was positive," said Guardiola at Wembley Stadium.

"The rules right now are that he has to be at home for eight days. He has been at home for four or five days, that’s why he has not come back yet."

Premier League | Live and exclusive commentary returns to Off The Ball this Sunday with Newcastle United v West Ham United (2pm) and Tottenham Hotspur v Manchester City (4:30pm) both on OTB on Newstalk 106FM and on the OTB Sports app from 1PM.