Dundalk's rollercoaster under the ownership of Peak6 came to an end on Wednesday night.  A local con...

Dundalk's rollercoaster under the ownership of Peak6 came to an end on Wednesday night.

A local consortium - led by Statsports and Fastfix - have agreed a deal to buy the Oriel Park club.

American investment firm Peak6 purchased Dundalk outright from Fastfix owner Andy Connolly and Paul Brown in 2018, but their tenure has been beset by a drastic dip in on-field fortunes, and some questionable decisions away from the pitch.

The Lilywhites won the double during Peak6's first year in charge, and followed that up with the SSE Airtricity Premier Division title in 2019.

But head coach Vinny Perth was sacked in August of 2020 following their exit from the Champions League qualifiers. US-based Italian Filippo Giovagnoli was subsequently appointed by the club's American owners, leading them to the group stage of the Europa League and an FAI Cup win last year.

However, things have soured dramatically since with Giovagnoli's coaching ticket removed only to be replaced by Perth.

He's steered the club away from relegation danger, even briefly flirting with European qualification as the 2021 season drew to a close. 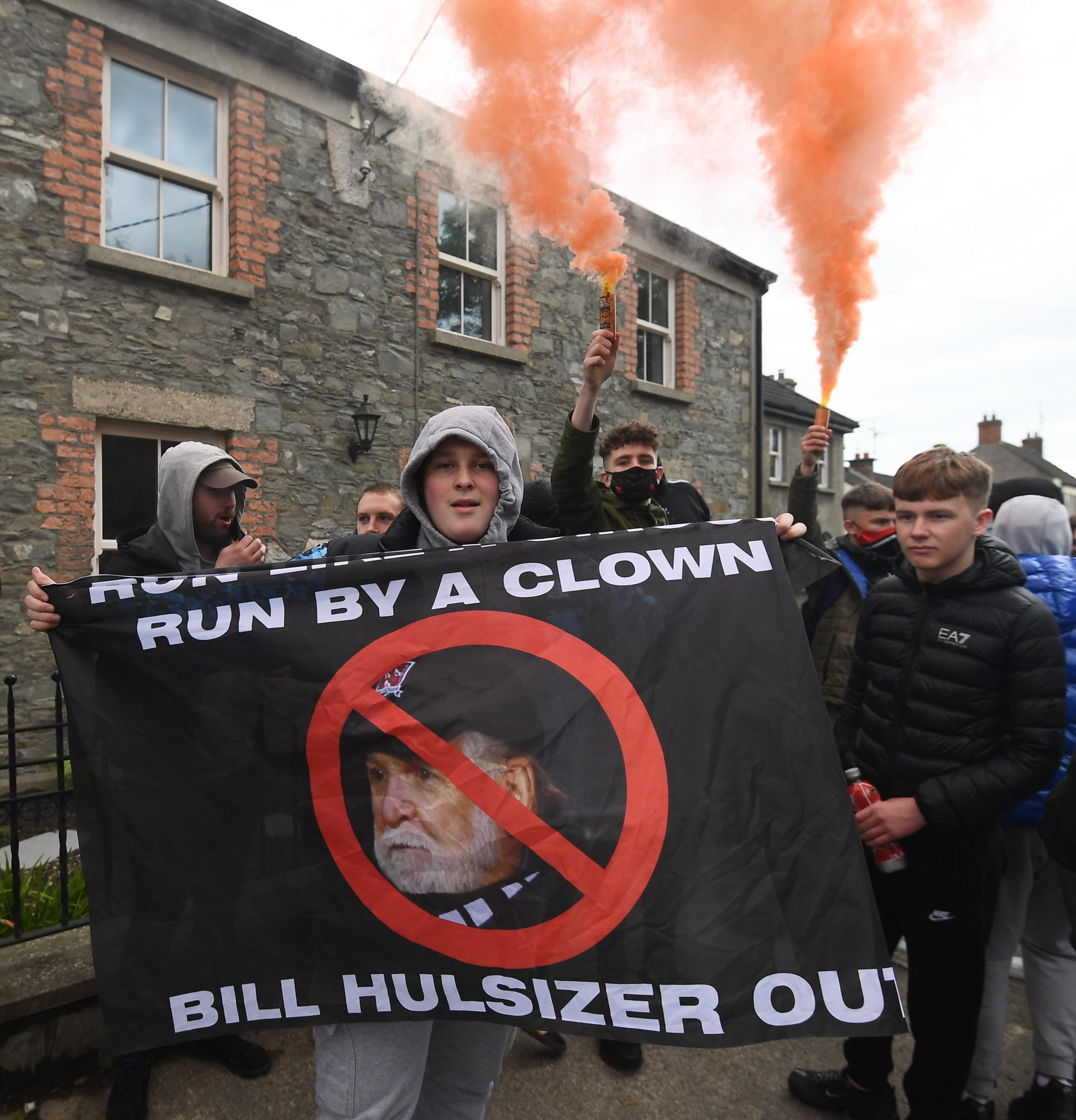 21 May 2021; Dundalk supporters protest outside of Oriel Park before the SSE Airtricity League Premier Division match between Dundalk and Shamrock Rovers at Oriel Park in Dundalk, Louth. Photo by Stephen McCarthy/Sportsfile

That Peak6 were happy to sell-up was no surprise, but Connolly's consortium appeared to be in the ha'penny place in their attempts to re-take control.

A consortium with links to Danske Bank Premiership side Glentoran were believed to be heading the queue to purchase Dundalk as recently as last week.

Confirmation of the sale to Connolly's group came through late on Wednesday night.

“We are incredibly proud of all we achieved with Dundalk FC over these past several years,” said Matt Hulsizer, co-founder and managing partner of Peak6.

“We purchased Dundalk FC in 2018 because we love football and saw the potential to reinvigorate the team through an influx of capital and strategic leadership.

“During our tenure, we had the opportunity to get to know the town, the club, and most importantly, the passion that local fans have for the club.

“That’s why we’re so pleased to have found a group of buyers who have local ties and a deep-rooted history with Dundalk FC.

"I have no doubt they will continue to support the success of the club going forward, and we will continue rooting for the club’s success right alongside the fans.”