Newcastle United have grabbed their first win of the season with just 20 percent possession while be...

Newcastle United have grabbed their first win of the season with just 20 percent possession while beating Tottenham Hotspur away.

After a turbulent summer on Tyneside that included Rafa Benitez leaving at the end of his contract, fan groups threatening protests, Steve Bruce taking over as manager, Sheffield Wednesday seeking legal action over Bruce's appointment, the situation being described as toxic, making a record signing and bringing back a club legend - a 1-0 win in London has changed the outlook at St James' Park.

A Joelinton strike on 27 minutes gave the North-East club the lead - one they held onto for dear life against a dominant Spurs who had 18 shots dotted around Martin Dubravka's goal. The Toon put on a defensive display that would have made former manager Rafa Benitez proud as the players put their bodies on the line to keep a clean sheet.

Speaking after the game to Sky Sports, Steve Bruce said, "I'm delighted for my staff firstly, but more importantly the players who have responded in the right way. It's okay talking about tactical stuff and discipline and then they've got to go out on the pitch and perform, like the way they did. 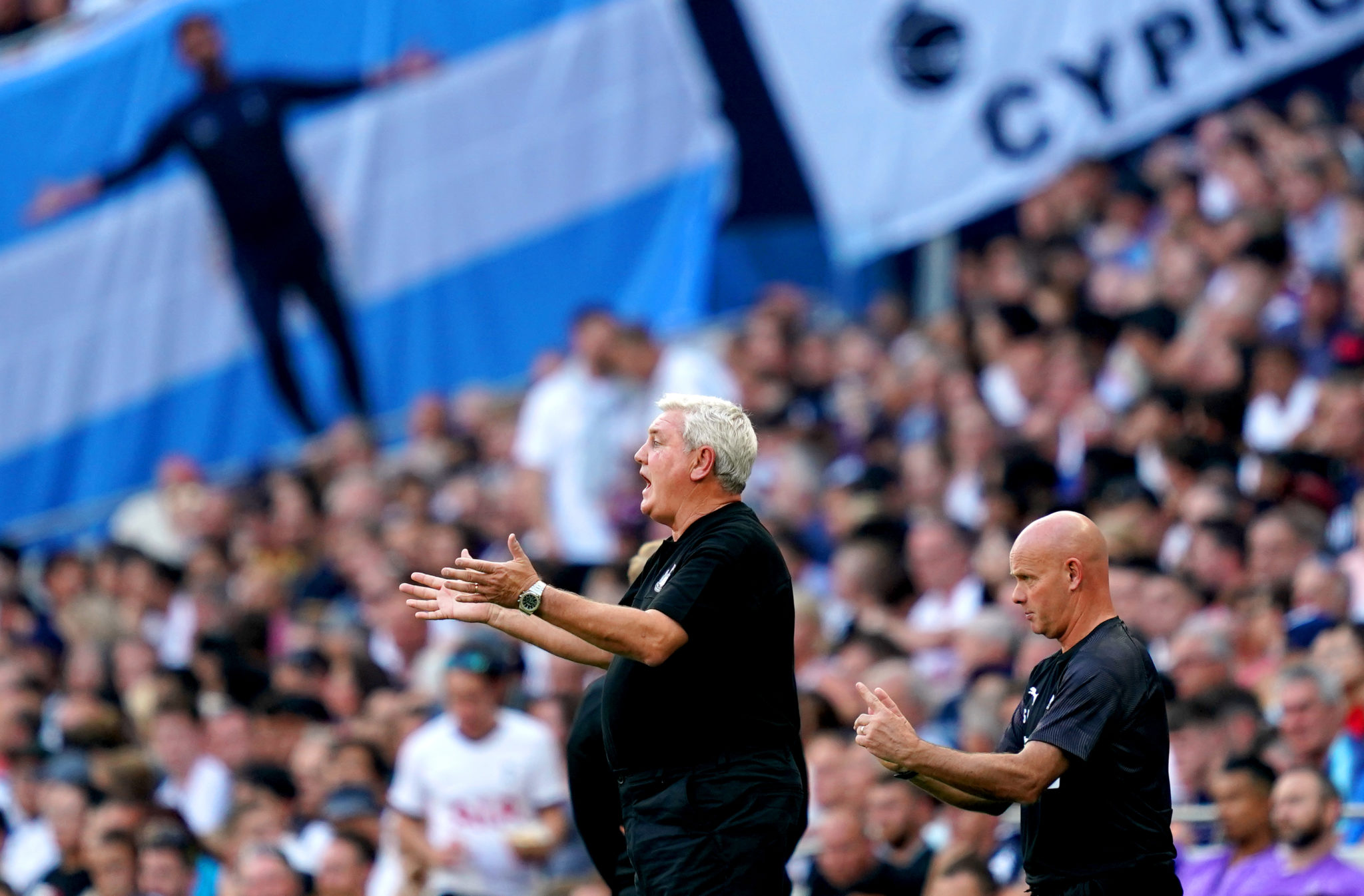 "From the first minute to the 90th they were brave in what they done. Of course, we rode our luck a little bit but overall we thoroughly deserved it.

"We've had a tough week. So the one thing you have to do is respond in the right way, and thankfully the players have done that. That's the most important thing. The way they've worked all week and what they put in today. It's got a reward."

The Newcastle United boss has faced criticism from numerous angles since taking over the job at St James' Park, in particular claims that they can't do a warm-up properly or that his tactics are wrong.

"It's really embarrassing some of the stuff. The only way you can respond to it is by your team putting on a performance like that," said the 58-year-old