Republic of Ireland squad named for European U19 Championships

Tom Mohan has revealed his Republic of Ireland squad for this month's Under-19 European Championship...

Republic of Ireland squad named for European U19 Championships

Tom Mohan has revealed his Republic of Ireland squad for this month's Under-19 European Championships in Armenia.

Manchester United's Lee O'Connor will captain the side, having missed the Elite Phase of qualifying.

Mohan has been unable to pick Tottenham forward Troy Parrott, as Mauricio Pochettino opts to keep the 17-year old for pre-season training. Parrott is one of eleven players that Mohan has been unable to pick, something which clearly frustrates the manager, "Because this tournament falls outside a FIFA international window and clubs are not obliged to release their players.

"All of the players who were unavailable have been promoted to their respective senior teams at club level and we wish them the very best of luck as they advance in their careers. 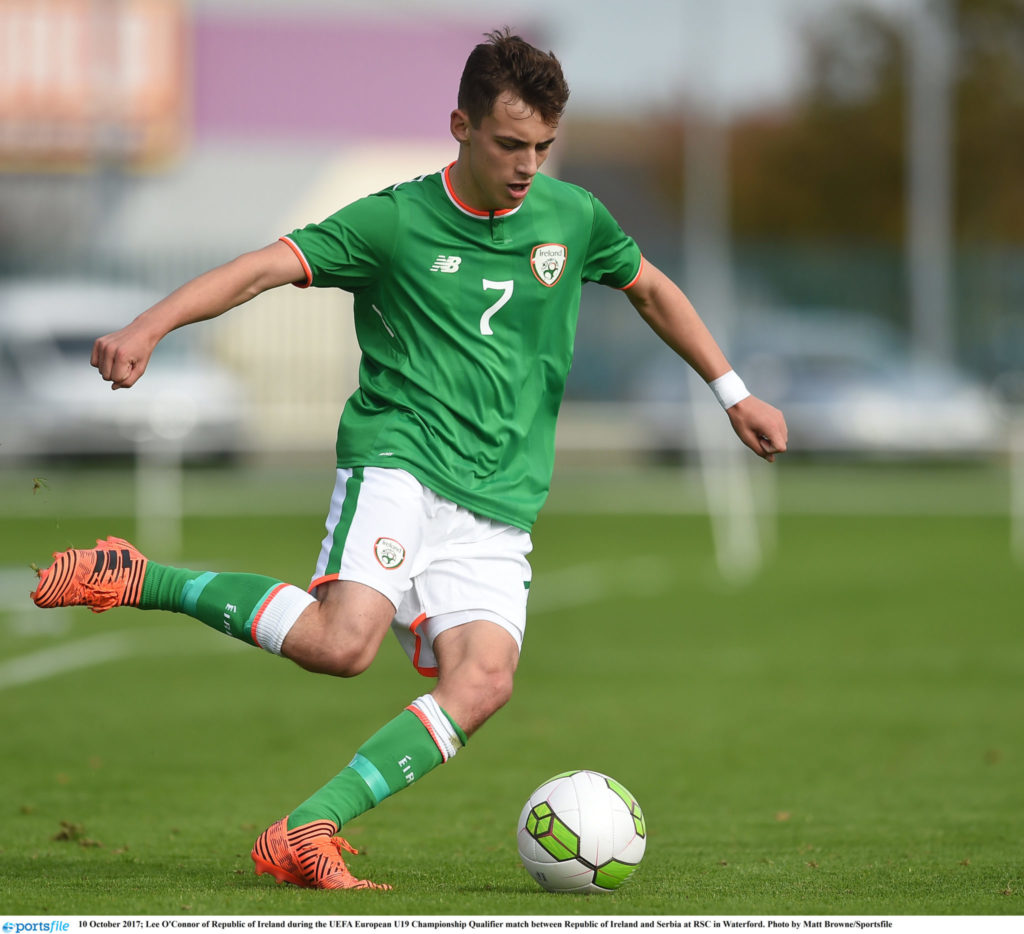 Despite the number of absentees - only one of which is through injury - Mohan is refusing to get downcast having qualified for the tournament unbeaten, "It is the nature of international football that you have to react to setbacks in a very short time period in order to get results.

"We did just that in our Elite Round qualifiers, when four players were promoted to the Under-21 set-up and another got injured before we left for Russia. Yet, the players raised their level of performance and achieved what we set out to accomplish: qualification to the finals tournament."

Ireland begin their Group B campaign with a meeting with Norway on Monday in Yerevan, before games with both France and the Czech Republic.

Mohan's confident the group he has assembled can go far in the tournament, "We have a lot of very good players who are technically comfortable on the ball and capable of being both creative & clinical in front of goal.

"Defensively, we have a strong core and we move forward as a team. So, if we can play as a team then we have a fantastic chance of picking up results in this tournament."

Republic of Ireland Under-19 Squad: