Declan Rice says he received threats on social media after switching allegiance from the Republic of...

Declan Rice says he received threats on social media after switching allegiance from the Republic of Ireland to England earlier this year.

The West Ham midfielder had represented Ireland at youth level and won three senior caps under Martin O'Neill in 2018. 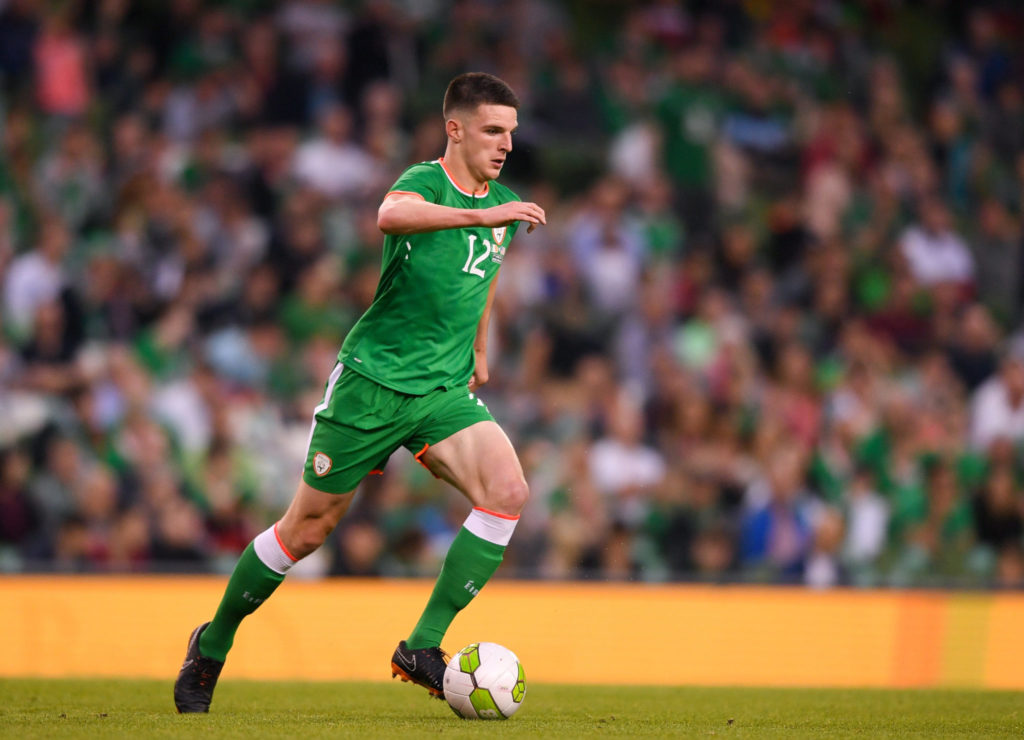 After much speculation, the 20-year-old announced his attention to switch to England in February.

Rice made his England debut against the Czech Republic in March and is set to win his fifth cap against Kosovo at St. Mary's on Tuesday night.

Rice believes action needs to be taken to deal with the abuse he and others receive via social media.

He told ITV News: " I've had a few bad bits, I've had people saying they're going to come to my house... yeah online.

"You click on their profile and they'd just be like a fake profile so [you] don't know whether it's true or not.

"We're in 2019 and it's happening week in week out, it's not good enough, we need to stamp our authority better."