Richard Keogh has had an appeal against his sacking for gross misconduct rejected by Derby County. T...

Richard Keogh has had an appeal against his sacking for gross misconduct rejected by Derby County.

The Republic of Ireland international was a passenger in a drink-driving incident involving former teammates Tom Lawrence and Mason Bennett.

33-year-old Keogh had been club captain prior to the incident.

It's understood Keogh's appeal was heard by the Championship club last Wednesday, with the final decision delivered by chairman Mel Morris.

Keogh suffered anterior cruciate and medial collateral ligament damage when Lawrence's Land Rover he was a passenger in crashed into a lamp-post after a team bonding night.

Both Lawrence and Bennett were suspended from driving for two years over the incident, but both remain at the club. Keogh faces around fourteen months out injured as a result of the injuries he sustained. 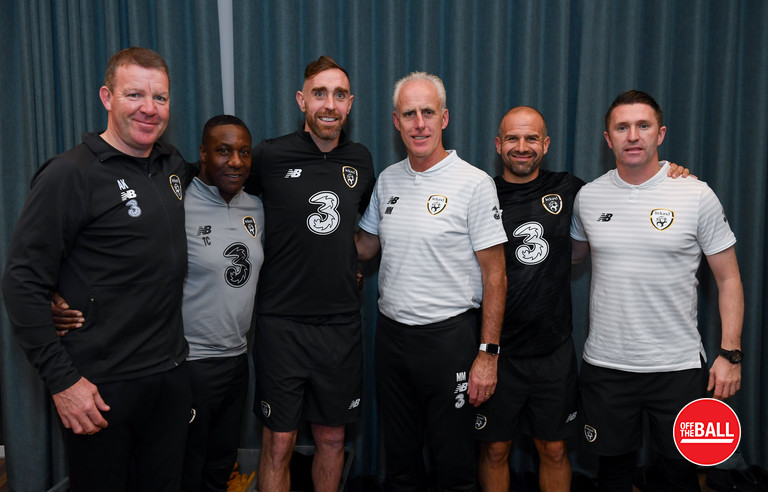 He was sacked by the club towards the end of last month, having rejected an ultimatum by the club to accept a massive pay cut to his £24,000-a-week or leave Pride Park.

In a statement at the time, Derby County outlined the reasons behind Keogh's sacking.

"Derby County Football Club has completed the disciplinary hearing regarding Richard Keogh in respect of his involvement in the events of Tuesday, September 24th.

"As a result of that process, Mr Keogh has had his contract terminated with immediate effect for gross misconduct. He has the right of appeal within 14 days.

"As we have said from the outset, the Club will not tolerate any of its players or staff behaving in a manner which puts themselves, their colleagues, and members of the general public at risk of injury or worse, or which brings the club into disrepute.

"The club will be making no further comment at this time regards this matter, until the conclusion of any potential appeal."

In the original statement revealing news of the car accident, Derby had said they would support the return of the players to the team.

"We have been very clear about our attitude towards alcohol and the players know that at certain and specific times of the season they are permitted a drink together as a group in a controlled environment.

"Those involved in Tuesday’s incident know they will pay a heavy price for their actions, but also that we will support them with their rehabilitation back into the squad and team."

The injured Keogh Keogh met up with Mick Mccarthy's Republic of Ireland squad before the recent EURO 2020 qualifier draw with Denmark at the Aviva Stadium.