Burnley midfielder Robbie Brady is set to get an international squad recall by Republic of Ireland m...

Burnley midfielder Robbie Brady is set to get an international squad recall by Republic of Ireland manager Mick McCarthy this afternoon.

The 27-year-old is set to be named in the panel for the friendly against New Zealand on Thursday, November 14th, and the crucial last EURO 2020 qualifier against Denmark - both games will take place at the Aviva Stadium.

Brady has missed the Irish squad for the last four internationals - however, the 43-times capped star has lined out in Burnley's last two games and so is set to be recalled.

It was Republic of Ireland teammate, Jeff Hendrick, that Brady replaced in the 83rd minute of Burnley's 4-2 home loss to Chelsea on Saturday afternoon.

That result saw Sean Dyche's Clarets move into the bottom half of the Premier League table, with games away to Sheffield United and home to West Ham up next.

A week earlier, Brady had started his first game of the season for his club, after two previous substitute appearances. On that occasion, Burnley went down 2-1 at high-flying Leicester City. 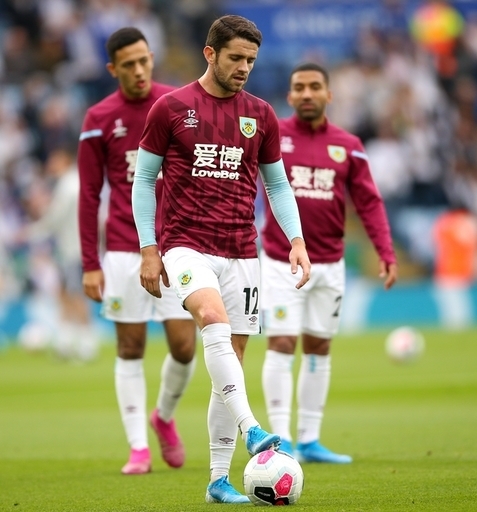 Brady's campaign had been delayed by a fractured rib, but he said after the game he was delighted to be back.

“I was over the moon to be back in the starting XI,” said Brady, whose start to the campaign was delayed by a fractured rib.

“It’s been a bit disappointing with the freak injury I got in pre-season, which wasn’t ideal.

“Just getting back to the level where I feel I’m at now has been good. I enjoyed being back out there and as a team, I think we did well.

“To come away with no points is disappointing, but to be competing again."

There was other positive news for the Irish squad in the last 24 hours, with goalkeeper Darren Randolph expected by McCarthy to be fit for the upcoming games.

The Middlesbrough net-minder has been struggling with a thigh injury, but the Irish boss says he expects him to make it.

“Darren is hopeful at this point in time that he will be fit to report in with the rest of the squad on the Sunday, ahead of the New Zealand game.

“The Denmark match is three weeks away still and Darren is confident that he has enough time on his side to get over the injury and play for us in the game that can get us to the Euros."

€1.4 Million Worth Of Cocaine Seized At Dublin Port