World number one Rory McIlroy believes the Ryder Cup will be postponed until next year because the players will want crowds at the matches.

The Holywood star also told BBC Northern Ireland that he is unsure if he would play in the Irish Open if it was rescheduled for later this year.

The Ryder Cup between Europe and the USA is slated for Wisconsin at the end of September, but as things stand, the team competition is set to be played behind closed doors because of the pandemic.

That eventuality means the staging of the matches are likely to be delayed, according to McIlroy.

"My personal hunch is that I don't see how it is going to happen, so I do not think that it will happen. I think the majority of players would like to see it pushed back until 2021 so that they can play in front of crowds and have the atmosphere that makes the Ryder Cup so special.

"The players are the ones that make the Ryder Cup. If they are not on board with it and don't want to play, then there is no Ryder Cup. I see it being pushed back until 2021, and honestly, I think that will be the right call." 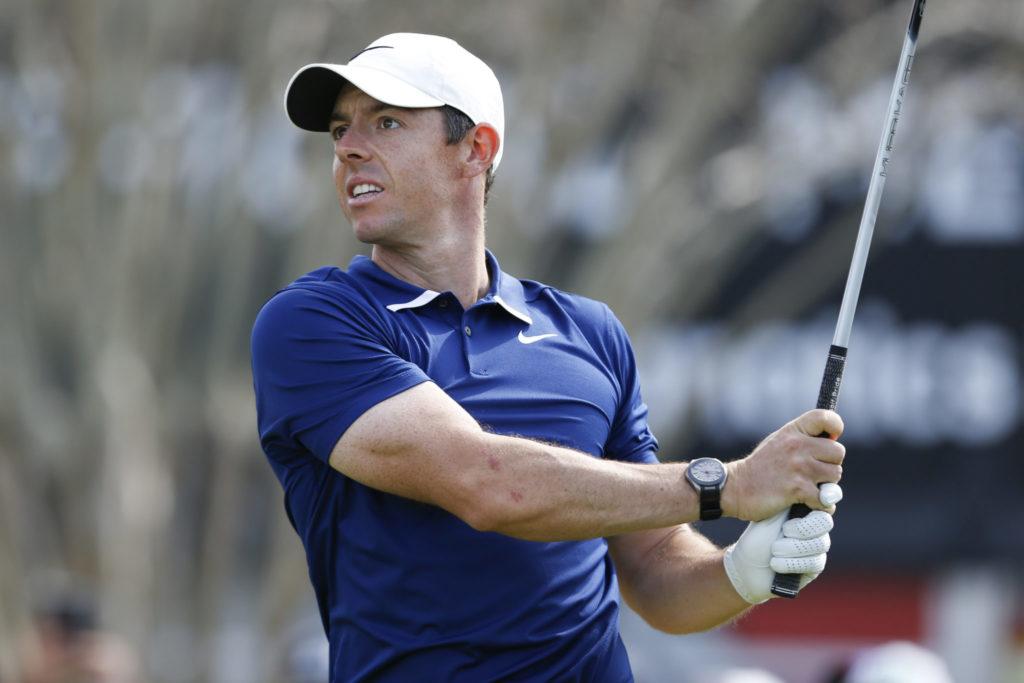 The Irish Open was supposed to be held at Mount Juliet in Kilkenny this week and McIlroy says he will have to see how the American schedule works out before committing to any rescheduled events in Europe.

"I don't know, I really don't know (if he'll play in the Irish Open). I haven't looked past the PGA Tour play-offs. I would like to see the Irish Open played, but I imagine if it was, then it would be behind closed doors, meaning the public would not get to see the big names compete up close and in person."