Shane Lowry to have brother Alan as caddy for the Olympics

Shane Lowry has confirmed that his younger brother Alan will be carrying his clubs at the upcoming O...

Shane Lowry to have brother Alan as caddy for the Olympics

Shane Lowry has confirmed that his younger brother Alan will be carrying his clubs at the upcoming Olympics in Tokyo.

The Mullingar Scratch Cup winner caddied briefly for his brother in 2018 following Shane's split from Dermot Byrne. Lowry with go on to appoint Bo Martin as his full-time caddy ahead of winning The Open at Portrush in the summer of 2019.

The brothers are set to link up again in Japan, with Lowry seeking to add an Olympic medal to his collection at the Games.

"Yeah, we decided that between us months ago, because he obviously needs to get the time off work and stuff," the reigning Open champion said after his two-under-par opening round at The Irish Open.

"I talked it over with him and asked him. He caddied for me before and done a great job. It'll be nice to have him at the Olympics and nice to go there and try to win a medal with him and enjoy the whole experience." 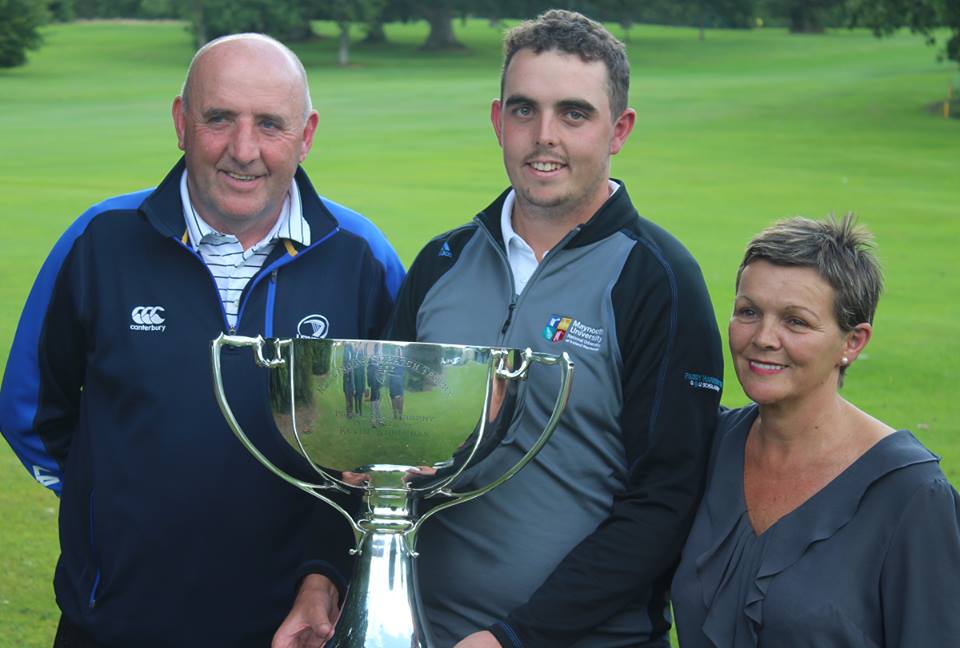 In order to caddy for Shane, Alan will have to miss out on a chance of winning a second Scratch Cup in Mullingar later this month.

"Yeah, it's that weekend but I'm sure he's not too down about that," Shane confirmed. "Even we just got all our gear during the week and he was pretty happy with that.

"Look, exciting times for us. It will be pretty cool for my parents sitting at home watching us, as well."

New report says Conlan fight result may have been 'predetermined'

"Post me my medal" - Conlan reacts to Rio 2016 investigation

Osaka says she's getting the "itch" to return to tennis "soon"