Steve Bruce is edging closer to becoming the next Newcastle boss after resigning as manager of Sheff...

Steve Bruce is edging closer to becoming the next Newcastle boss after resigning as manager of Sheffield Wednesday.

The Magpies held talks with the 58-year-old about replacing Rafael Benitez and Bruce has handed in his resignation to push through his move to the Premier League club.

Wednesday have been looking for £5m in compensation but Newcastle's offer was well shy of that mark.

Bruce was appointed Wednesday manager in January and guided the Owls to a 12th placed finish in the Championship, losing only three of his 18 games in charge.

For that reason, there was plenty of optimism around the club that Bruce could push for promotion next season. 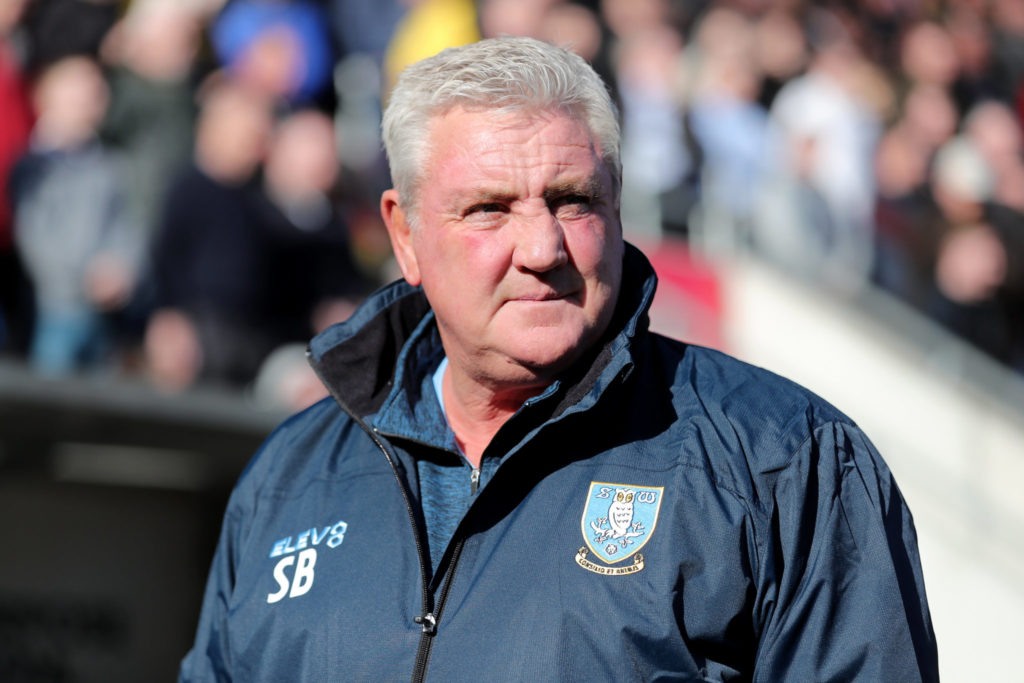 Bruce could have his work cut out to replicate what Benitez did at Newcastle because the club is yet to sign any players in the transfer market.

The Magpies have sold Ayoze Perez to Leicester and his strike partner from last season, Salomon Rondon is back at West Brom.

The Newcastle supporters are said to be less than impressed with Bruce's imminent arrival and there's talk of a boycott of the opening game against Arsenal.

The squad has gone to China without a manager ahead of their meeting with Wolves in the Premier League Asia Trophy on Wednesday.