Cristian Romero has joined Tottenham Hotspur in a deal worth €55million. The Argentine centre-back h...

Cristian Romero has joined Tottenham Hotspur in a deal worth €55million.

The Argentine centre-back has signed a five-year contract with the Premier League club after leaving Atalanta.

Romero is Spurs' second signing of the summer from the Bergamo club, following the loan arrival of goalkeeper Pierluigi Gollini.

The 23-year old was part of the Argentina side that beat Brazil to win the Copa America last month.

Romero only joined Atalanta on a permanent €16million deal last summer, having spent the previous season on loan there from Juventus. 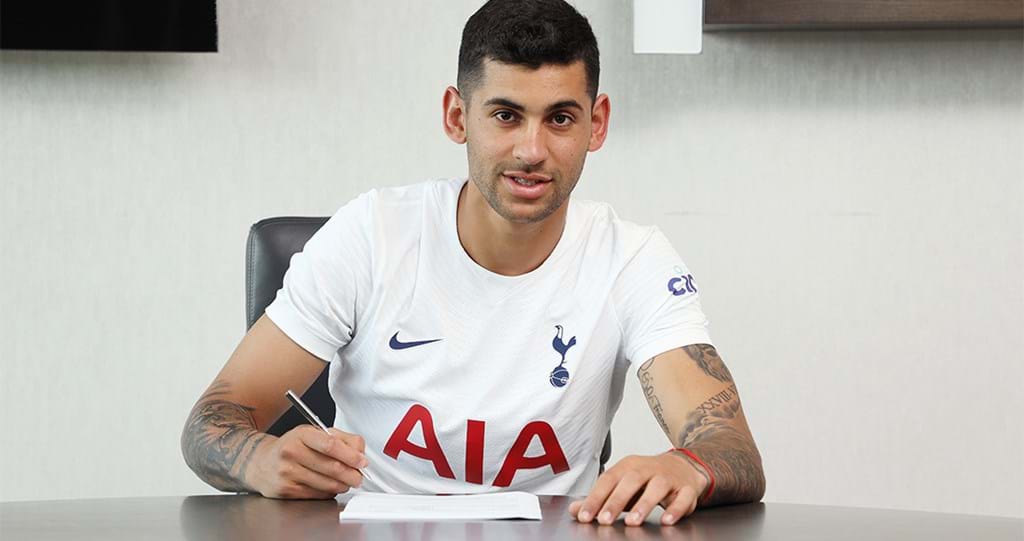 Romero penned an emotional farewell to Atalanta on Instagram, saying, ""Unfortunately the day has come that I never thought could come so soon. I say unfortunately because in Atalanta I found more than just a club, but a real family with which I was able to grow and fulfil some of my dreams as a child such as playing and winning with my national team.

"I thank the Percassi family who believed in me more than anyone a year ago, all my teammates, the coach, all the staff and managers.

"But above all I want to greet the Bergamo fans because they made me feel at home and welcomed me as one of them."

AWOL Harry Kane “hurt” by questions over his professionalism