'I have unfinished business' - David Moyes on his West Ham return

'I have unfinished business' - David Moyes on his West Ham return

New West Ham United manager David Moyes feels he has "unfinished business" at the Premier League club, having re-joined for a second spell in charge.

The Scottish manager has penned an 18-month deal following a seven-month spell in charge in the 2017/18 season.

He replaces Manuel Pellegrini, who was sacked after a run of poor results that leaves the club currently sitting in 17th in the table, after picking up just 19 points from their opening nineteen games.

Moyes didn't have his contract renewed last time out at the club but at his first press conference today said his reappointment says a lot about the owners [David Gold and David Sullivan].

"The owners were excellent. It was very simple when he called me. He asked if I would come back and I said 'I can't wait'.

"We really just talked about the team now and what we have to do in the position we are in.
"There is money there to spend if we need to. But I'm more interested in the players we have got and moulding them into the best possible team and get results. We have to look to pick up points and move away from the position we are in."
The 56-year-old, who has also managed Everton, Manchester United, and Sunderland among other clubs, says he is delighted to get another opportunity in London.
"I certainly feel as if I have unfinished business. I really enjoyed my time here last time and I felt, by the end, we had gone in a really positive direction with the players.
"Overall, I'm smiling because it was great to come in through the doors and see everybody. It made it so much easier."
The Hammers' boss also provided some clarity on the look of his backroom team. 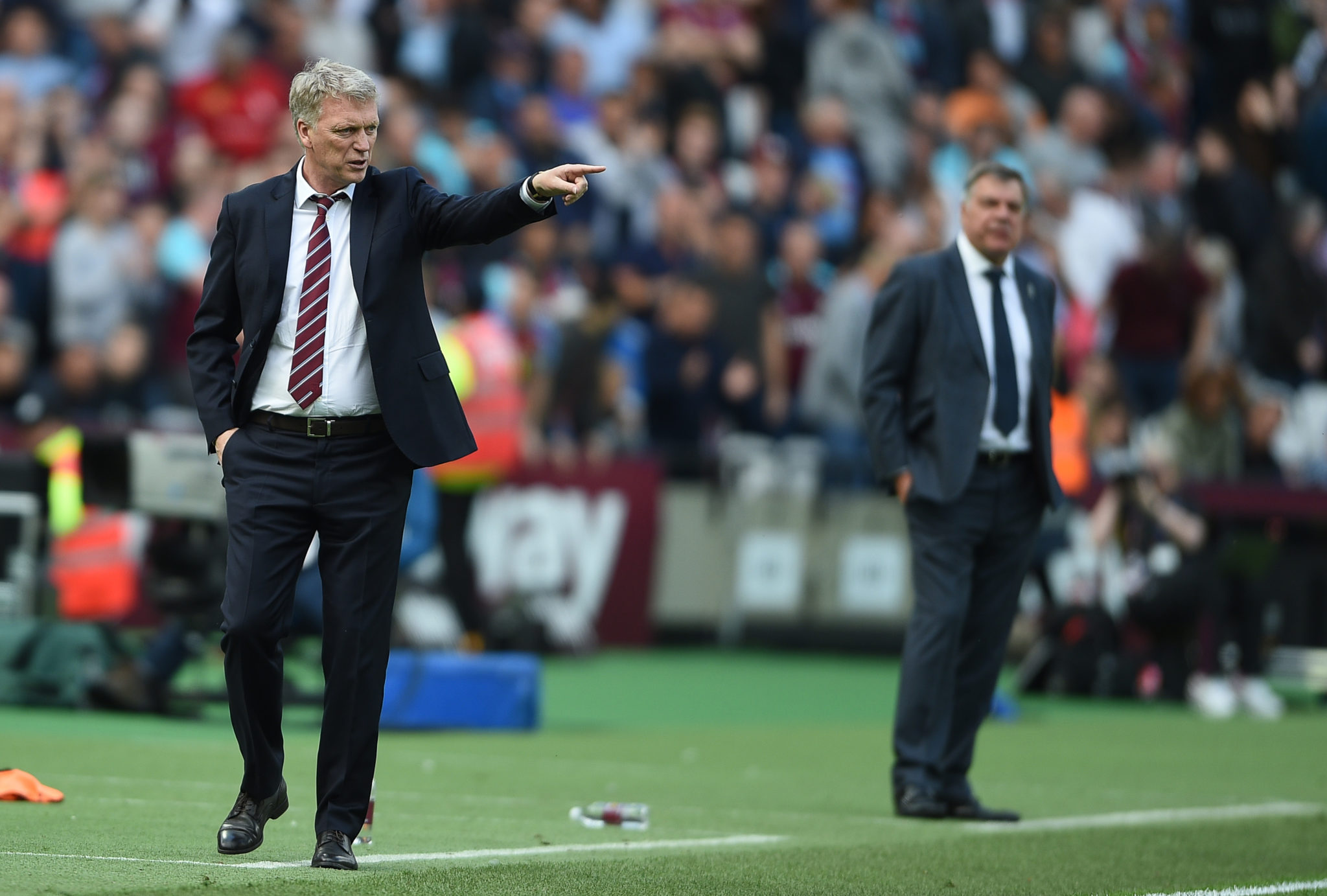 West Ham United manager David Moyes and Everton manager Sam Allardyce during the Premier League match at the London Stadium, London.
"I can confirm that Alan Irvine will definitely join me and I'm working on one or two others. Stuart Pearce has other commitments in other jobs but he is certainly under consideration, so it might take a few days to get things sorted."
Not all the reaction from West Ham fans to Moyes' reappointment has been positive, but he says himself he is keen to prove his doubters wrong.
"I believe I have great experience in the Premier League and my win-percentage and number of wins stack up well against most managers.
"I am coming here to West Ham initially to get us wins and get away from the bottom of the table. I want a strong, attacking, entertaining team and I hope to bring all those things to the table."
Moyes' first game back in charge will be the visit of Bournemouth to the London Stadium at 5. 30pm on New Years' Day.