The Today Fm Ski Trip 2020 Band Has Just Been Announced!

Long Time No SKI! As the Topflight Today Fm Ski Trip warms up for its 21st year of madness, we've pu...

The Today Fm Ski Trip 2020 Band Has Just Been Announced!

As the Topflight Today Fm Ski Trip warms up for its 21st year of madness, we've pulled out all the stops, lining-up something extra special for the après ski.

On January 25th we will be back in Austria, and back to Bad Hogfastein in Salzburg's Gastein Valley for a week of skiing, craic and tunes, all in the company of The Ian Dempsey Breakfast Show - including Iano (of course), Mario Rosenstock, Kim Buckley, Phil Egan & the rest of the Breakfast Show crew.

And now, after months of keeping it secret, we can reveal that WILD YOUTH are our band for the 2020 trip.

Here's a video of the first time the lads came in to us 2 years ago! 🎶⚡ @Topflight_ie pic.twitter.com/G5bUjVzou2

Over the past two years, Wild Youth have had a massive impact on the the Irish music scene. It's impossible not to bop along to their feel-good electro pop-rock.

After a hectic summer for the Dubliners (smashing it at EP, Longitude and Croke Park), the lads kick off the first gig of their Live Tour 2019 at the Cork Jazz Festival on October 24th.

And the Ski Trip is the perfect way for them to kickstart the new year.

Here's a list of the rest of their dates between now and Christmas:

The Academic rocked the slopes last January, so here's what the Wild Youth boys can expect: 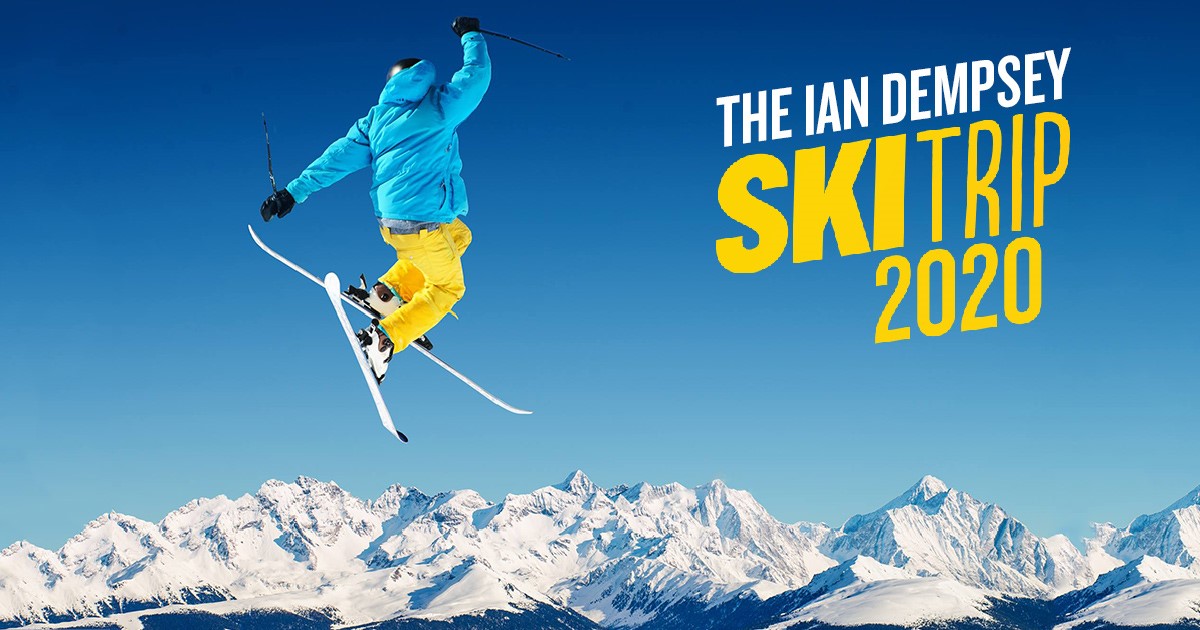