Ajax goalkeeper Andre Onana has been handed a 12-month ban by UEFA after he failed a doping test las...

Ajax goalkeeper Andre Onana has been handed a 12-month ban by UEFA after he failed a doping test last year.

The suspension will apply to all football activities and starts with immediate effect.

Ajax have already confirmed they will appeal the ruling at the Court of Arbitration for Sport, claiming Onana made an honest mistake.

A statement from Ajax read: "On the morning of 30 October Onana did not feel well. He wanted to take a tablet.

"Unwittingly, however, he took Lasimac, a drug that his wife had previously been prescribed.

"Onana made a mistake with the product and mistakenly took his wife's medicine, which ultimately led to UEFA's action against the goalkeeper.

"The football association's disciplinary body ruled that he did not intend to cheat.

"However, the European Football Association believes that, according to the prevailing anti-doping rules, an athlete has a duty at all times to ensure that no prohibited substances enter the body." 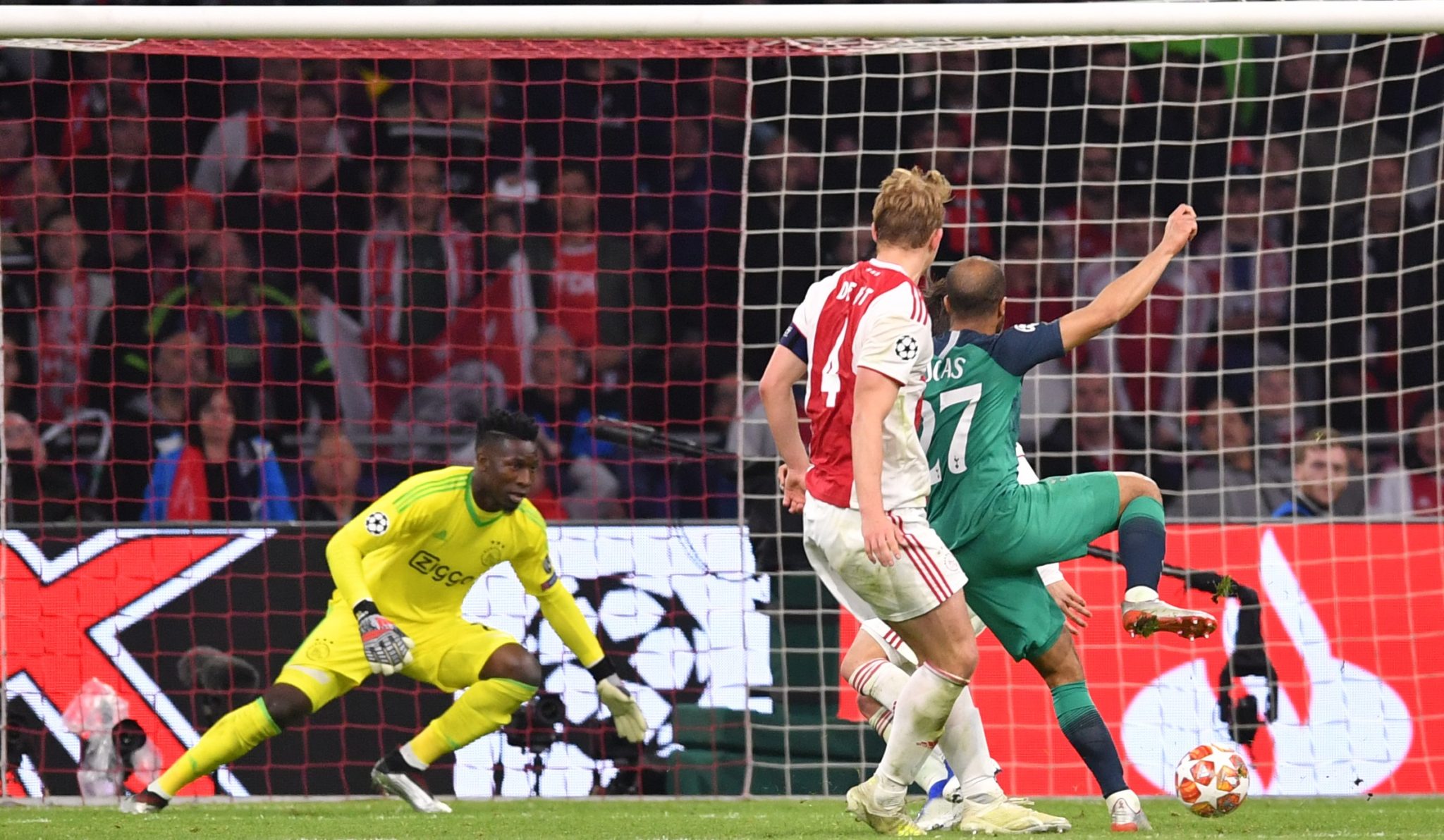 "This is a terrible setback, for Andre himself but certainly also for us as a club.

"Andre is a top goalkeeper who has proven his worth for Ajax for many years and is very popular with the fans.

"We had hoped for a conditional suspension or a much shorter one than this twelve months, because it was demonstrably not meant to strengthen his body and thus improve his performance."

Onana has been a key player for Ajax over the last few years and was part of the side that was seconds away from reaching the Champions League final in 2019.

The 24-year-old joined Ajax in 2015 after coming through the ranks at Barcelona.

Meanwhile, Ajax's record signing Sebastien Haller will not be eligible to play in the remainder of the Europa League this season due to an administrative error.

Haller joined the Dutch club from West Ham in January for €23 million but Ajax failed to register the player in their Europa League squad on Wednesday.