Leinster Rugby will be without James Lowe for a large part of their pre-season training programme af...

Leinster Rugby will be without James Lowe for a large part of their pre-season training programme after the winger returned home to New Zealand.

Lowe departed for home after the season was paused due to the coronavirus pandemic but Leinster have not given a date for his return to Dublin.

The province have released a squad update this afternoon which confirms the winger's absence: "James Lowe has returned home to New Zealand for personal reasons.

"On his return, James will follow all Government health advice and guidelines upon arrival back in to the country."

That means that the former Māori All Blacks player will have to self-isolate for two weeks under the current government guidelines. 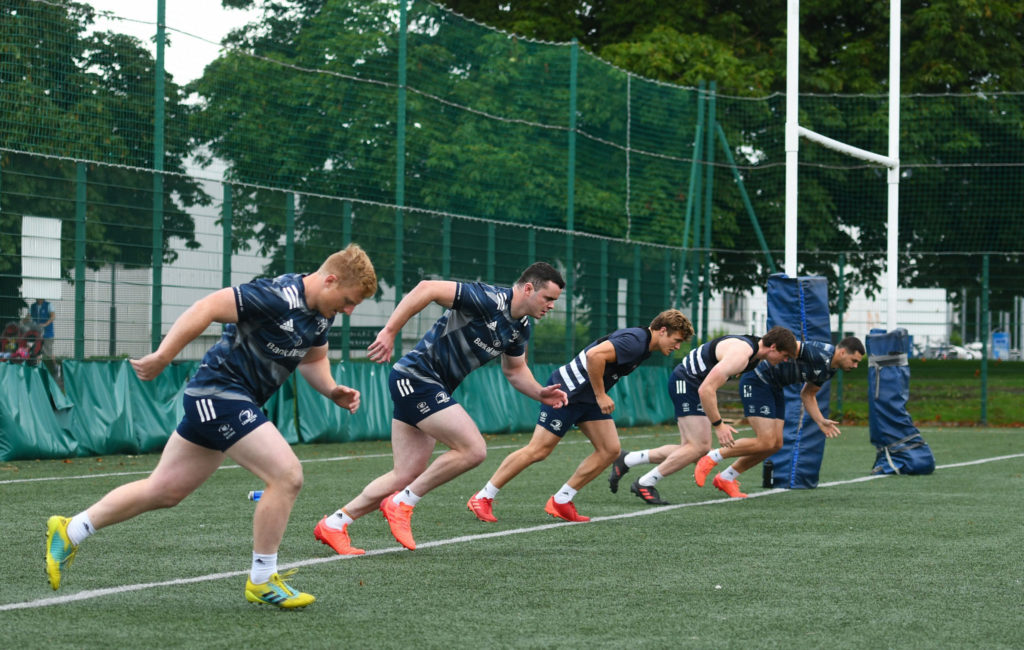 The Leinster squad returned to their training base on Monday after undergoing PCR testing for Covid-19 last Wednesday.

There were zero positive results and there was further good news on the injury front with Cian Healy (hip) and Garry Ringrose (hand) back to full training.

The Ireland internationals were injured on Six Nations duty with Healy suffering his knock in the loss to England at Twickenham while Ringrose injured in the win against Scotland.

Joining them on the list of fit-again players for the Blues are Conor O'Brien (hamstring) and Vakh Abdaladze (back).

Dan Leavy is in the final stages of his running rehabilitation following the significant multi-ligament knee injury he sustained in April of last year.

The defending Guinness PRO14 champions are gearing up for a possible return to action in late August.

Last week it was announced that 22 August is the planned date to restart a truncated 2019/20 PRO14 season which was paused last March.

The date was chosen at a PRO14 board meeting on 8 June while it was also decided that they would have to cut the regular season from 21 game rounds to 15.

The IRFU have already pencilled in the Irish inter-provincal derby clashes for the 22 & 23 August at the Aviva Stadium.

The season will be concluded across four consecutive weekends with the Grand Final targeted for Saturday, 12 September.

Before the decider the top two teams from each conference will meet in the semi-finals on Saturday, 5 Septemeber.