Craig Casey and Tom O'Toole have been included in the 36-man Ireland squad that head coach Andy Farr...

Craig Casey and Tom O'Toole have been included in the 36-man Ireland squad that head coach Andy Farrell has named for the upcoming Guinness Six Nations Championships.

Munster scrum-half Craig Casey and Ulster tighthead prop Tom O'Toole have been rewarded for their impressive displays by being selected in Andy Farrell's Six Nations squad of 36 players.

The pair represent the two uncapped players picked in the squad. Casey trained with the senior side at the backend of last year and has already tasted glory in the Irish setup having won the U-20 grand slam two years ago. The 21-year-old is one of 10 Munster men included. O'Toole, one of the five Ulster contingent, was named in last year's squad too but did not make an appearance.

Johnny Sexton captains the team for the second year in succession. Jacob Stockdale, who sustained a knee injury during Ulster's win over Munster at the beginning of January, is unavailable for selection. 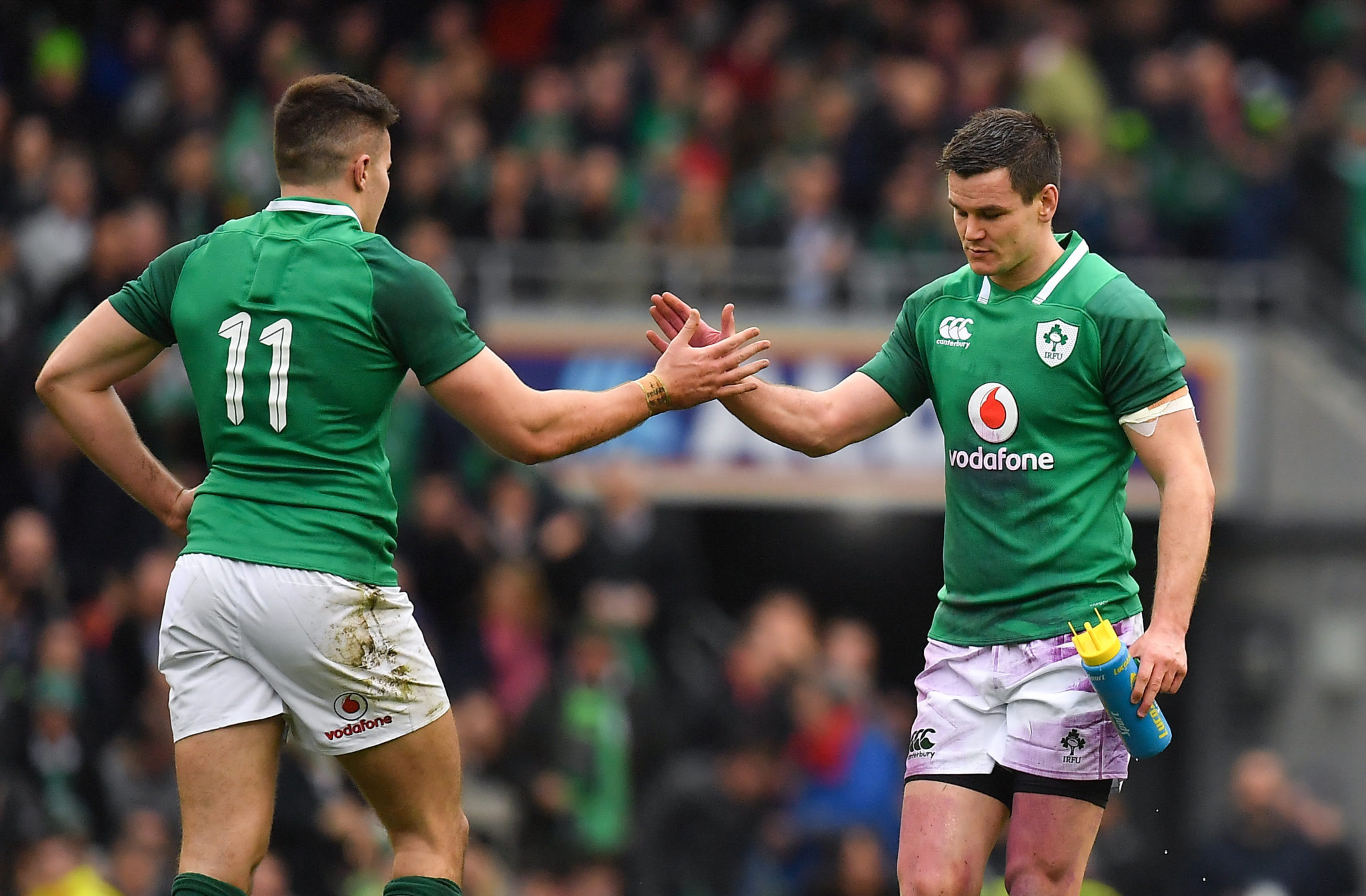 Speaking on Monday, head coach Farrell said: “Since the Autumn international window the club season has had a good few disruptions and the cancellation of the European fixtures means there have been less opportunities for players to show form or to return from injury and get some minutes under their belts.

"Tadhg (Furlong) hasn’t played in quite a while but he is ready to join the group. Unfortunately, Jacob (Stockdale) will not be available to us.”

Ireland begin their campaign against Wayne Pivac's Wales at the Principality Stadium on Sunday, February 7th, before hosting France seven days later. Ireland finish their campaign at home to England on March 20th.

The 2020 Six Nations were an overall disappointment for Ireland. Despite victories over Scotland, Wales and Italy, humbling defeats were suffered away to England and on the final day of the tournament in Paris against France when an unlikely Championship triumph remained a slim possibility.

Here is a list of the full Irish squad for the 2021 Six Nations: