Grab your shell-suit and strutting shoes and get to Dublin this Friday.

As you will know if you are and 'Edhead' - the fire haired superstar has a brand new super album coming THIS FRIDAY.

And to celebrate this there is something very special happening. 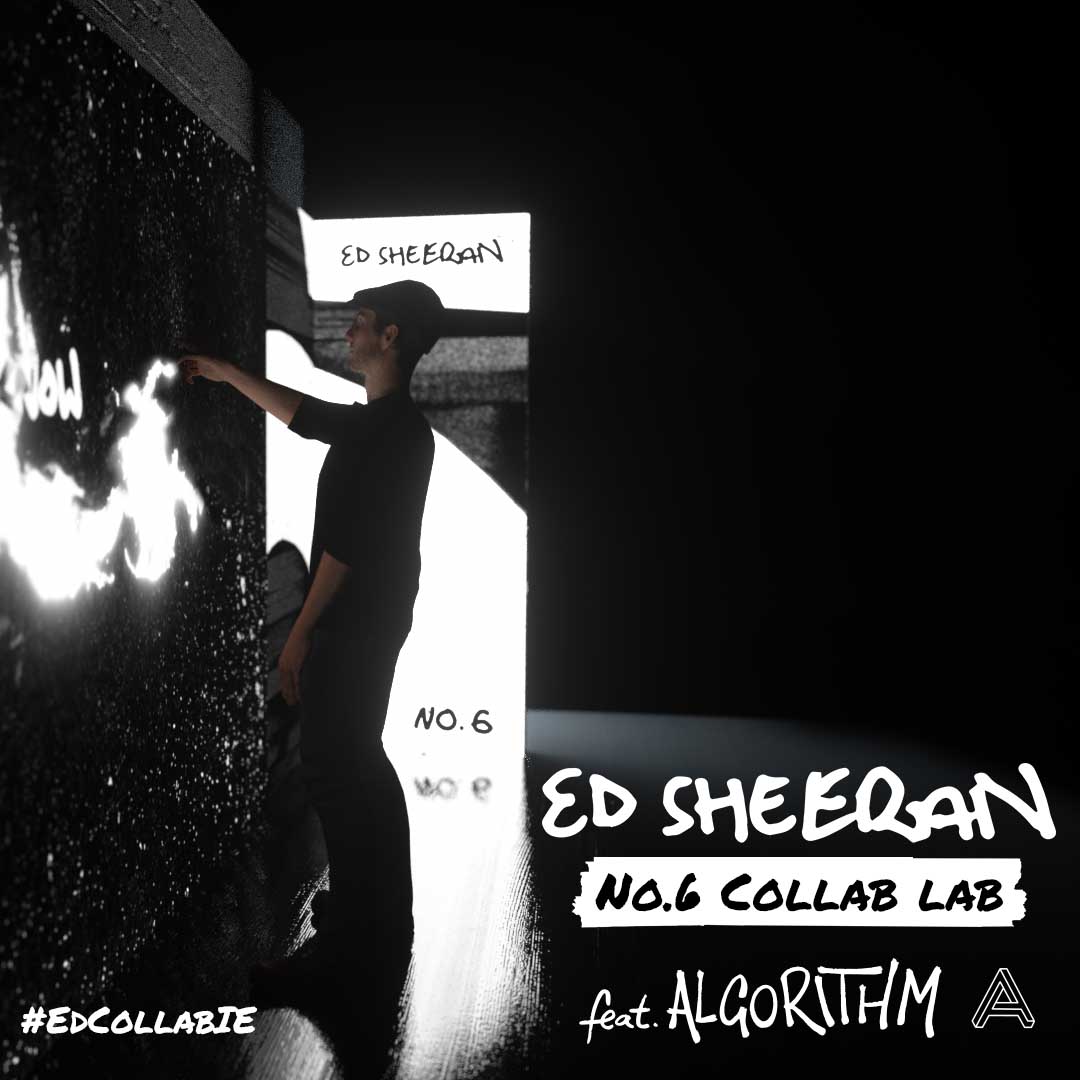 Here are the details you need:

A follow-up to ÷, the biggest selling album in the world in 2017, ‘No.6 Collaborations Project’ features a series of high-profile partnerships with some of the world’s biggest pop and rap stars from both sides of the Atlantic. Including five already-released singles, 'I Don’t Care' with Justin Bieber – which has spent six consecutive weeks at No 1 in Ireland and ‘Cross Me’ and 'Beautiful People' with Khalid both scoring Top Ten Hits!

The 15 tracks include collaborations with artists such as Cardi B, Bruno Mars, Meek Mill, Khalid, Stormzy and many more.

Ed says, “Before I was signed in 2011, I made an EP called No.5 Collaborations Project. Since then, I’ve always wanted to do another, so I started No.6 on my laptop when I was on tour last year. I’m a huge fan of all the artists I’ve collaborated with and it’s been a lot of fun to make this”

Ed is currently out on the final leg of his two-year world tour.

How You Can Take Part In TedFest Without Leaving Your 5km