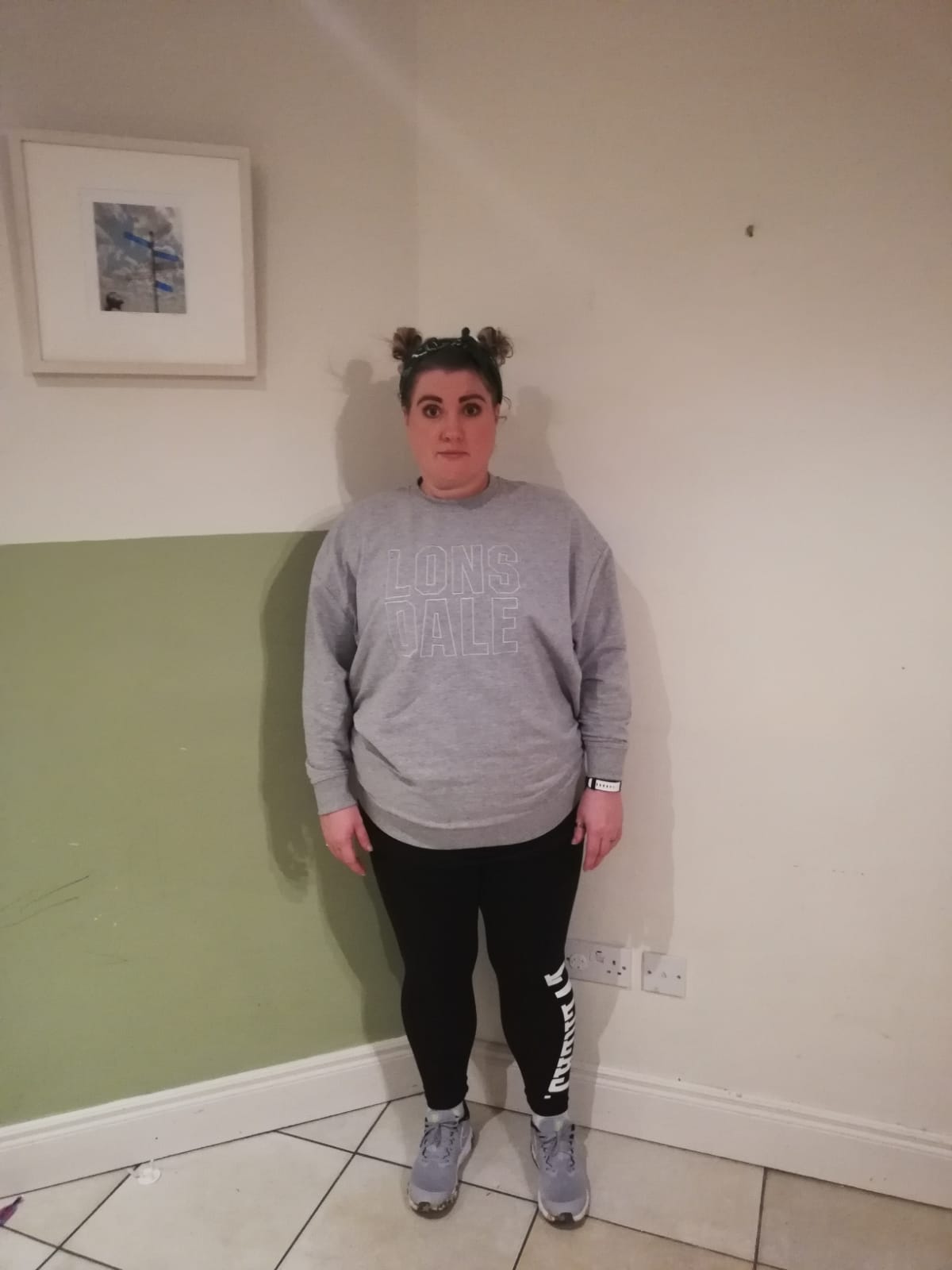 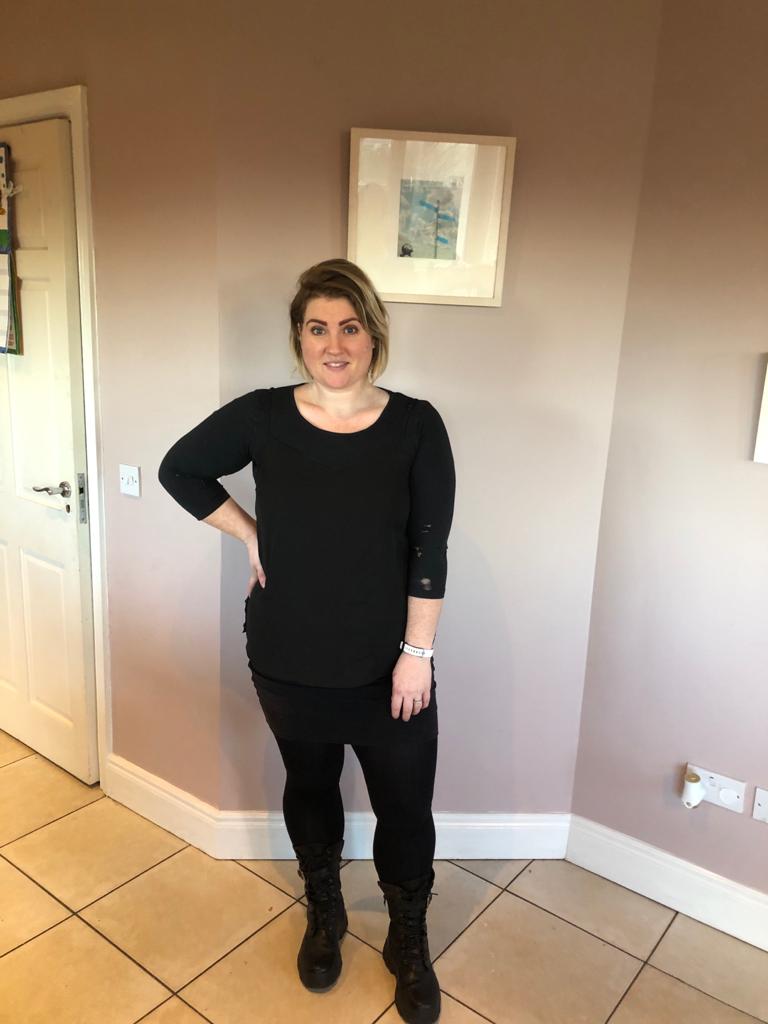 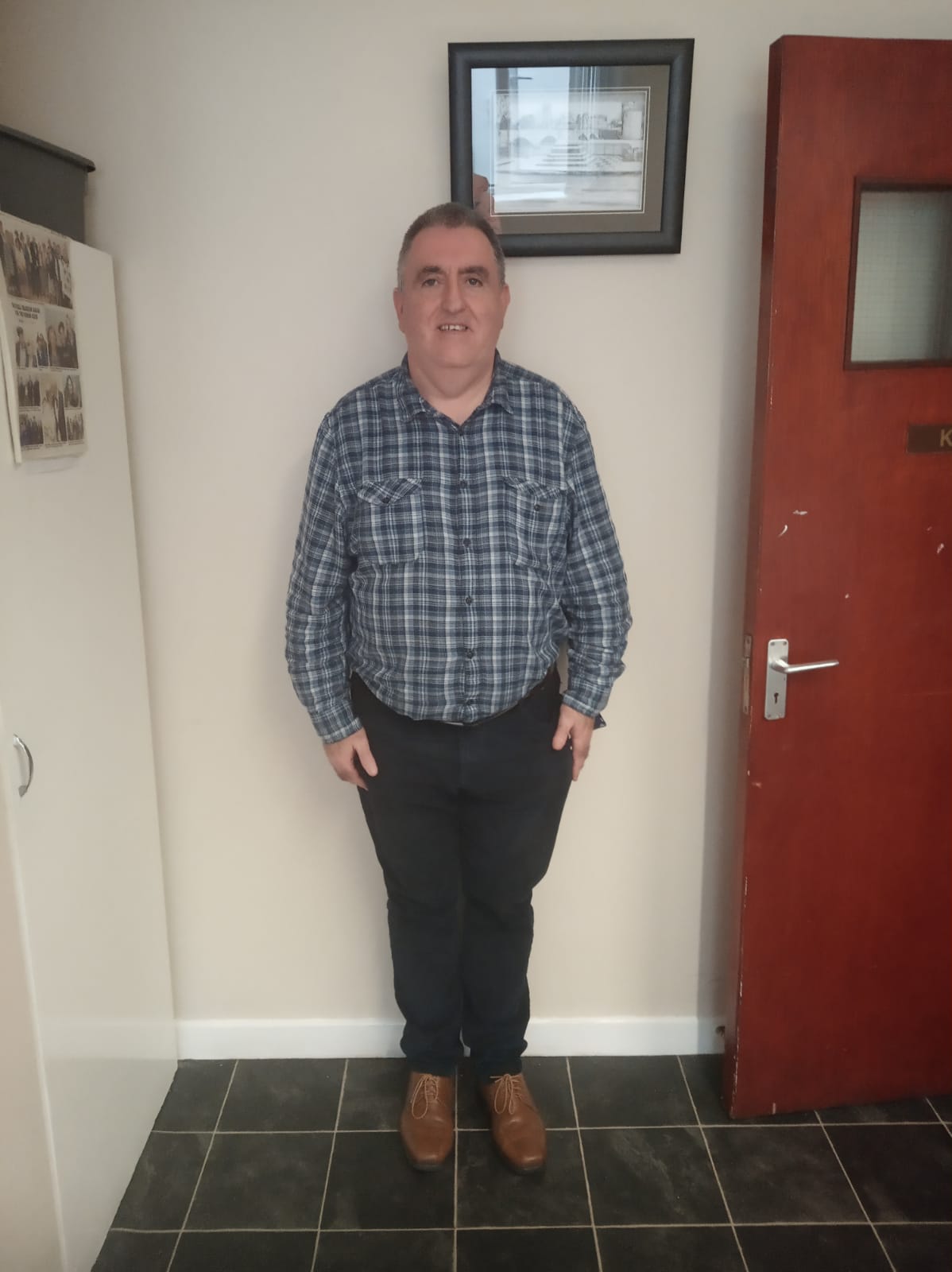 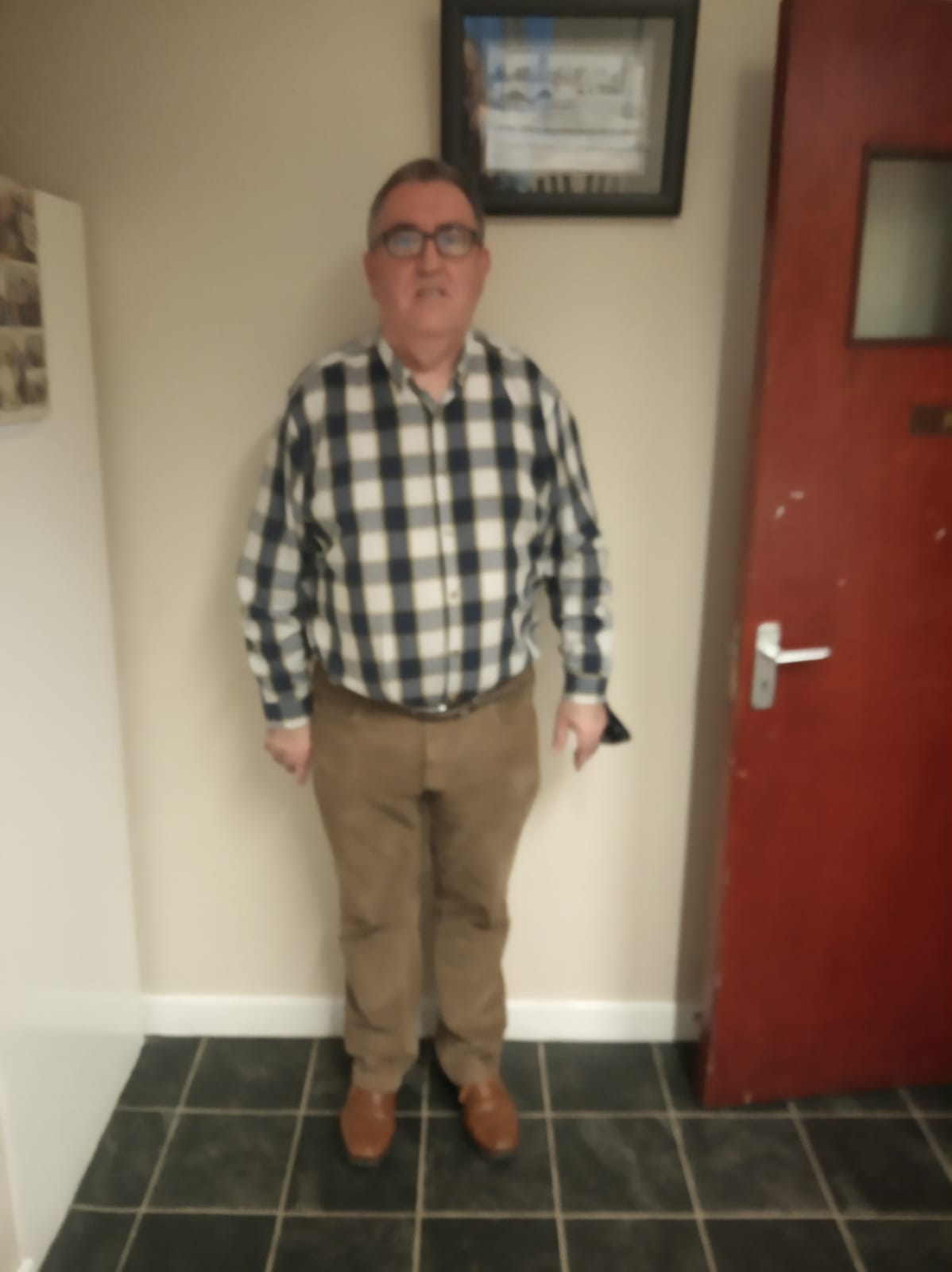 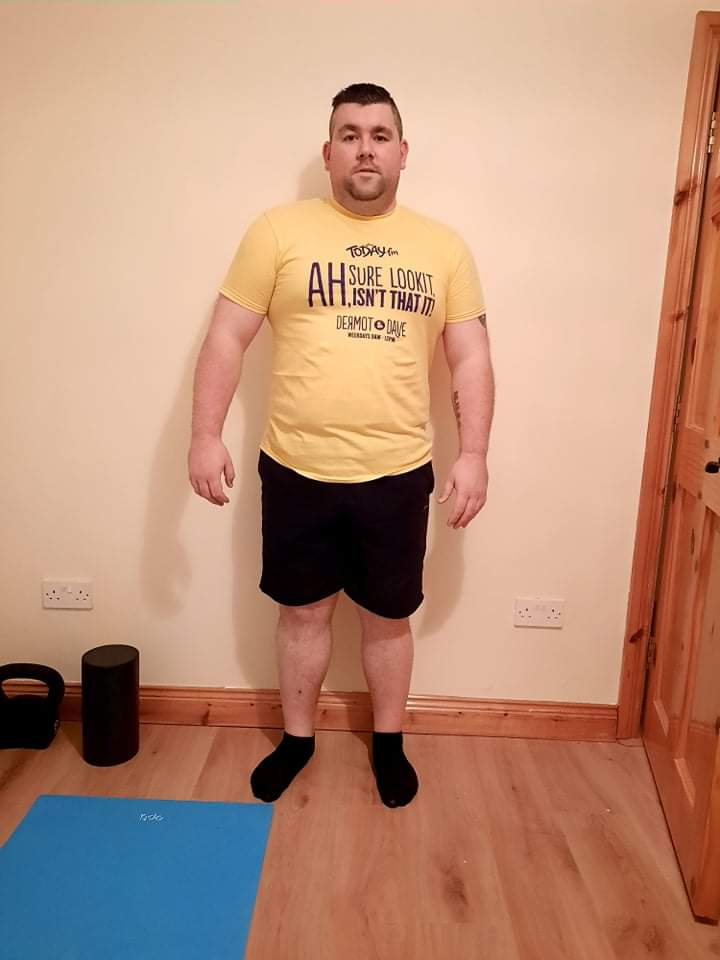 How To Get Fit Without Leaving Your Gaff: Your Personal Best Week 4