This is absolutely jaw dropping.

Storm Gareth was in full preparation over the weekend. Weather wise it was pretty crazy. Snow. Rain. Sunshine. Gail-force winds! 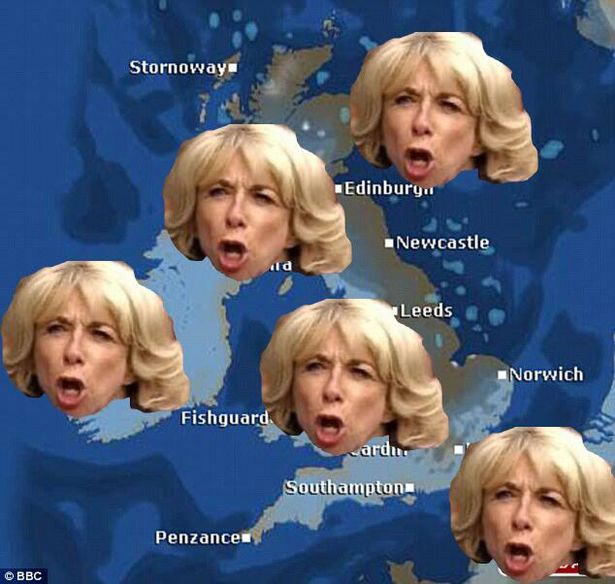 But nowhere did this crazy weather manifest more than on a street in London. Storm winds gripped the capital of England and caused a building to collapse.

The incredible footage was captured on a security camera.

It is impossible not to watch this on a loop mouthing, "WTF!"

This is the moment a man comes within an inch of death as a brick wall is ripped from a building by huge winds in London, seconds after he walks past https://t.co/goYpctRXD7 pic.twitter.com/O1hYlINZGT

Now that you've caught your breath check this out.

Guy takes part in a Half Marathon dressed as Big Ben but didn't anticipate the problems that might ensue.

Hilarious #BigHalf scenes this morning when a bloke dressed as Big Ben hadn't factored in his additional surface area when trying to run through the Canary Wharf wind tunnel! Time standing still! pic.twitter.com/0GeObOceQn

The Full Video For YourDay FM Is Guaranteed To Set You Off!

This Lad's Party Trick Is Jumping ON TOP Of Vending Machines