73 PSNI officers and a police dog have been injured since violence broke out in the North last week....

73 PSNI officers and a police dog have been injured since violence broke out in the North last week.

The dog and 19 of the officers were hurt last night. 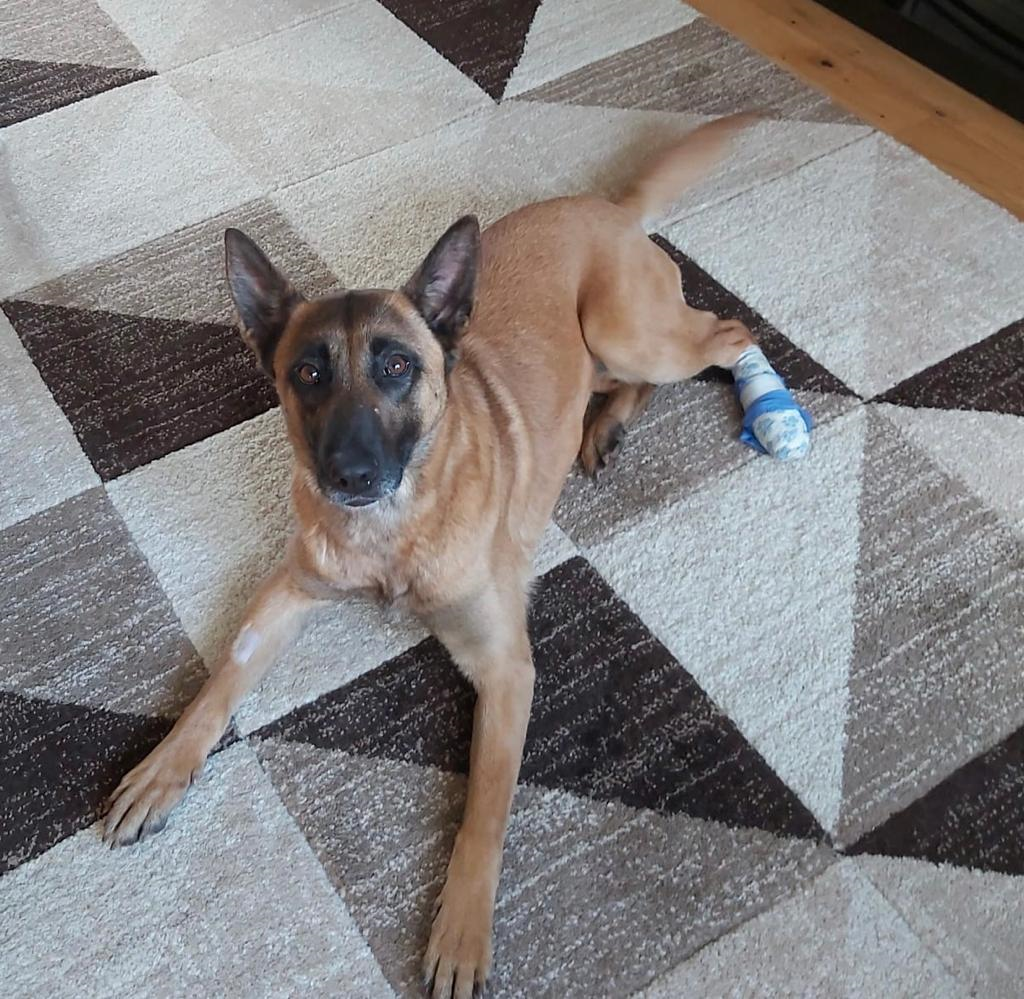 Petrol bombs, bottles, fireworks and rocks were thrown at police across parts of Belfast last night, with two people arrested in the riots.

It marked the ninth night in a row where violent scenes unfolded on the city's streets.

Last night police used watercannons against rioters - the first time they had to be used in six years.

The PSNI says shortly after 9pm, a report was received that a car had been hijacked in the area and the windows of the vehicle smashed.

The car was subsequently pushed toward police lines and officers once again came under attack.

Four Irish Actors Among The Nominees At The BAFTAs