A new campaign is highlighting incidence of financial abuse, with the use of an 'Abusive Teller Mach...

A new campaign is highlighting incidence of financial abuse, with the use of an 'Abusive Teller Machine'.

The ATM was programmed with the kind of controlling questions common in financially abusive relationships.

As customers attempted to access their money, the questions became increasingly intrusive and intimidating - before the customer was ultimately denied their money.

According to Women's Aid, financial abuse is a form of domestic violence in which the abuser uses money as a means of controlling their partner. 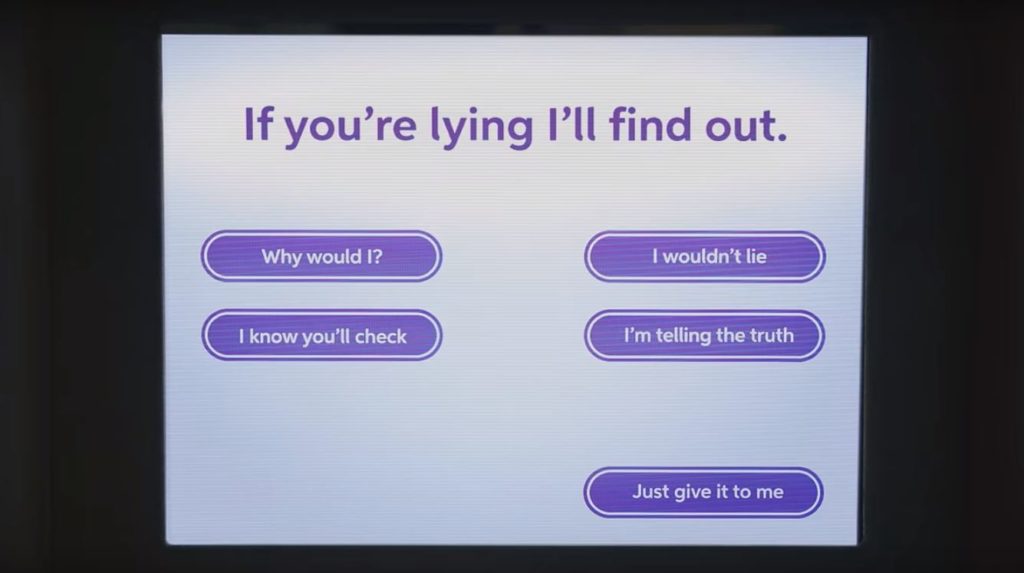 Some of the questions asked by the ATM | Image: YouTube/AIB Bank

Women's Aid director Margaret Martin said they were keen to highlight the prevalence of financial abuse throughout Irish society.

She said: "Earlier this month, we published our annual impact report which highlighted the level of contacts that we have received in the last 12 months.

"Of the 19,000 contacts, there were over 1,500 disclosures of financial abuse from all backgrounds and regions of the country.

"We know this is just the tip of the iceberg."

Anyone affected by issues raised in this article can contact the Women's Aid national freephone helpline at 1800-341-900 - available 24 hours a day, seven days a week