Dublin Zoo has announced the birth of a new rhino calf.

The healthy male southern white rhinoceros calf was born in the early hours of the morning on Monday, February 10th.

Experienced mother Ashanti gave birth to the 50kg calf after carrying him for 16 months.

He is her seventh calf and will now join his siblings and father Chaka in the seven-strong herd - also known as a crash - at Dublin Zoo’s African Plains. 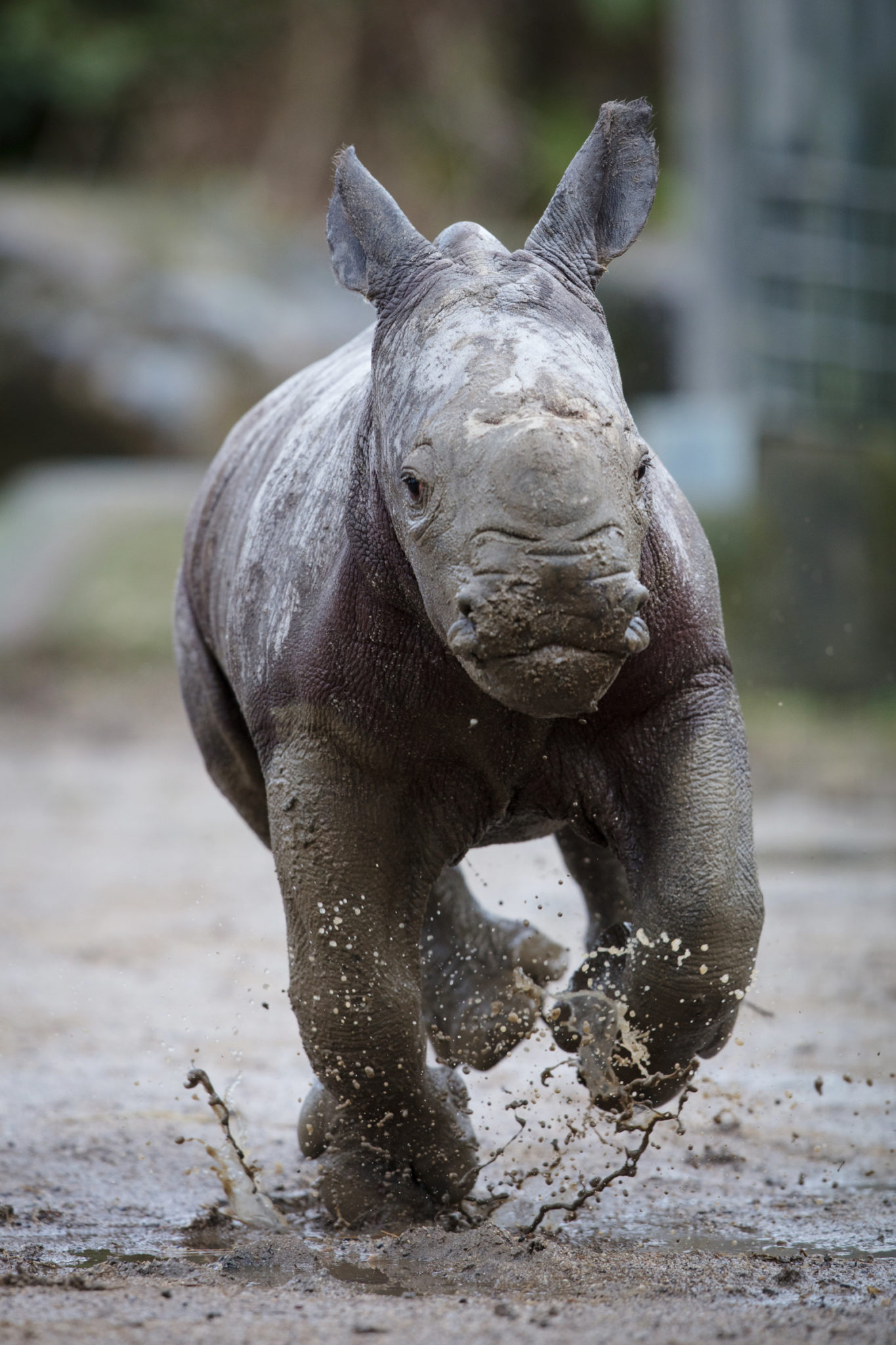 “These animals were on the verge of extinction in the 20th century.

“Ashanti is an excellent mother. She and the calf share a strong bond, and it has been wonderful to watch them play together.

“We’re looking forward to watching him integrate with the rest of the herd.”

There are around 18,000 southern white rhinos left in the wild, the majority of which are in South Africa Zimbabwe, Namibia and Kenya.