Former US police officer Derek Chauvin has been found guilty on all charges in the killing of George...

Former US police officer Derek Chauvin has been found guilty on all charges in the killing of George Floyd.

46-year-old George Floyd died after Chauvin pressed his knew into his neck for almost nine minutes during an arrest in Minneapolis in May 2020.

Video of the killing, filmed by bystanders, sparked Black Lives Matter protests across the US and around the world. 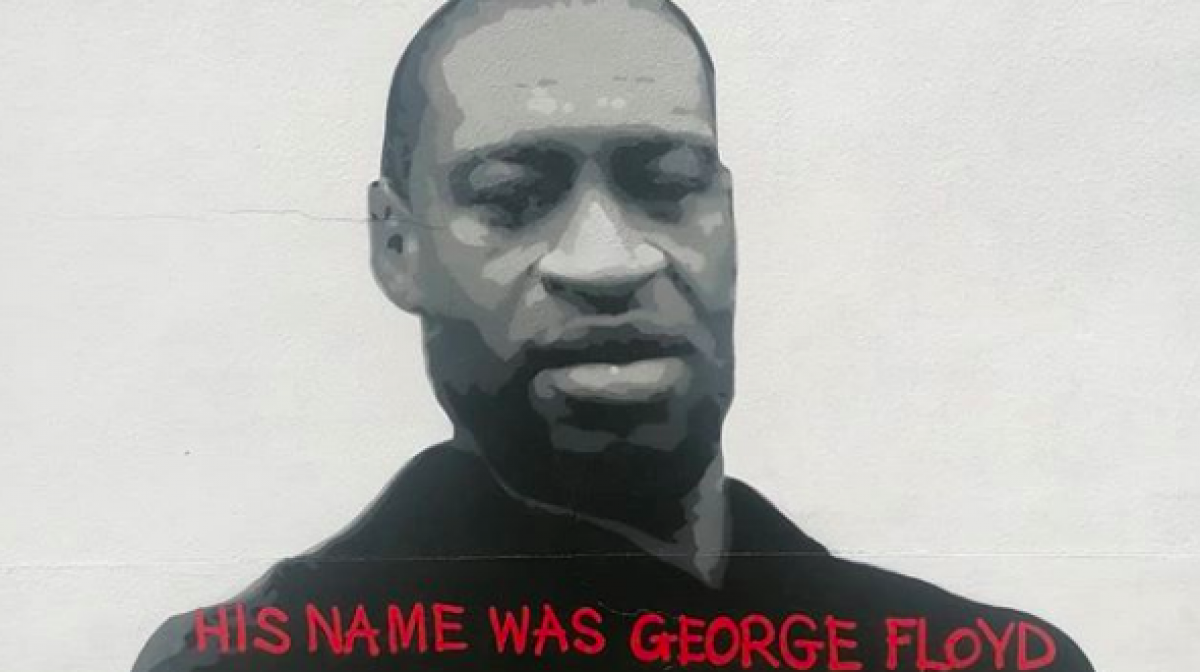 Moments after the guilty verdicts were read out, Chauvin was remanded in custody and led out of the courtroom in handcuffs.

The verdict was greeted with huge cheers outside the Minneapolis courthouse this evening. Crowds chanted George Floyd's name and "all three counts" as well as "whose victory? Our victory" as passing cars honked their horns.

Chauvin applied for bail last night immediately after the verdict of the jury was read out - but it was refused by the judge.

He will now spend the next two months in Minnesota Correctional Facility at Oak Park Heights, around 30 kilometers outside Minneapolis.

Sentencing is expected to take place in June, where he could be given 40 years behind bars.

The US president says George Floyd's death in Minneapolis could be a moment of significant change for race and policing in America.

The verdict is a step forward.

And while nothing can ever bring George Floyd back, this can be a giant step forward on the march towards justice in America.