Ireland is bracing itself for more snow, with temperatures set to drop over the coming days. Severe...

Ireland is bracing itself for more snow, with temperatures set to drop over the coming days.

Severe frost, ice, as well as sleet or snow, is to affect eastern counties from tomorrow, before spreading to most areas by mid-week.

Met Éireann has issued a weather advisory from 6am tomorrow morning until 6pm on Wednesday, warning of hazardous conditions on roads and paths.

The forecaster says it will be very cold with temperatures in low single figures by day and with sharp or severe frosts and icy patches at night.

There will also be showers of sleet or snow at times in eastern counties from Sunday evening onwards.

Cathal Nolan from Ireland's Weather Channel is expecting more weather alerts to be issued next week, with conditions due to noticeably change from Sunday onwards.

"Our daily maximum temperatures tomorrow across the country are really only expected to range from between two to four degrees Celsius," he explained.

"Some wintry showers will start to develop ins eastern coastal areas, certainly through the afternoon and evening.

"Those showers will continue to intensify and become that little bit more widespread as we go through Monday probably up until Wednesday." 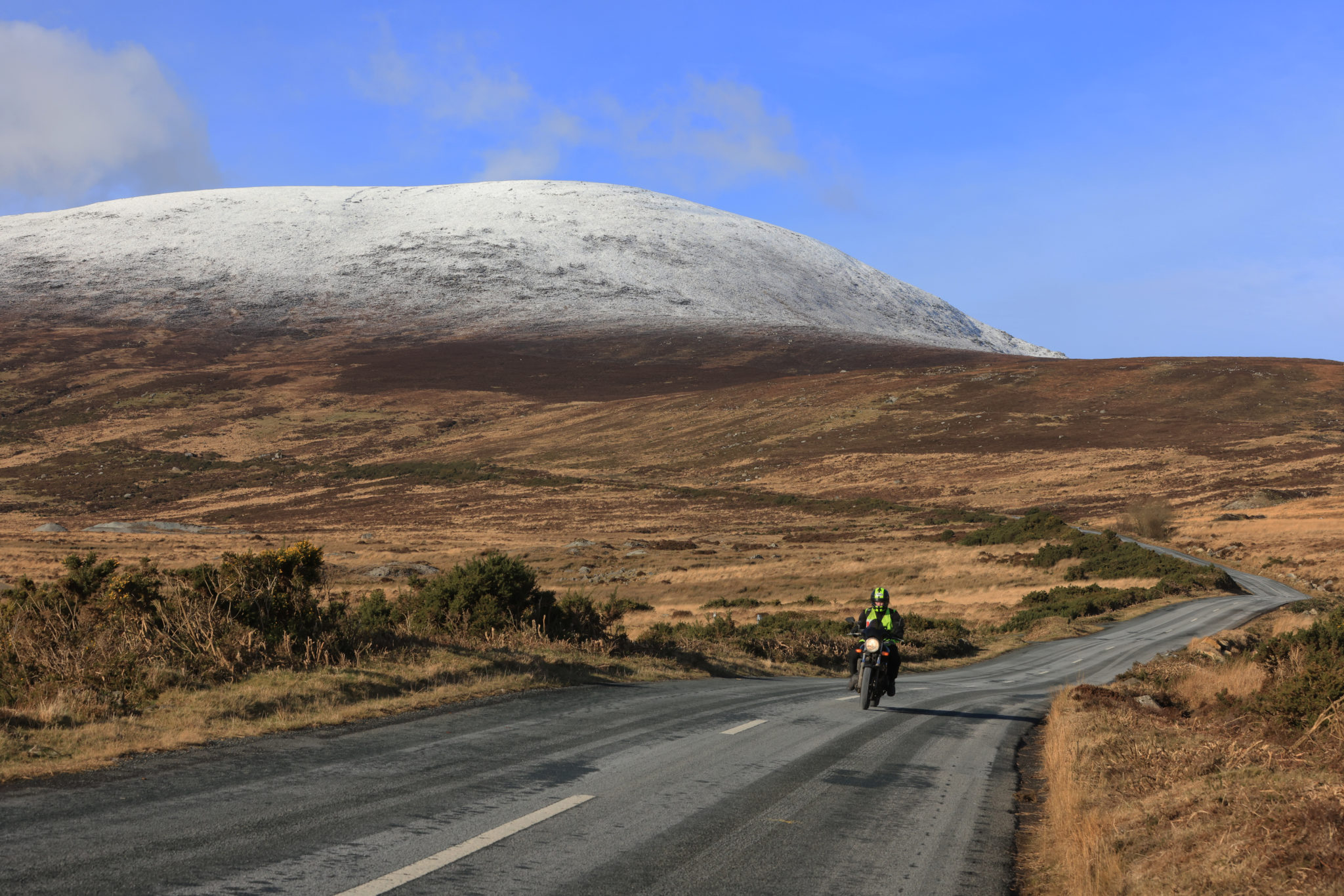 Mr Nolan added that the weather front is similar to that of 2018, when we had the Beast from the East, but it won't be as bad.

"We had the showery elements which were just heavy bands of showers coming in from the Irish sea that dropped copious amounts of snow over parts of Dublin and Leinster," he said.

"We could see a repeat performance of the dynamics of that as we go through Sunday evening up until Wednesday.

"However, I don't think the snowfall from this particular segment of the event will rival that of 2018."

Snowfall of up to 30cm fell that year in some areas, but this time around, he expects 5-10cm.

"The second part of this particular system will come through Wednesday night into Thursday, it's complex at the moment but it looks like we can expect more widespread, heavy and disruptive snow for a time, especially so on Thursday."

Motorists Urged To Exercise Caution Amid Snow And Ice Warning

Beast From The East Levels Of Snow Could Fall Next Week