There's growing speculation the Taoiseach could announce a date for a general election - within the next 24 hours.

The preferred date according to reports in many papers is that February 7th will be the day the country goes to the polls.

"I can quite clearly state to you that it would be my considered opinion that there will be no-confidence vote" in Minister Simon Harris, which is due to be tabled early next month by a group of rural Independent TDs, said Kerry TD Michael Healy-Rae. 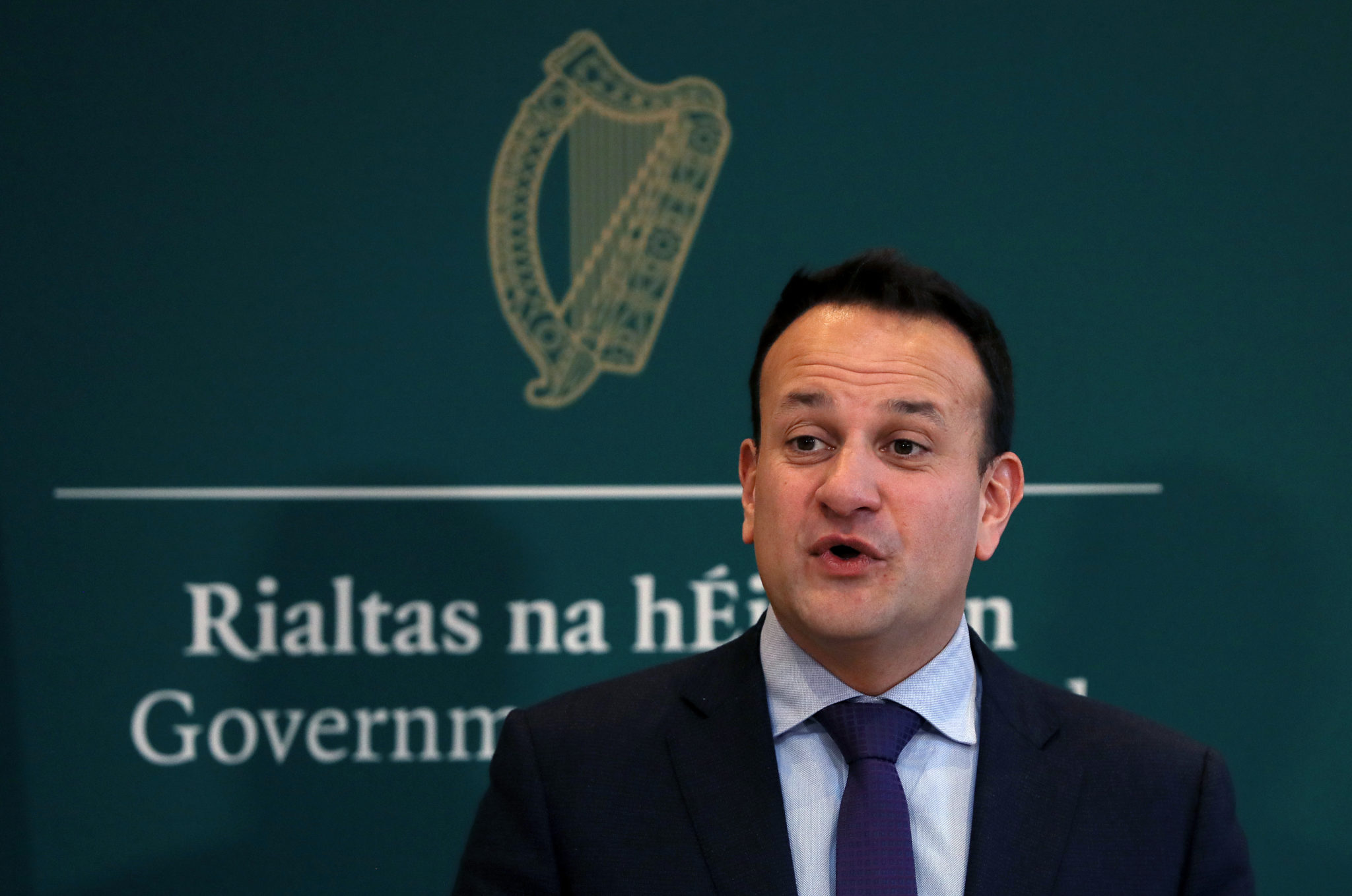 An Taoiseach Leo Varadkar during a media briefing at Government Buildings in Dublin.

"There will be no further votes in this present Government," continued Deputy Healy-Rae. "Because, quite simply the Taoiseach will now understand and wake up to the realisation that he should have done many, many weeks ago that there has to be an election now - he has no choice."

Earlier this week, Leo Varadkar met with Fianna Fáil leader Micheal Martin about the possible election date. The leaders of the two main political parties agreed to meet again on Tuesday to continue their discussions.

After their meeting, they released similar statements which called the meeting "constructive".