Iran Retaliation Expected After Top General Killed In US Airstrike

The killing of a top Iranian general during a US airstrike on Baghdad Airport has been condemned by Iran as "an extremely dangerous and foolish escalation".

The Pentagon confirmed US forces killed General Qassem Soleimani, the head of Iran's elite Quds Force and spearhead of Iran's spreading military influence in the Middle East, in Iraq on Friday.

The Pentagon said the strike was carried out "at the direction" of US President Donald Trump, who several hours after the attack tweeted an image of the American flag.

Iranian Foreign Minister Mohammad Javad Zarif said in a post on Twitter: "The US act of international terrorism, targeting & assassinating General Soleimani... is extremely dangerous & a foolish escalation. The US bears responsibility for all consequences of its rogue adventurism."

The US bears responsibility for all consequences of its rogue adventurism.

Iran's supreme leader Ayatollah Ali Khamenei also warned that a "harsh retaliation" is waiting for the US. 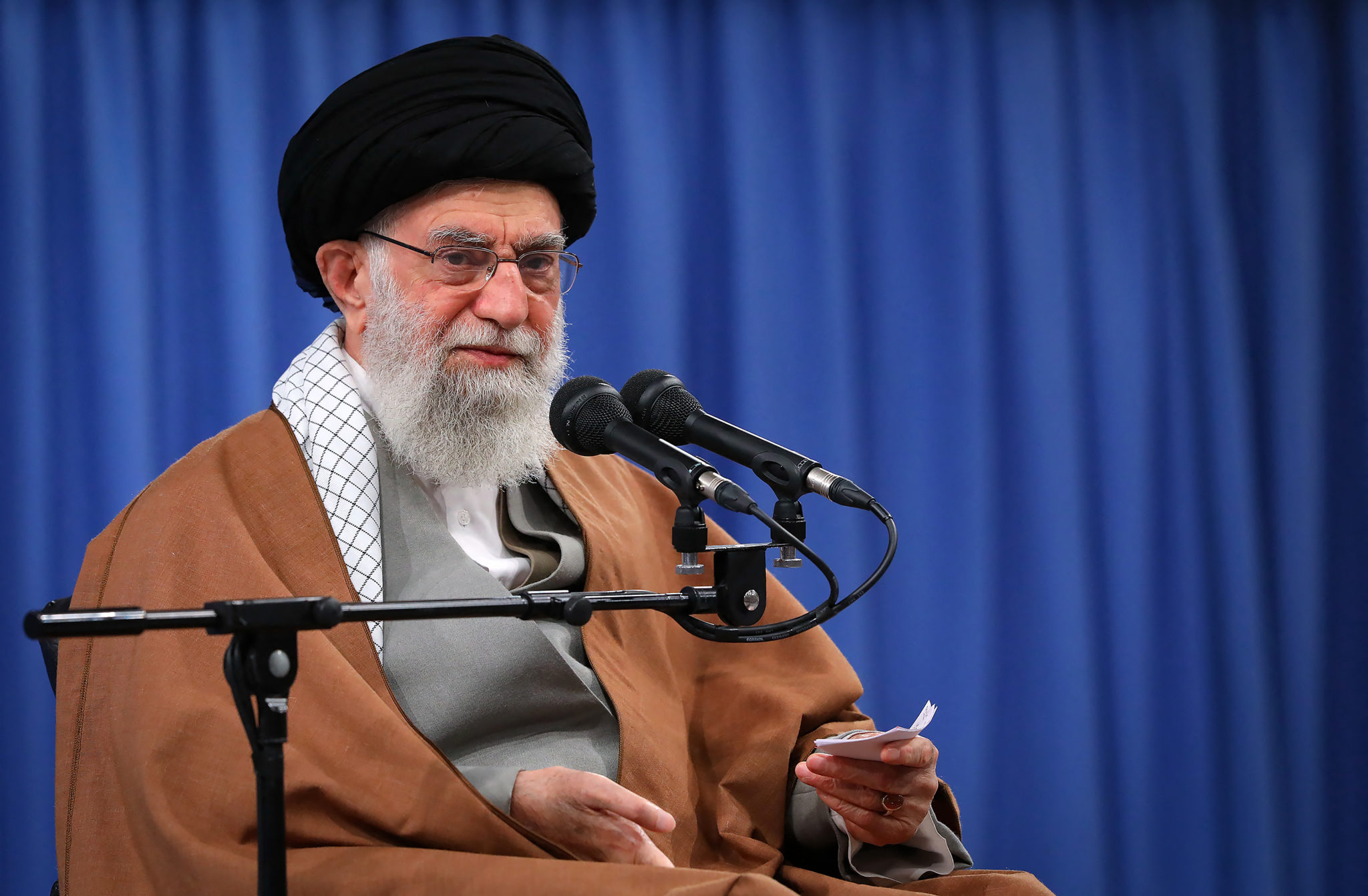 The Pentagon claimed General Soleimani had "orchestrated" attacks on coalition bases in Iraq over the past few months, and approved the "attacks" on the US embassy in Baghdad earlier this week.

"This strike was aimed at deterring future Iranian attack plans," the Pentagon said in a statement, adding that the US would continue to take necessary action to protect Americans and interests around the world.