A man known as the Irish Pirate needs help to restore his recently destroyed boat.

A GoFundMe campaign has been launched to help Daryl Smith who lives in Venice.

To locals, he is known as the Irish Pirate, due to the fact he lived on a houseboat. 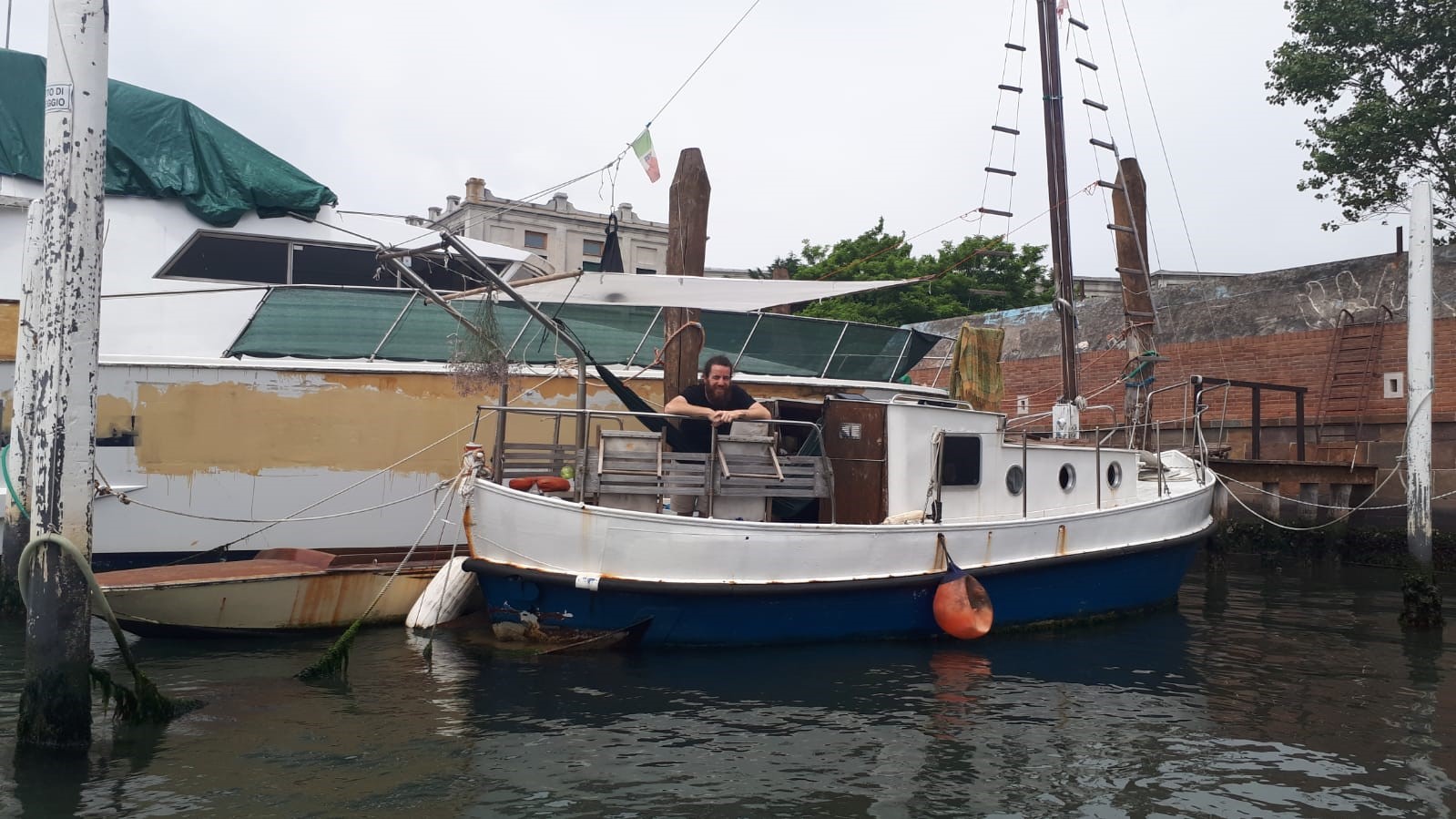 However last week his home was destroyed due to high winds and floods.

On November 12th, high tides and strong winds led to a phenomenon in the lagoon known as Acqua alta.

This led to the waters reaching up to 187cm. 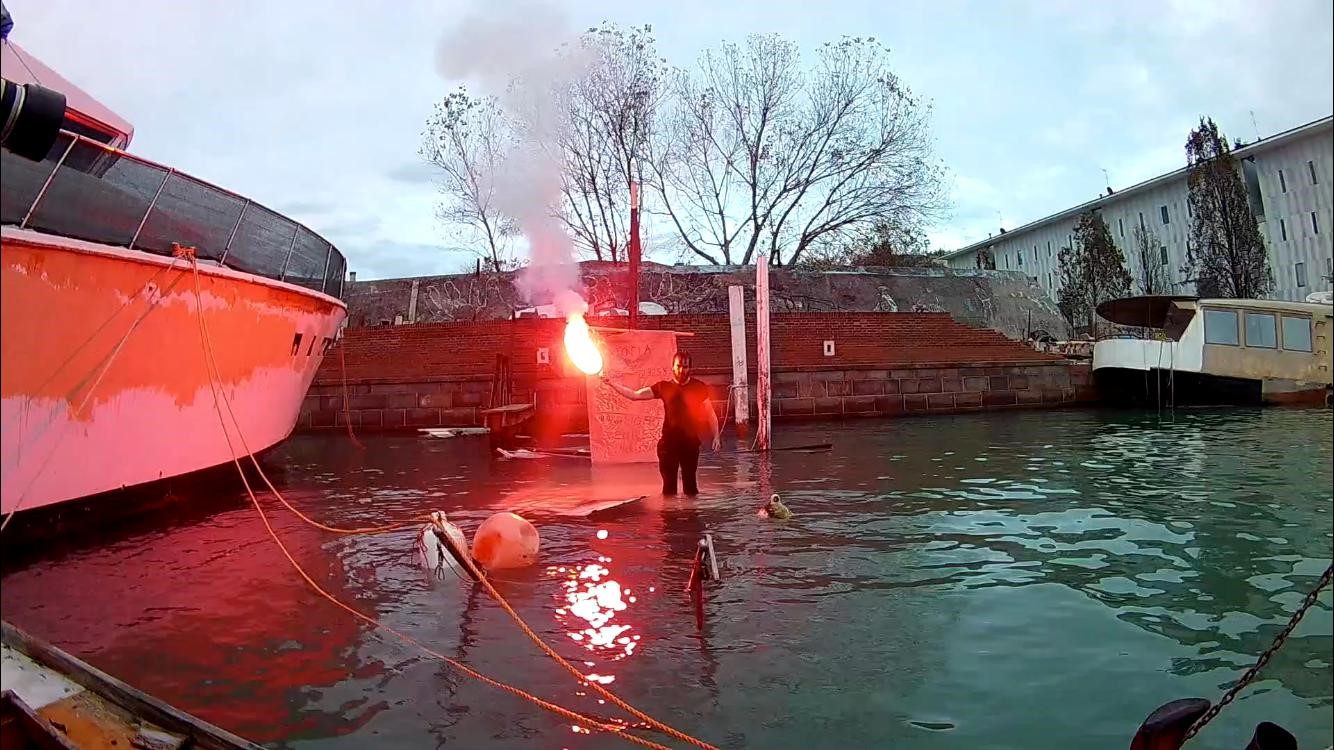 Daryl waited out the storm at a friend’s house, but when he went home he discovered that his home has sunk to the bottom of the lagoon.

It means he lost everything, including his clothes, bed, photos, instruments, and passport.

You can support Daryl's GoFundMe here.

Waste Water Treatment In 21 Towns Not Up To Standard