KBC Bank has been fined over €18m for a range of “serious failings” related to the tracker mortgage...

KBC Bank has been fined over €18m for a range of “serious failings” related to the tracker mortgage scandal.

The Central Bank said 3,741 KBC accounts were affected by the bank’s actions.

It said the impact on customers was “devastating,” and noted that it included "significant overcharging," resulting in the loss of 66 properties, including 11 family homes.

The fine is the largest the regulator was able to impose.

It said the KBC’s engagement and co-operation with the Central Bank’s Tracker Mortgage Examination was "deeply unsatisfactory" and noted that the bank “caused avoidable and sustained harm to impacted customers” by failing to acknowledge its actions until December 2017.

The regulator said that, if the bank had adhered to the guidelines set by the Tracker Mortgage Examination sooner and without the need for significant and sustained Central Bank intervention, the harm to its would have been “significantly reduced.”

The Central Bank said a fine of €26.16m would be appropriate and this was reduced to €18.3 under the settlement discount scheme.

The fine will be paid to the Exchequer.

The bank was already required to €153.5m in redress, compensation and account balance adjustments to affected customers. 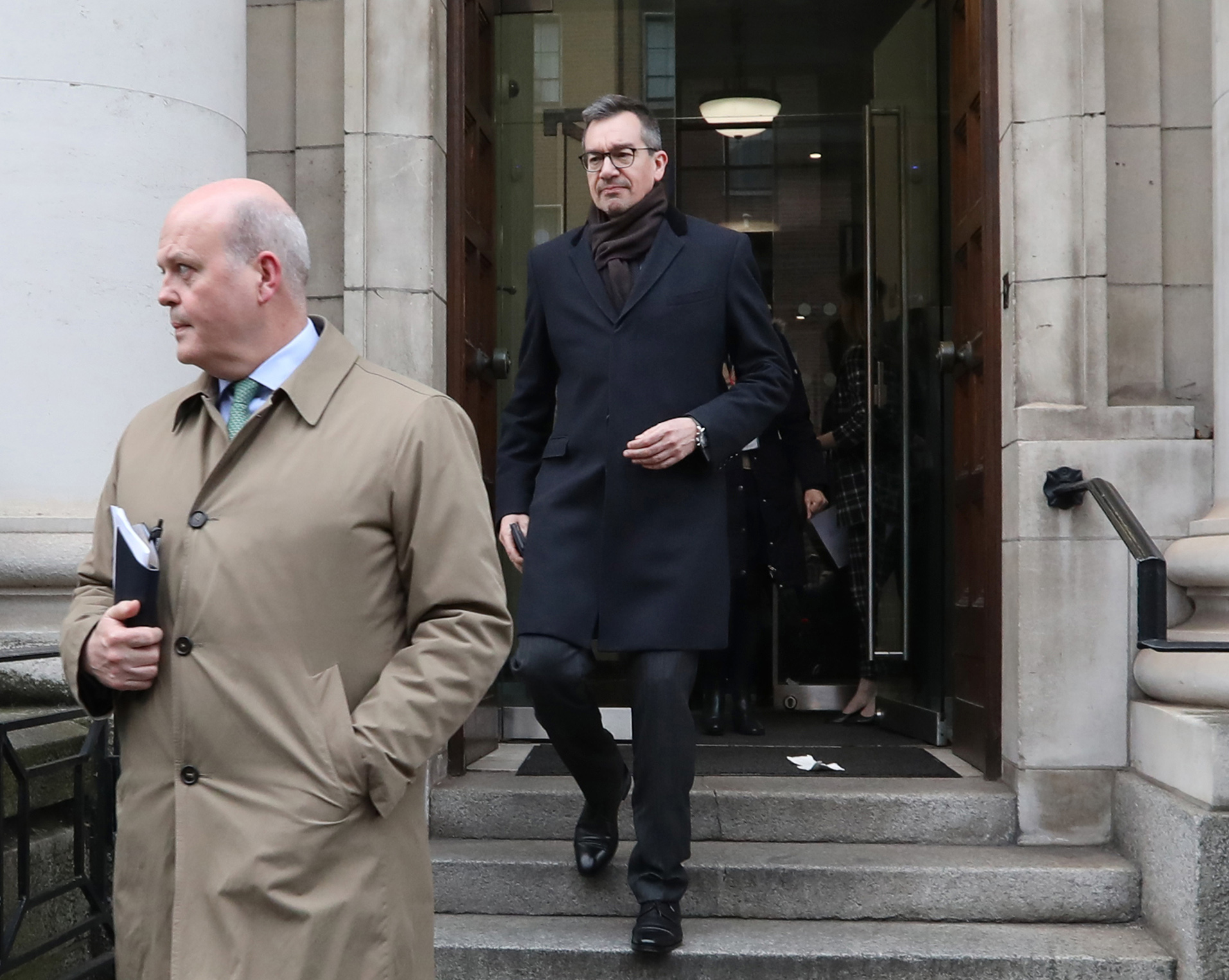 In a statement, the KBC Bank Ireland CEO Peter Roebben offered a “sincere apology” to customers.

“The Tracker Mortgage issue is a hugely regrettable chapter in Irish banking and one from which we in KBC have learned significant lessons,” he said.

“I profoundly apologise to KBC customers who were impacted by our management of their tracker mortgage. Undeniably this had serious consequences for all impacted customers, but particularly for those who lost their homes and properties.”

He said the bank “deeply regrets” the scandal and accepts that it has led to a breach of trust.