The world has been given its first glimpse of Baby Sussex.

Prince Harry and Meghan Markle have shown off their son at Windsor Castle - but are yet to announce a name. 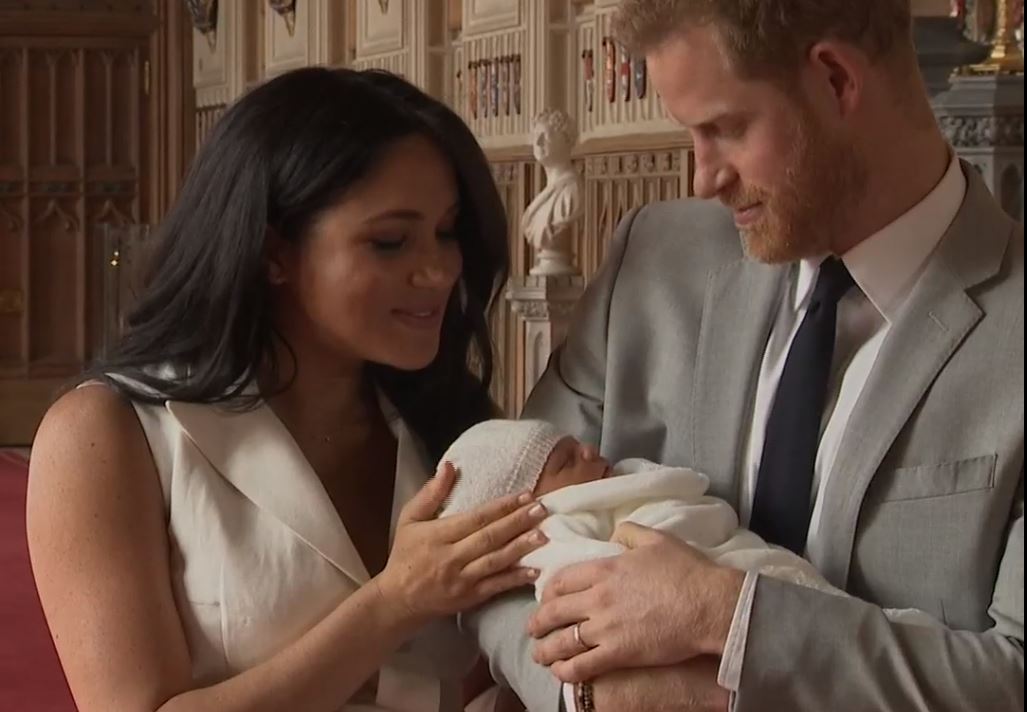 They were clearly overjoyed - describing him as "having the sweetest temperament".

Prince Harry - who was cradling the newborn - says it's been a special few days.