People are encouraged to light a candle in their homes tonight in memory of John Hume instead of att...

People are encouraged to light a candle in their homes tonight in memory of John Hume instead of attending his removal or funeral.

The 83-year-old passed away yesterday at a nursing home in his native Derry after suffering with dementia for a number of years.

In a statement, the public has been asked to stay away from his funeral due to concerns around Covid-19. The Administrator of the Cathedral of Saint Eugene in Derry, Father Paul Farren, where the commemoration will take place has said:

“Pat and her family are very grateful for the outpouring of love and support following the death of their beloved John.  The family are anxious that a public gathering for John`s funeral might inadvertently put someone`s health at risk in the context of the current Covid-19 pandemic, and are asking that people express their grief by staying at home and joining with the Hume family in a ‘Celebration of Light for Peace`.” 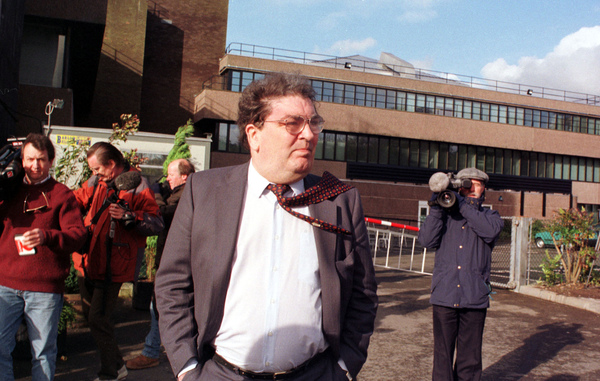 “Instead of lining roads and streets to show respect to John, it is the wish of the Hume family that we remain at home and, at 9.00pm, light a candle.  This `Celebration of Light for Peace` is a fitting tribute to a much loved and distinguished Irishman.”

Tributes have been pouring in for the architect of peace on the island, which culminated in him being awarded the Nobel Peace Prize in 1998 for his work on the Good Friday Agreement. 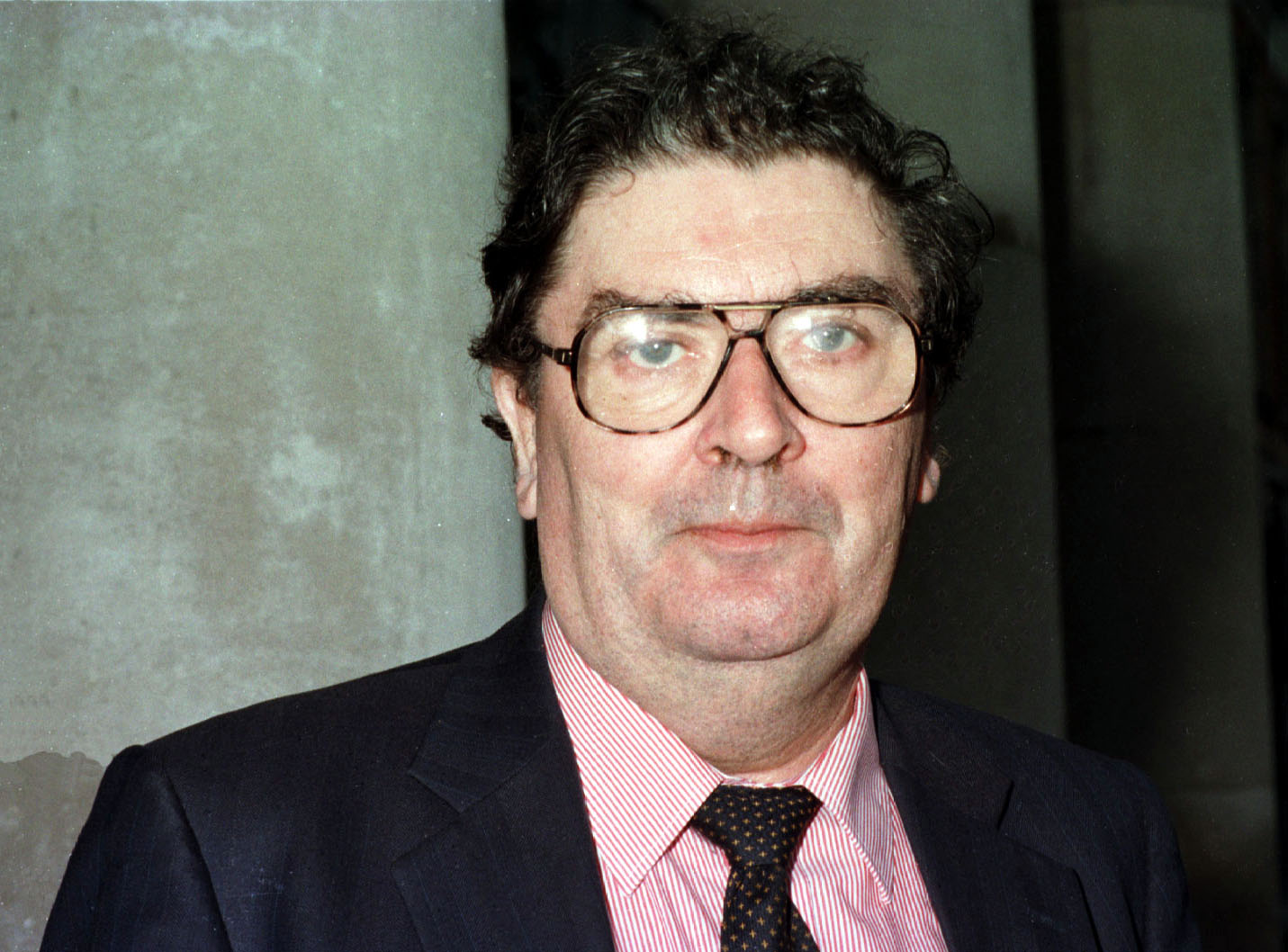 He said Mr Hume was "passionate and he wore his feelings on his demeanour on his facial expressions, he carried the hurt with him".

"He also brought with his hope and he stayed steadfast to the ideal and I think he ultimately did triumph with the non-violent approach. He achieved this through doggedness and through persistence he kept going, notwithstanding all the enormous obstacles that were there at the time.