Post-mortem examinations will take place today on the bodies of three brothers who died in a suspect...

Post-mortem examinations will take place today on the bodies of three brothers who died in a suspected double murder-suicide in Cork.

60-year-old Paddy and 66-year-old Willie Hennessy were found beaten to death at the family farm near Mitchelstown yesterday morning.

Their brother, 59-year-old Johnny, was found dead in a river nearby a short time later.

A dispute over land or farm income is being considered as a possible motive.

Armed Support Units were sent to the farm on Thursday night after a woman called Gardaí and informed them that her father had been killed at his family's farm.

A cordon was set up around the farm and officers found the body of one man in the yard of the farmhouse and a second body in a barn.

Gardaí believe the two men were killed before the third fled in a van belonging to one of the victims. 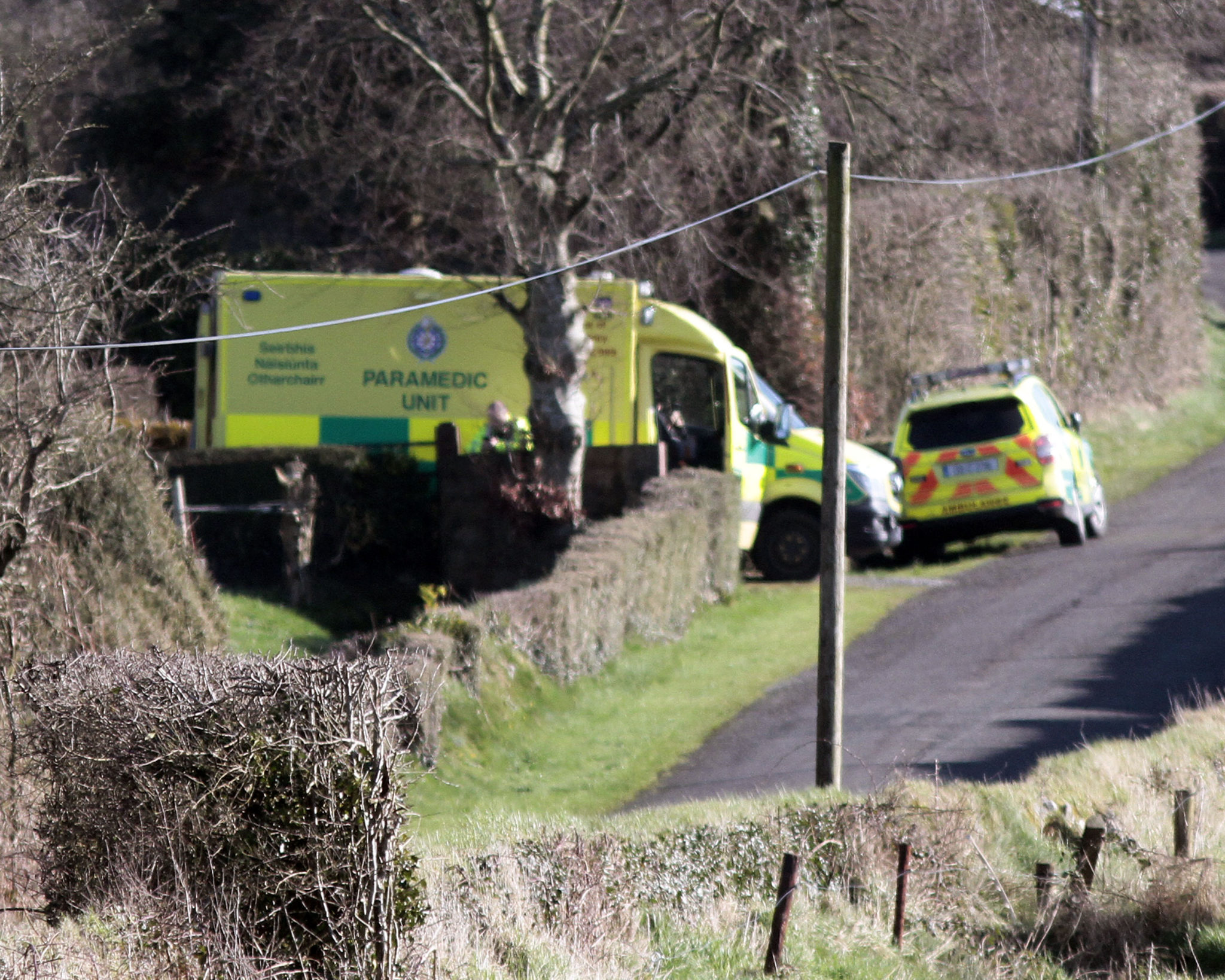 An alert was launched earlier to trace the whereabouts of a red Toyota Corolla van, with registration 03-WW-1556, in connection with the investigation.

People were urged not to approach the vehicle, and instead contact Gardaí by calling 999.

The car has been removed from the Killacluig farmhouse for a technical examination.

Gardaí are appealing to anyone with any information to contact them.

Man Charged With Murder Of 89-Year-Old At Cork Hospital