Increasing overcrowding in Irish jails has led to an upsurge in violence and intimidation against prison guards and inmates according to the Prison Officers Association.

The association's annual conference in Sligo today will hear how prisoners are forced to sleep on mattresses on floors because of increased numbers in the system.

He said officers at Mountjoy Prison are facing some of the toughest working conditions.

“You take a look at the likes of Mountjoy where there is an average of one assault per week by prisoners on staff,” he said.

“These kinds of assaults are where staff are cut or they are punched, they are bitten – that is what you are talking about in Mountjoy Prison.

“You have various elements of that across the State.” 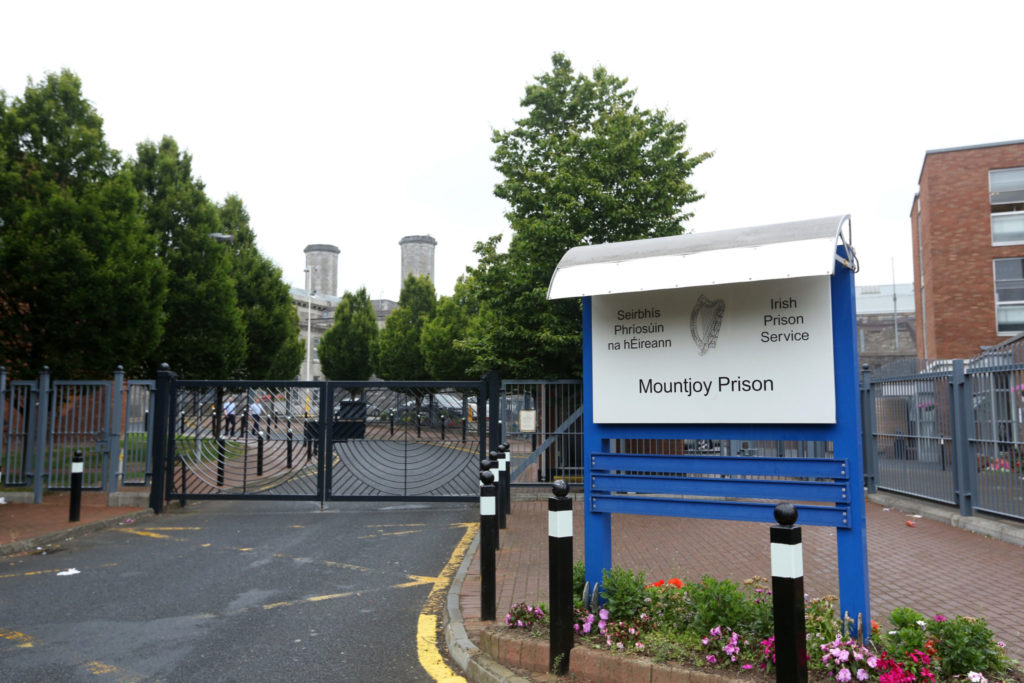 He said the violence is being “exacerbated” by the overcrowding issue – and warned that the number of significant gang figures behind bars now stand at around 300, up 50 over the last two years.

“We have been campaigning and looking for a specific place to go and put violent prisoners within the system,” he said.

“In the last year, the National Violence Reduction Unit was opened in the Midlands Prison,” he said.

“We recognise that this is a step forward but it can only house a maximum of ten prisoners – we have much more than ten violent prisoners within the system.” 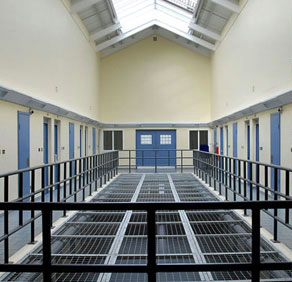 In a statement, IPA president Tony Power said overcrowding creates the “atmosphere for the bully to thrive and exert huge pressure on vulnerable prisoners, in particular to traffic in contraband – including weapons and illegal drugs.”

Overcrowding puts both prisoners and prison officers at unnecessary risk – and this is totally unacceptable,” he said

Appeal For Information To Teenager Missing From Meath

First Of Its Kind COVID-19 Facility To Open At Citywest

Appeal For Information To Teenager Missing From Meath

Tottenham give permission to Son and Bergwijn to return home