Suspected Ecstasy And MDMA Worth €5m Seized In Tallaght

Suspected ecstasy and MDMA worth an estimated €5 million has been seized in Tallaght.

A premises was searched on Friday by local gardaí and members of the Tallaght District Drugs Unit. 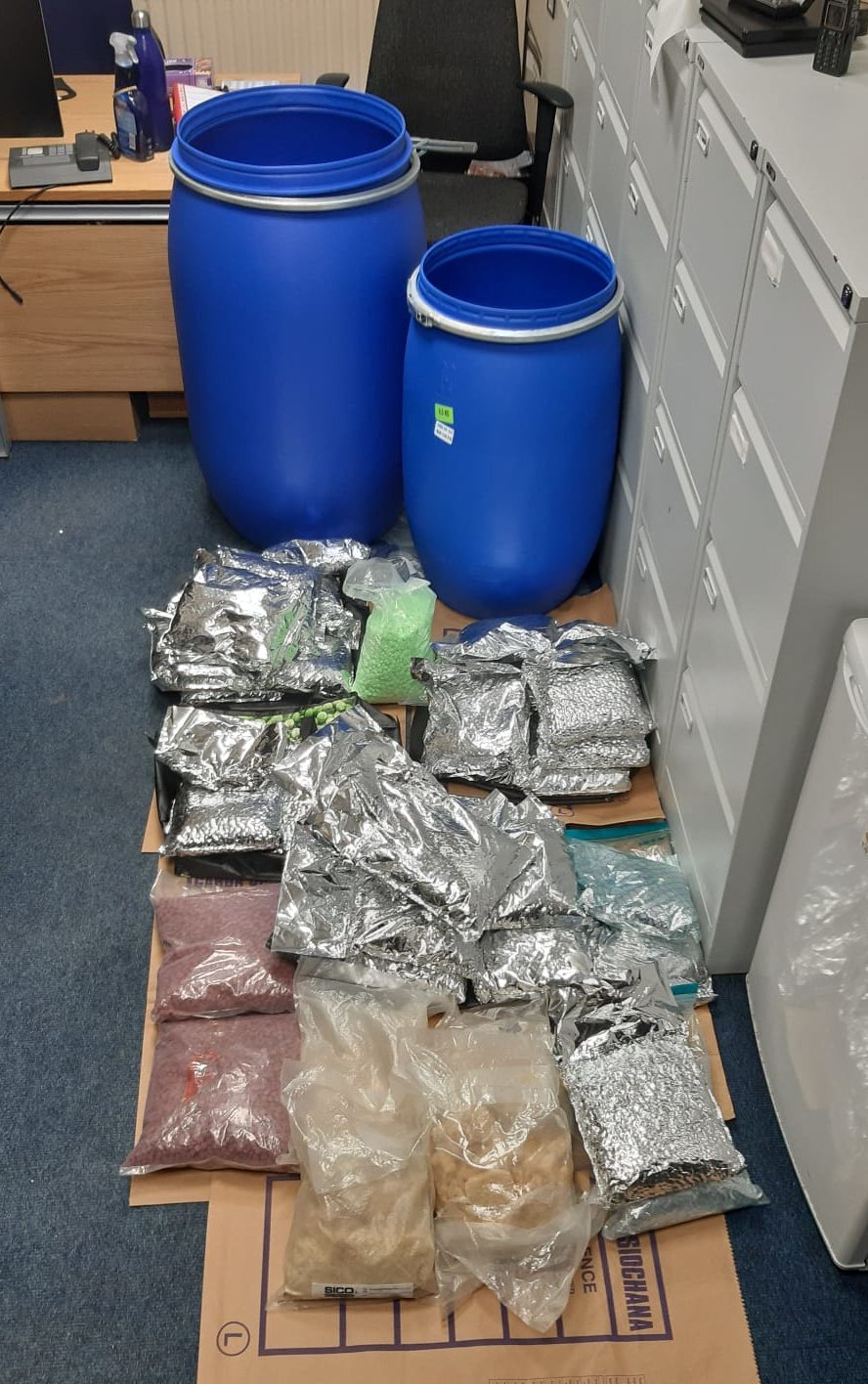 Image of the drugs discovered in Dublin. Image via An Garda Síochana

The total estimated value of the drugs is believed to be €5 million.

No arrests have been made in connection with yesterday's seizure, and gardaí say the scene remains preserved for a technical examination.

Over A Third Of DART Complaints Are For People Taking Drugs, Drinking Or Smoking