Trump 'Has Suspicions' Amid Reports Plane Was Shot Down In Iran

The US President says he ‘has his suspicions’ amid reports a passenger jet that crashed in Iran this week was hit by a missile.

It comes after Downing Street in London said it was looking into “very concerning” reports that the Ukrainian plane was shot down.

All 176 people on board the Ukraine International Airlines flight were killed after it came down near Tehran on Wednesday. 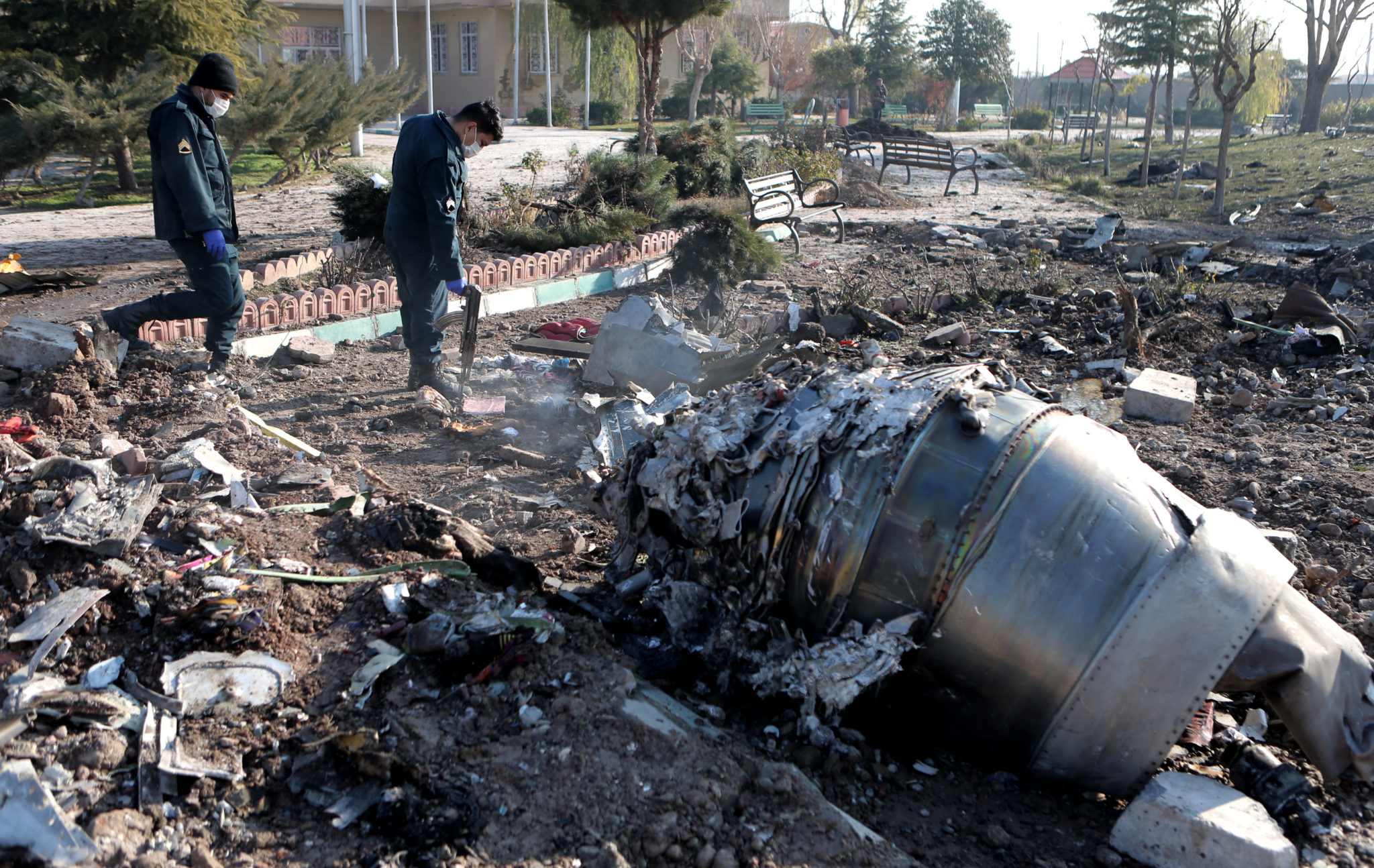 Earlier today Oleksiy Danilov, secretary of Ukraine's Security Council said a missile strike, possibly from a Tor missile, is among the main theories for the cause of the crash.

Ukrainian officials have arrived in Iran but have not yet been given permission to examine the site.

Reports in the US say senior intelligence officials from the US and Iraq have confirmed Mr Danilov's comments. 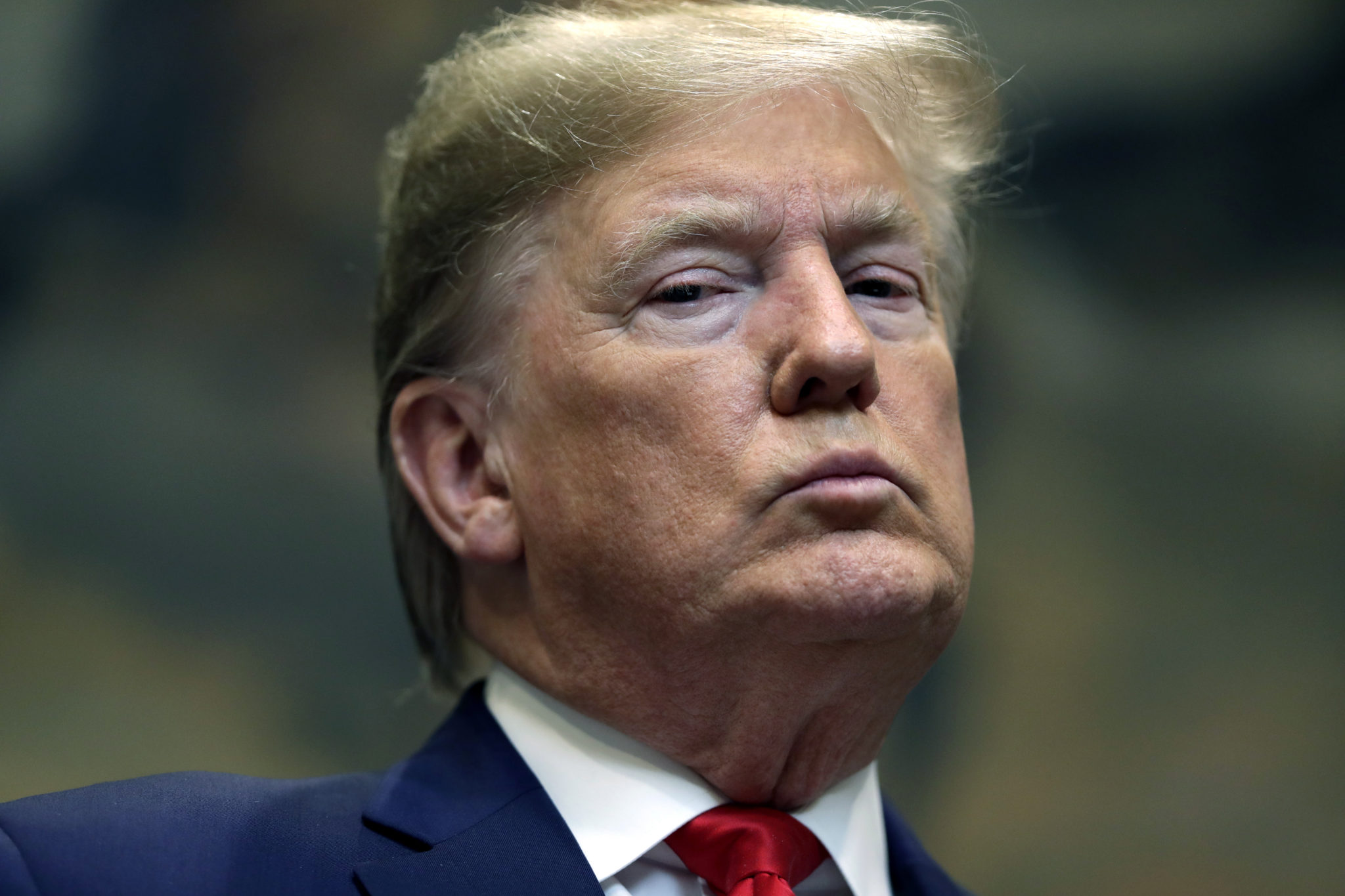 Asked this evening what he thought happened to the plane, US President Donald Trump said: “Well I have my suspicions.”

“I don’t want to say that because other people have their suspicions also.

“Some people say it was mechanical. I personally don’t think that is even a question personally.” 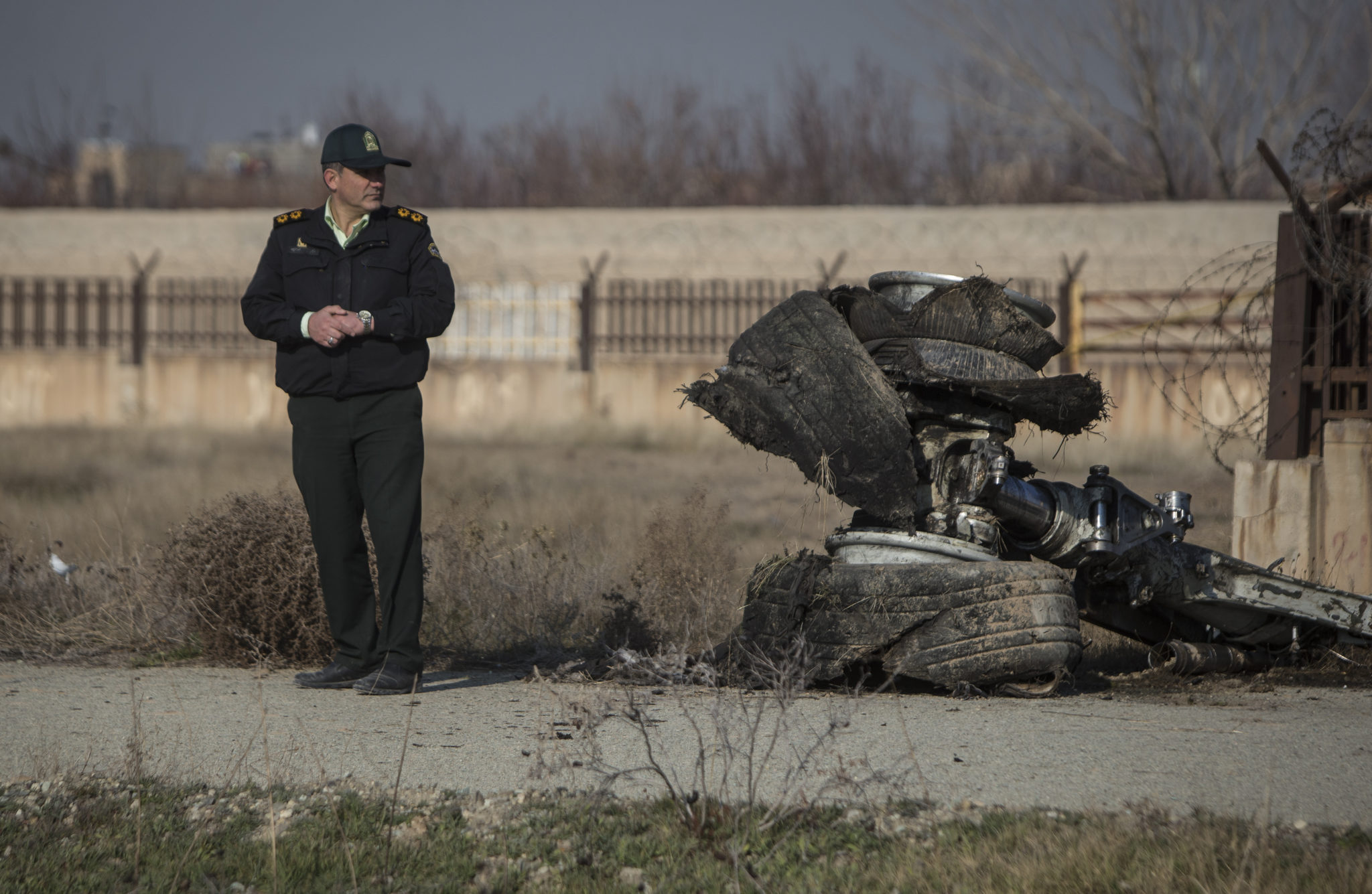 Asked if he thought it could have been shot down by accident he said: “I don’t know. That is up to them.”

“At some point they will release the black box. Ideally they would give it to Boeing but if they give to France or if they gave it to some other country that would be OK too.”

Downing Street has called for a “full credible and transparent investigation” and confirmed that reports seen by officials are “very concerning.”