Two chihuahuas have been seized at Dublin Port.

The two pups were found on Tuesday in the boot of a car heading to the UK.

The male and female chihuahuas had not pet passports or rabies vaccines.

Only one of them was microchipped, according to the DSPCA. 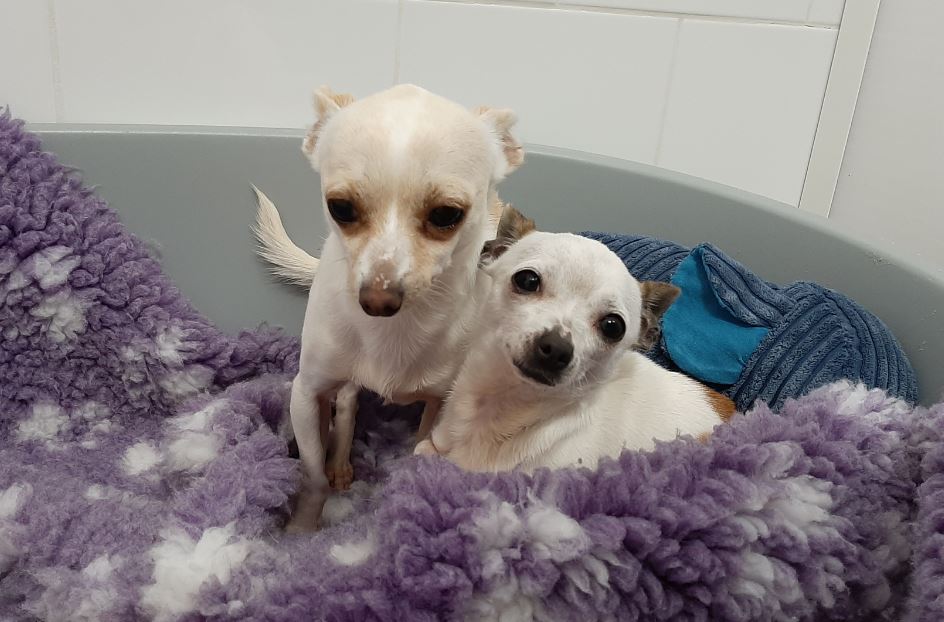 The dogs are now in the care of the DSPCA.

A spokesperson for the DSPCA Inspectorate said: “This was an act of reckless endangerment with no ventilation for the dogs locked in the boot of the car to be transported to the UK.”