The United Nations has called for more support from other nations to help in the response to Cyclone Idai.

The death toll in southern Africa is set to rise.

UN Secretary-General António Guterres has said he was "deeply saddened by the loss of life and heart-wrenching images of human suffering" in Mozambique, Malawi and Zimbabwe.

He also praised rescue teams "who have been working around the clock to save thousands of lives".

"These heroes have not only rescued families off roofs, but are also delivering food, water purification tablets and other life-saving humanitarian assistance to survivors after communities have literally been washed away".

"What is needed now are funds to support the response in the days, weeks and months to come". 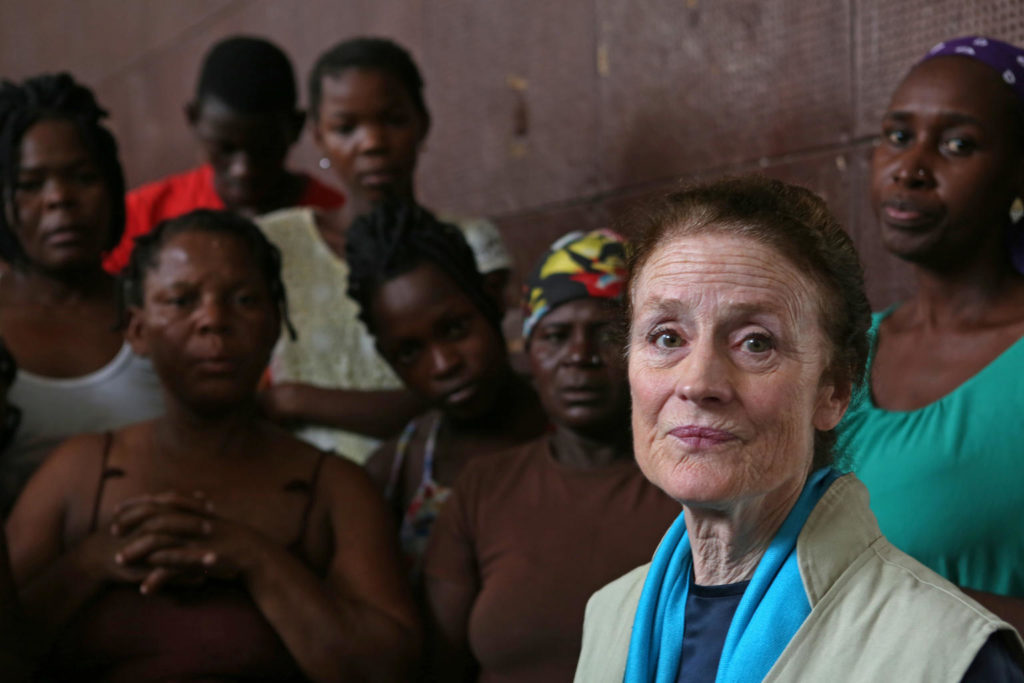 Ireland has previously pledged €400,000 for the relief effort.

According to initial government estimates, 1.8 million people across the country, including 900,000 children, have been affected by the cyclone.

UNICEF executive director Henrietta Fore has said there is "a race against time to help and protect children in the disaster-ravaged areas of Mozambique", as she returned from Beira - one of the areas worst affected.