48 people died and 214 were injured in the Artane nightclub fire, which broke out on Valentine's night in 1981.

More than 800 people attended the disco that night and despite two inquiries into the disaster, nobody has ever been held responsible.

A fresh inquiry into the events of that night will take place later this year, following a lengthy campaign by families. 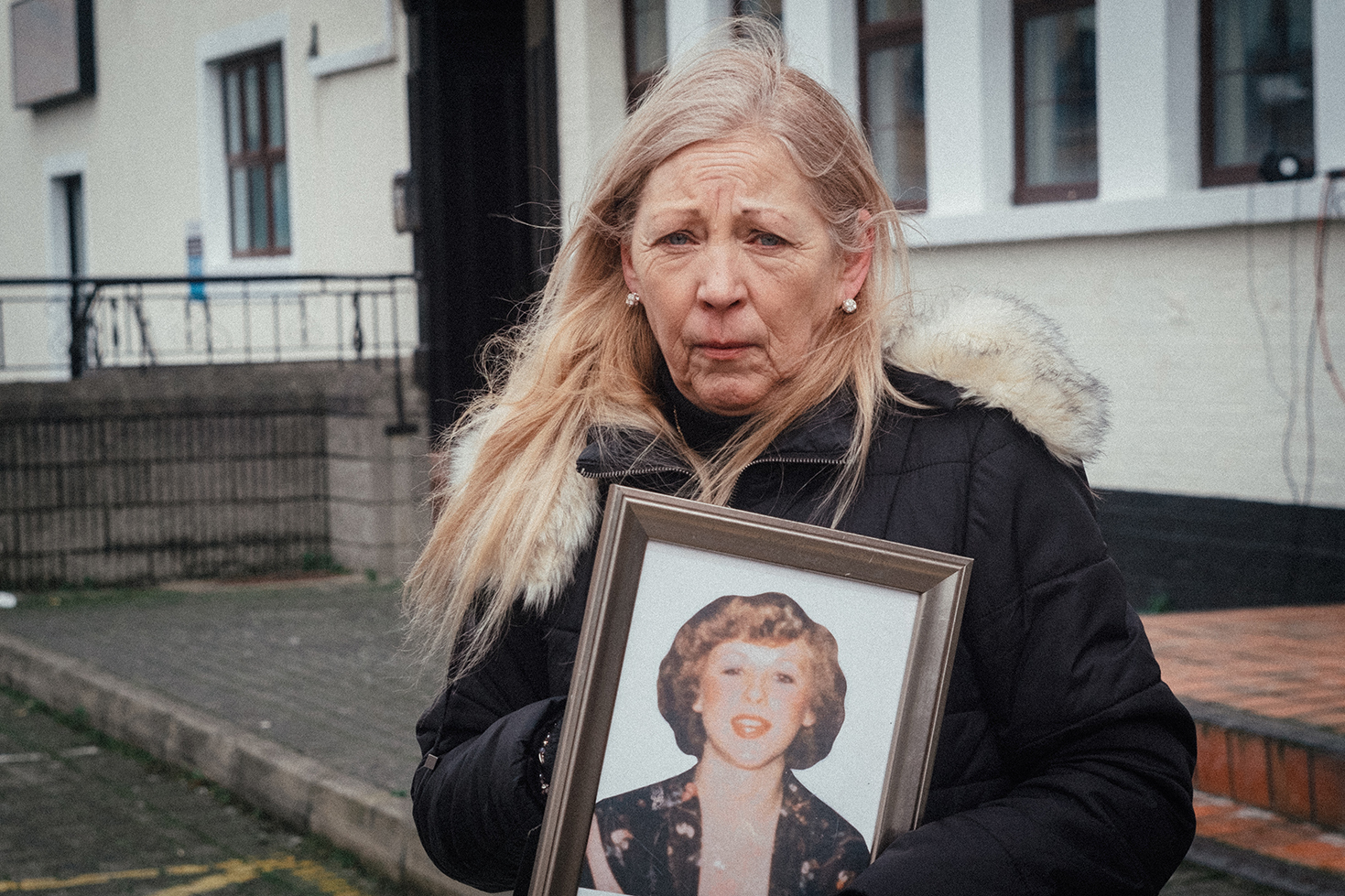 She says trying to escape the fire was an experience she will never forget.

"We were pushed to the floor, and people were running over us," she said.

"All I could remember thinking was, 'We're never going to get out, please God, help us, help us'.

"But we couldn't breathe, the smoke was that thick and it was going into your throat and stopping you from breathing.

"And then the heat and trying to hold your hand over your head because of the flames and stuff right on top of you.