Bamford must make next move - McCarthy

Bamford must make next move - McCarthy

Bamford has scored 10 goals in 22 games for Leeds this season and requested until the end of the season to decide his international future.

McCarthy says it's up to the striker to make the next move.

"I think Patrick has to give me a call.  That’s the way it runs now, bearing in mind all the conversations I have had with him. I left it with him, ’if you’re ready to do it, give me a call’. I’ll wait for the call.

"The length of time it takes, I might be out of here before then." 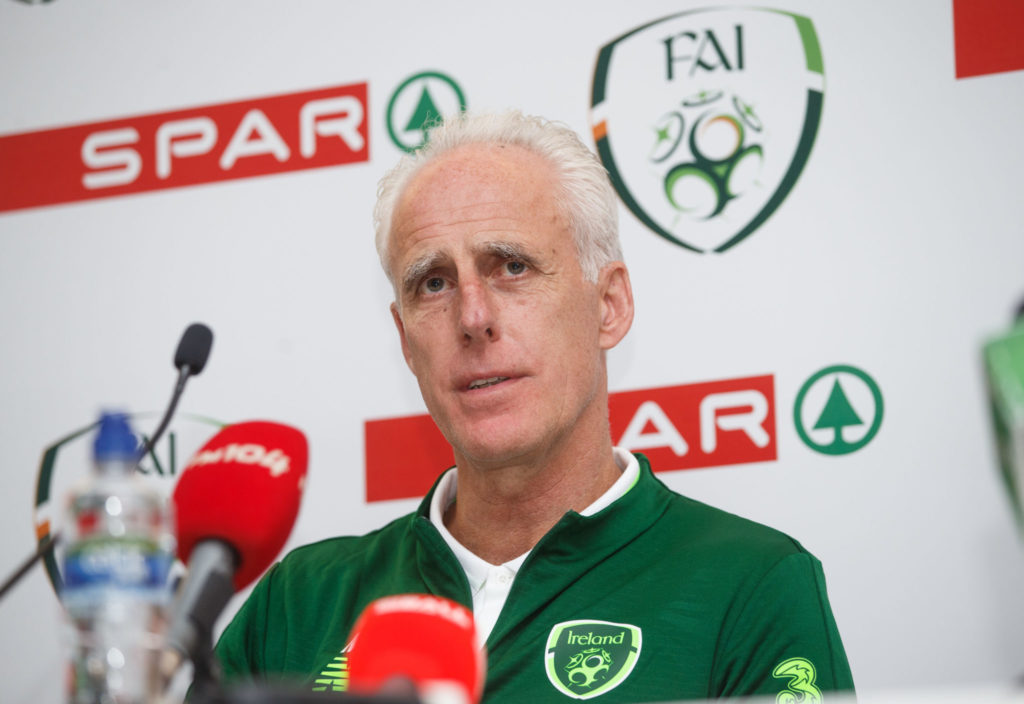 McCarthy also told Off The Ball that he won't be chasing Southampton winger Nathan Redmond, who was reportedly on his radar earlier this year.

Redmond was called up by England for the upcoming Nations League finals before being dropped from the final squad.

The Ireland boss was informed of Redmond's call up by a text message from assistant Robbie Keane.

The Ireland boss says he knows that England is Redmond's first-choice and disagrees with the assertion that Gareth Southgate only named the Saints' midfielder in his initial squad in a bid to get him to formally declare for England.

"I think Nathan Redmond wants to play for England. He’s played for them in the past and he was hoping to get the call-up. He’s got the cheap date in the background with me. Good luck to him if he wants to do that.

"If that was their modus operandi, I’m sure they would have kept him in the squad and played him in one of their games."

Patrick Bamford hopeful of England call up next month