Former Republic of Ireland boss Mick McCarthy has signed a contract to remain the Cardiff City manager until the summer of 2023.

Cardiff have moved to secure his future - and that of assistant Terry Connor - after an impressive start, which has seen the Bluebirds remain unbeaten in McCarthy's first ten Championship games in charge.

That form has re-ignited the Welsh clubs' chances of securing promotion back to the Premier League for next season.

"TC and I have enjoyed every minute of the time we've had at this great club so far and we're delighted to be staying," McCarthy said after penning his new contract. "I'd like to thank Vincent for offering us the opportunity to do that.

"The players have responded to us over these past 10 games in the manner we hoped they would, and it's a pleasure working with them each day in training.

"Credit to them for the efforts they've put in so far and the results they've earned. They're enjoying it and deservedly so. I'm very much looking forward to the future." 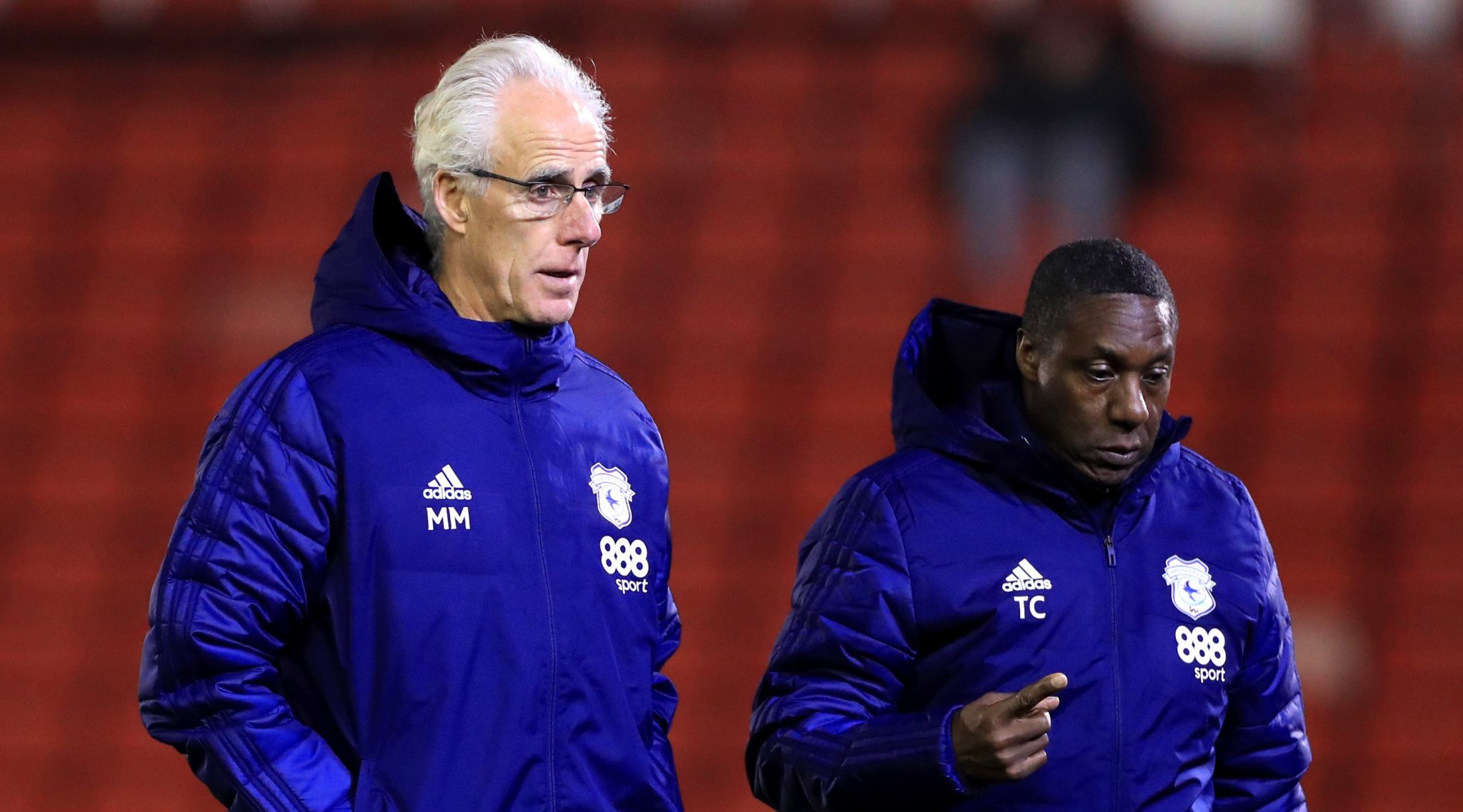 24 - Mick McCarthy has won 24 points from his first 10 Championship matches as Cardiff manager, the most by a manager in his first 10 games at a Championship club since Alex Neil at Norwich in 2014-15 (25), who led them to promotion via the play-offs that season. Extension. pic.twitter.com/T6udy9SS44

Cardiff chairman Vincent Tan has hailed the impact Connor and McCarthy have had since joining the club two months ago.

"Mick and Terry have done a fantastic job over these past two months and I'm thrilled that they will be staying with us longer term.

"Mick is an experienced and respected manager whose work ethic, discipline and honesty I respect and admire. I am confident that he is the right man for our club and the right man to take us forward.

"I'm sure that our supporters are enjoying what they're seeing from their team again and will echo my sentiments and sincerest best wishes to Mick and Terry."