Coco Gauff given wildcard for US Open

Teenager Coco Gauff will get a chance to play in another Grand Slam after receiving a wildcard entry for the US Open’s main draw.

The 15-year-old hit the headlines when she beat Venus Williams in the first round at Wimbledon, starting a run that would see her reach the fourth round. 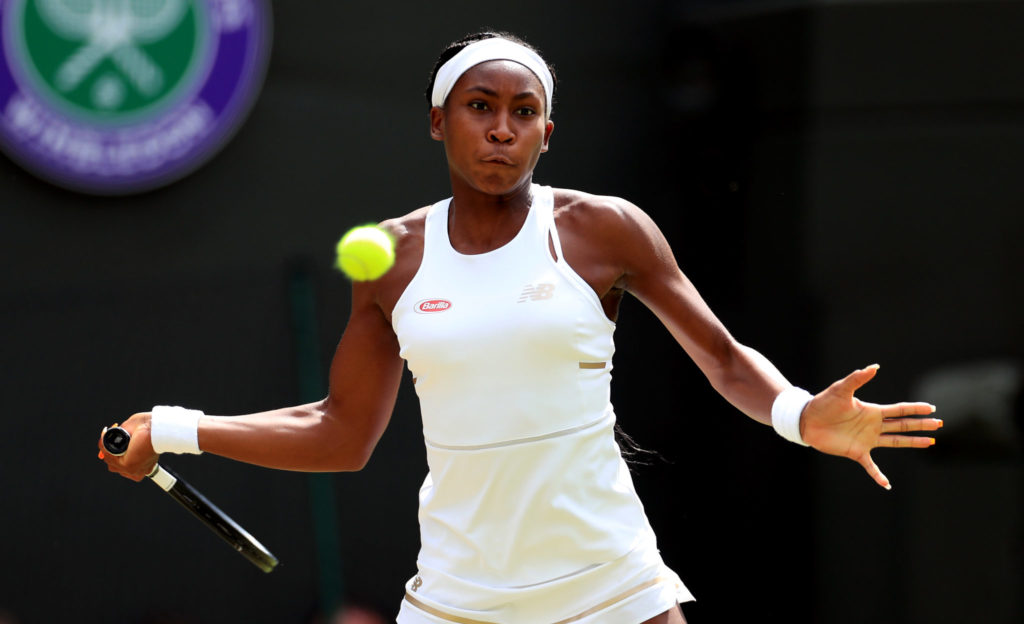 Gauff was beaten by the eventual champion, Simona Halep but the American's success at Wimbledon saw her break into the top 200 in the WTA rankings.

The 2011 champion Sam Stosur will join Gauff in the main draw after also accepting a wildcard.

The tournament begins at Flushing Meadows in New York on August 26.