Former Republic of Ireland boss Brian Kerr feels that Anderlecht midfielder Josh Cullen could be a starter in Belgrade this week.

The Irish squad is in Manchester gearing up for the opening Group A match in their 2022 World Cup qualifying campaign, against Serbia at the Rajko Mitic Stadium on Wednesday.

Former international captain Kenny Cunningham has been very impressed by Cullen, and Kerr thinks that the 24-year-old could benefit with current options available to manager Stephen Kenny quite limited.

"He's looked neat and tidy on the ball, that's for sure and he looks like he has a good range of passing," Kerr told OTB Sports.

"I'm sure Stephen is thinking about him seriously, given that there hasn't been anyone who has been outstanding in the middle of the field for us." 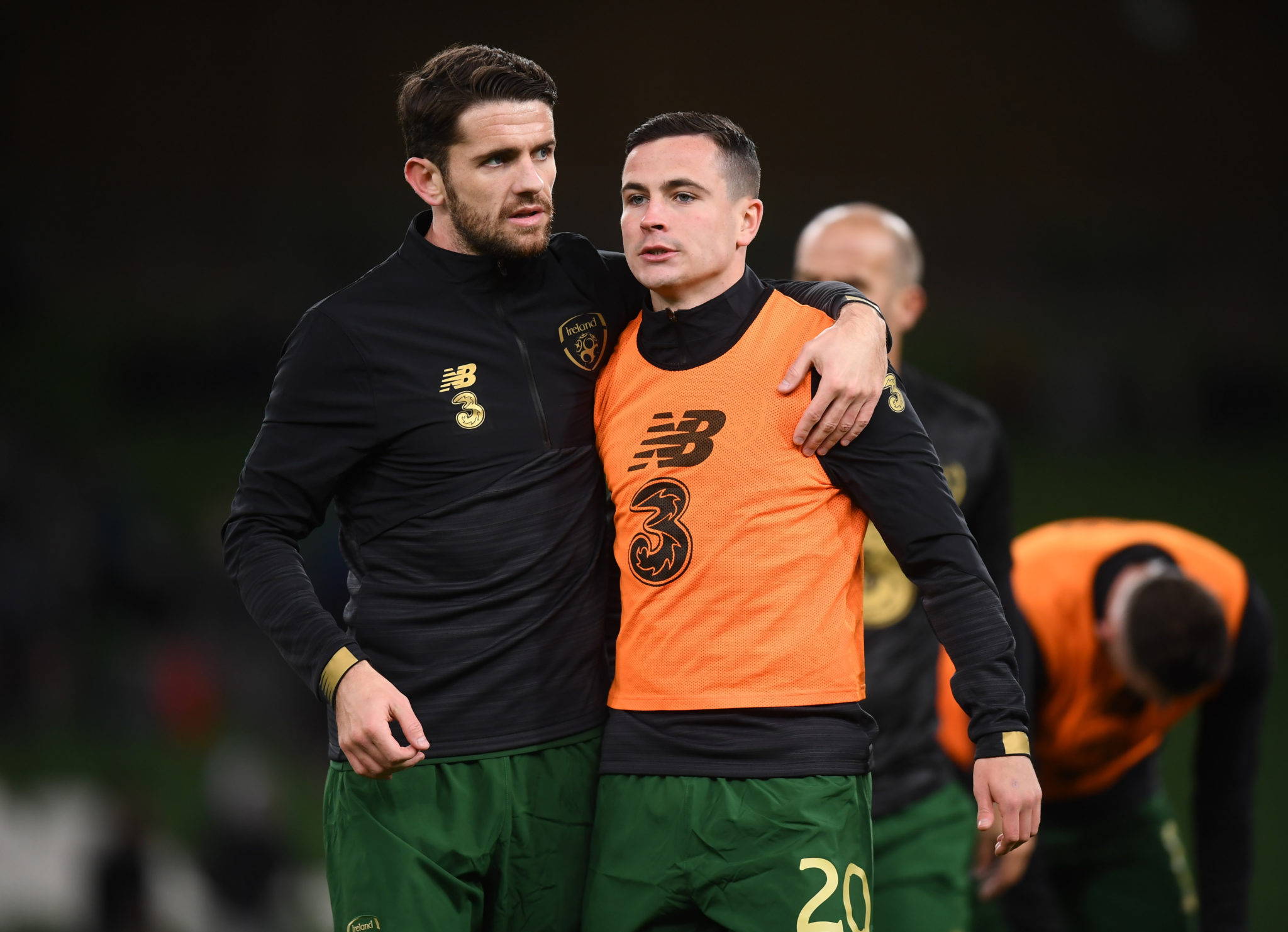 As well as losing midfielder Conor Hourihane, Kenny is also dealing with the same issues that many of his most recent predecessors have had to deal with over the last decade or so, the lack of game time for Irish players at their respective clubs.

Jeff Hendrick at Newcastle and Burnley's Robbie Brady have not been regulars in the Premier League. Preston captain Alan Browne has only missed six league matches this season but team-mate Jayson Molumby, on loan from Brighton, has been watching a lot of action from the bench.

"The favourites to play would probably be the likes of Hendrick, Robbie Brady, Alan Browne...Molumby's form, he hasn't been playing many matches recently and this is the problem Stephen has," added Kerr.

"Jeff Hendrick's been in and out at Newcastle. He got on at half-time yesterday. Newcastle are near the bottom of the league and he's not getting a game there.

"Robbie Brady in and out at Burnley, not a regular starter by any means. So that is concerning.

"I'm sure Stephen is thinking about him but it's a big match but you've got to get decisions right. You've got to think about it long and hard.

"You've got to look at the players, assess them in training in comparison to each other."