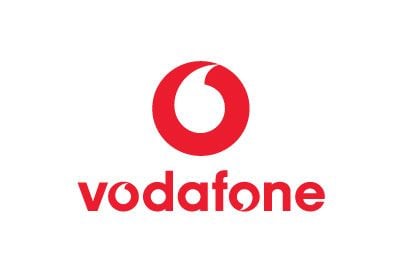 The All Blacks beat Australia 36-0 in Auckland on Saturday morning, however, despite the win they look set to be replaced by Wales for the top spot in the world rankings after Wales defeated England in Cardiff.

Australia went into the game off the back of a 47-26 win over their neighbours in Perth last week, however, were not able to capitalise on the win. It was the first time the Australians had failed to score against New Zealand since 2012.

The Wallabies haven't won the Bledisloe Cup since 2002. “Obviously disappointment is there, back home everyone was pumped for the game, they were excited after game one," former Leinster head coach Michael Cheika told AFP after the game. "We’re so disappointed that we weren’t able to give those people what they expected at the end of the day with the result and make them proud of us.”

“We’ve improved a lot since 2018. We have to take this on the chin and make sure that if this is going to happen to you, you understand one or two key things that you should take forward, so we can be successful at the World Cup.

“If you’d ask me how I was feeling yesterday, or before the game, I’m feeling really good about the improvements we’ve made. As terribly disappointed as I am about this game. I’ve got to put it into context, keep trying to build on those things and be resilient, don’t let this get you down.

“Yes, you’re going to be sad and disappointed, but suck it up and be ready for the next game and build into the World Cup, just how we’ve always planned to.”

Australia are in Pool D of the Rugby World Cup in Japan, along with current top-ranked side in the world Wales, as well as Georgia, Fiji and Uruguay.

Their first game is against the Pacific islanders Fiji on September 21st.