Rice recently left the position of U23 Development Coach at English Premier League side, Crystal Palace.

He's no stranger to the Ireland squad, having played a role on the coaching staff for the summer friendlies with Andorra and Hungary.

"It’s a huge honour for me and my family for me to join the Ireland senior men's coaching staff," Rice said.

"The opportunity to work with and learn from Stephen Kenny at international level is a real privilege, and I can’t wait to get started. 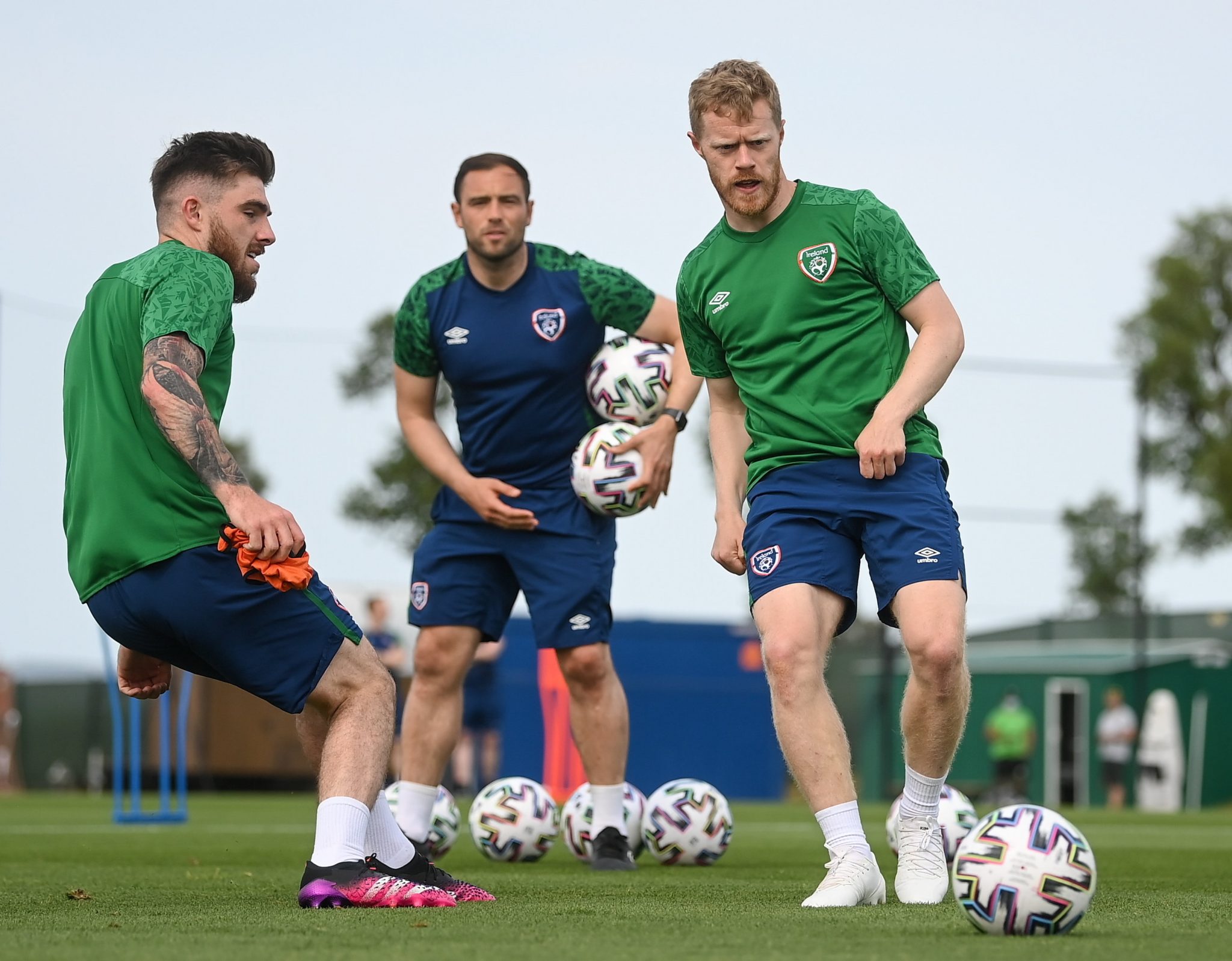 "It’s an exciting time to be joining the team and having already experienced the fantastic atmosphere within the squad on the last camp, I'm really looking forward to the upcoming games."

Ireland resume their World Cup qualifying campaign on September 1, with a game in Faro against Portugal.

The following week will see both Azerbaijan and Serbia visit the Aviva Stadium.

"Stephen was part of the staff for the matches against Andorra and Hungary, and we're delighted he has taken up a full-time role with the team," Kenny said.

"He has an impressive skillset when it comes to analysing teams and players, and he is an important addition to the coaching staff ahead of September's matches."

Rice joined Crystal Palace in 2020, having previously worked as a Development Officer within the FAI from 2010. He holds both a UEFA Pro Licence and a UEFA Certificate in Football Management.