Former Republic of Ireland midfielder Steven Reid has been confirmed as part of Steve Clarke's backr...

Former Republic of Ireland midfielder Steven Reid has been confirmed as part of Steve Clarke's backroom team with Scotland. The 38-year old will be working under his former Reading and West Brom manager.

Reid spent the latter part of the season just ended working under West Brom interim manager, James Shan. He was released by the Baggies after they lost in the Championship playoff semi finals to Aston Villa.

He was confirmed as part of Clarke's coaching ticket alongside Kilmarnock's Alex Dyer, when the new Scotland boss revealed his 27-man squad for next month's Euro 2020 qualifiers with Cyprus (Sat, June 8) and Belgium (Tue, June 11). Reid and Clarke are no strangers to one another, with the former having worked under Clarke at West Brom. The former Blackburn and Millwall midfielder cut his coaching teeth under Clarke at Reading.

Speaking of Reid's appointment today, Clarke said, "Steven is a player that I know, he's a coach that I know. I think it's important for me that I go into the first camp comfortable with the staff that are with me, staff that understand how I work. 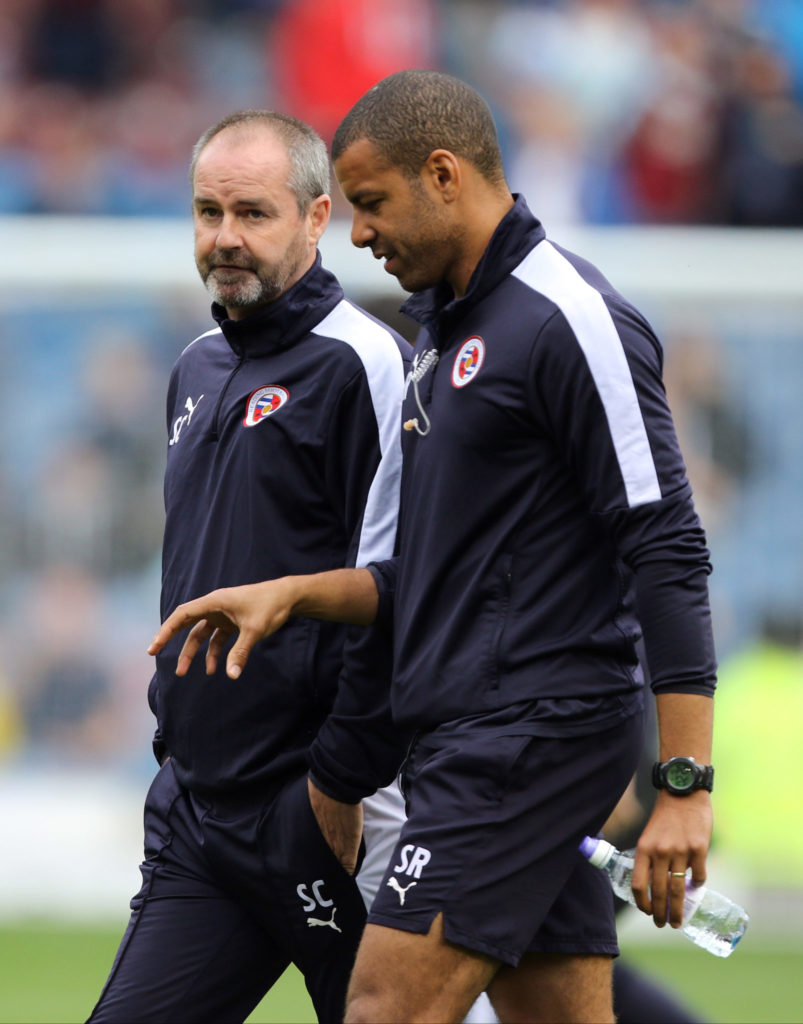 "Steven's a little bit younger, so he'll have a better handle on the mentality of the younger players in the dressing room.

Clarke will also be leaning on the experience Reid gleaned from his time with Ireland, adding, "He's also an experienced international player who's been involved in World Cup campaigns, and actually played in a World Cup for the Republic [of Ireland], so I think he's a good addition."

Four of Clarke's former Kilmarnock charges have earned call-ups for those games in Glasgow and Brussels.  Stuart Findlay, Stephen O’Donnell, Greg Taylor and Eamonn Brophy all making the cut. O'Donnell is the only one of the quartet to be capped already at senior level. But all four deserve to be there on merit according to the manager, "Stephen O'Donnell is an established player at right-back - seven caps. Stuart Findlay was in the last squad and has had a great season.

"It was a case of promoting Greg up from the very good performances he has had for Scotland Under-21s. Up front I have a lot of injury problems and Eamonn was an obvious choice for me."

Scotland sit second-from-bottom in Group I going into next month's double-header, but are already assured a playoff spot for Euro 2020 given their UEFA Nations League finish.

"No place I'd rather be" - Robertson signs long-term Liverpool deal

Andy Robertson to miss weeks rather than months with ankle injury

"We could've come away with more" | Scotland skipper Robertson